Chelsea are willing to offer €23 million to Hellas Verona for young centre back Marash Kumbulla according to a report in today's print edition of Veronese newspaper L'Arena. 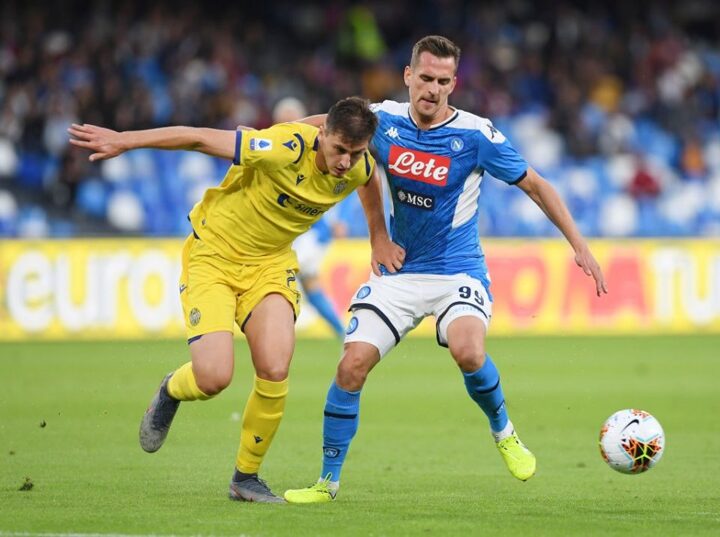 The Premier League club are one of several clubs to have developed an interest in the Albanian national team defender who is widely regarded as one of the most promising players currently plying their trade in Serie A.

The report goes on to state that Inter remain interested in landing the 19-year-old too and that the Nerazzurri can offer some interesting players as part of a deal.

Relations between Inter and Hellas Verona are very good due to a number of deals being done between the two clubs, most recently those involving Federico Dimarco and Eddie Salcedo, both of whom could be offered to the Gialloblu on a permanent basis as part of a deal for Kumbulla.

This season Kumbulla has made 19 appearances across all competitions to date in which he has contributed a single assist.