Chris Wilder says Sheffield United's struggle needs to be put in 'perspective' – but accepts he is under pressure. 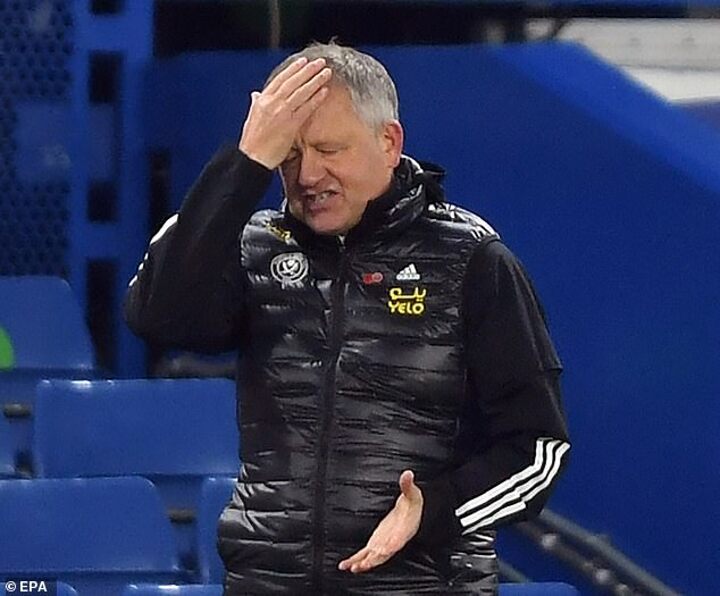 The Blades boss has never been sacked in 19 years as a manager and led his boyhood club to ninth on their Premier League return last season.

This time around, however, United have failed to win any of their opening eight games and host West Ham on Sunday sitting bottom of the table.

'But I think people have to take things into perspective and be realistic. It is after eight games, and the fixtures we have played, especially recently, have not been too kind. 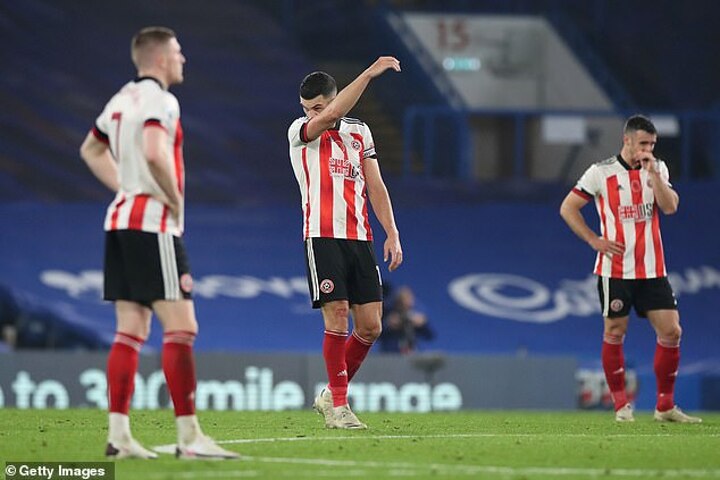 'You put yourself under enormous pressure and I put my staff under pressure to deliver and my players. We have to get on with it and try and impact what we can.

'There's no getting away from it, it's not the start that we wanted.

'But we have to recognise it will be a different season to last season. It poses different challenges for us and ones that we are ready to tackle.'