Bayern Munich stepped up their interest in Jadon Sancho prior to the season shutting down amid the coronavirus crisis, but Borussia Dortmund remain determined not to lose their prize asset to their Bundesliga rivals. 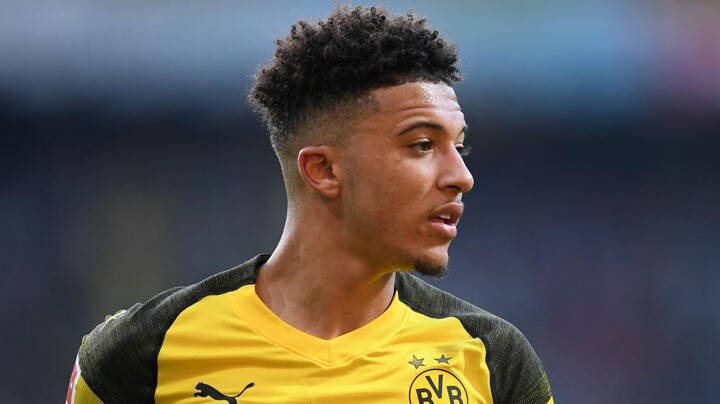 Sancho’s current deal does not expire until 2022 but there is an agreement in place that would see the England international depart should Dortmund receive a suitable offer.

The spending capacity of Europe’s leading clubs is certain to be adversely affected by the ongoing global pandemic, but ESPN claim Dortmund remain confident they can secure a fee in the region of €120 million for the 20-year-old.

Bayern have earmarked Sancho, who has enjoyed another reputation enhancing campaign in Germany, as a possible alternative to Leroy Sane who had been considering his Manchester City future prior to suffering a cruciate knee ligament injury in August.

Dortmund, however, are unwilling to do business with their German counterparts and do no want to be seen as a feeder club having already lost the likes of Robert Lewandowski, Martio Gotze and Mats Hummels to their great rivals in recent years.