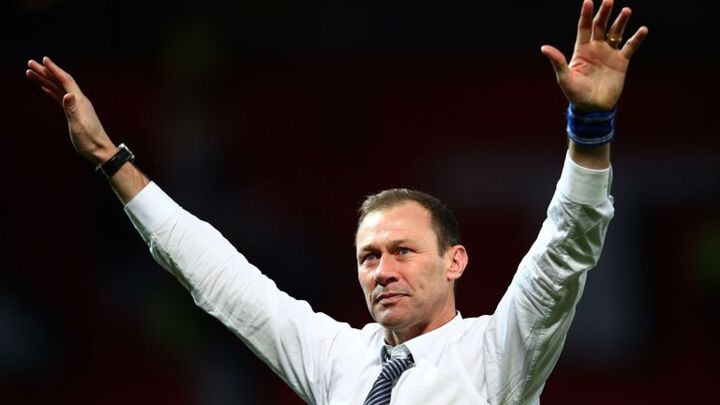 Under Ferguson, Everton were unbeaten in the Premier League, defeating Chelsea and drawing with both Manchester United and Arsenal before Carlo Ancelotti took up his role as the club's new manager.

Speaking during the club's Annual General Meeting, Kenwright explained how Ferguson convinced the Everton board he was the right man to take temporary charge at Goodison Park after Silva's sacking.

"We had the next plan in place and it didn't work out," the Everton chairman said. 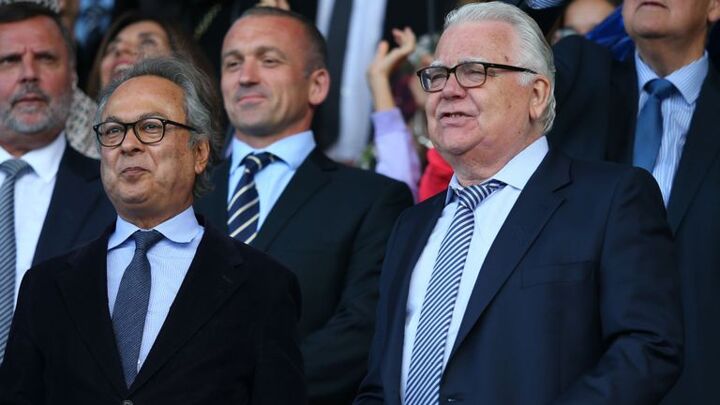 "We had several other plans and what happened was I said to Farhad (Moshiri) let's go for a little walk. And we walked into the lounge area and this man (Ferguson) - he'd probably live at Finch Farm if his family would allow him. He's always first in last out.

"And I said Dunc 'Come over here and tell Farhad what you would do on Saturday if you were in charge'. 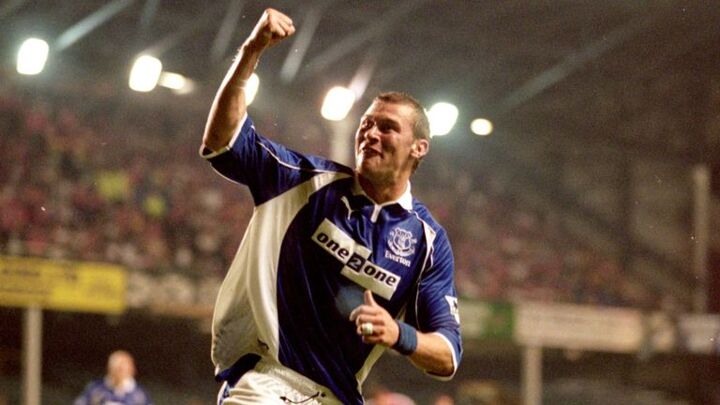 "He said 'Chairman, I'd go two up front. I'd go 4-4-2. I'd make sure the midfield just stayed there and I've got wingers attacking. I'd have the defence solid and I'd make sure every one of them plays their hearts out for this football club.

"And there was a pause, we just looked at each other and I said okay and I went into the room and I said Duncan's coming in.

"He came in, Marcel (Brands) was there and Denise (Barrett-Baxendale) was there and I said 'do you want to repeat that again?' And he had his two or three minutes, he told us what he would do and he walked out. 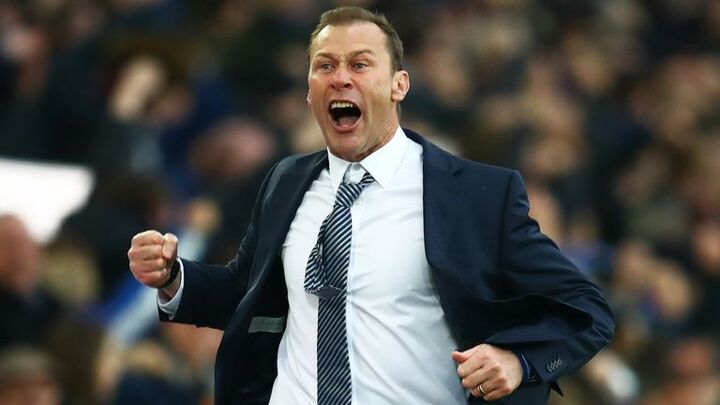 "And two seconds later the door opened again and he walked in and said 'I can do it for you' and he walked out again, and so the decision was made.

"In that 38 hours from there to one of my favourite afternoons at Goodison Park (when Ferguson led Everton to a 3-1 win over Chelsea) he truly, truly did an unbelievable job, but, more than anything, a Duncan Ferguson job.

"You'll never find a greater servant than this man."