Everton made sure they were not the headline casualty in the second round of the Carabao Cup as Carlo Ancelotti's side comfortably dispatched League Two Salford City. 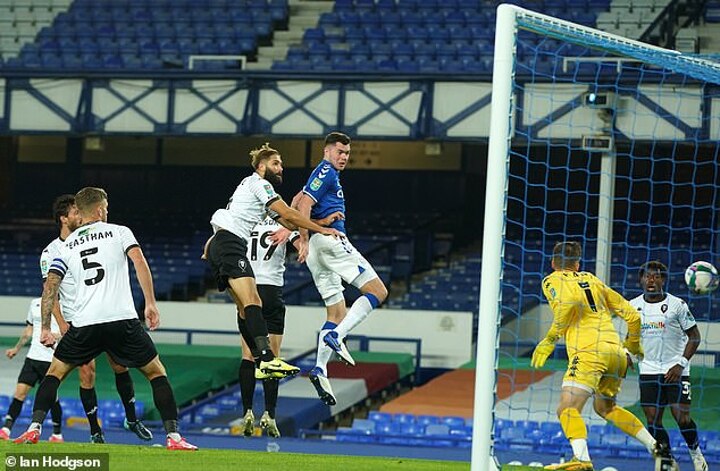 Graham Alexander's visitors, playing the biggest game in the club's history, fell behind after eight minutes when Michael Keane nodded in a corner but they steadied thereafter as they went in search of an equaliser.

But the quality told in the end and Gylfi Sigurdsson duly converted from close range late in the contest at Goodison Park before Moise Kean added gloss to take the game away from the fourth division side with a late penalty. 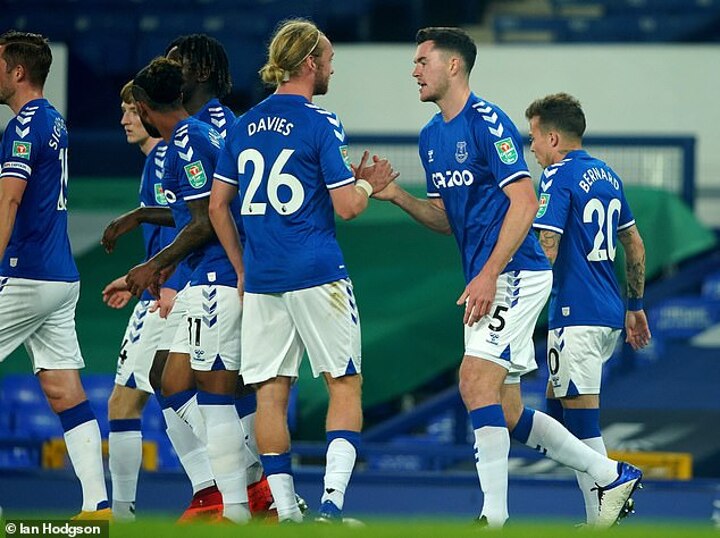 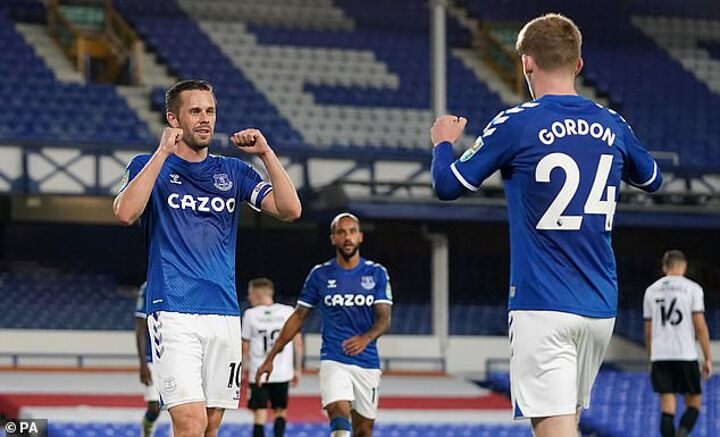 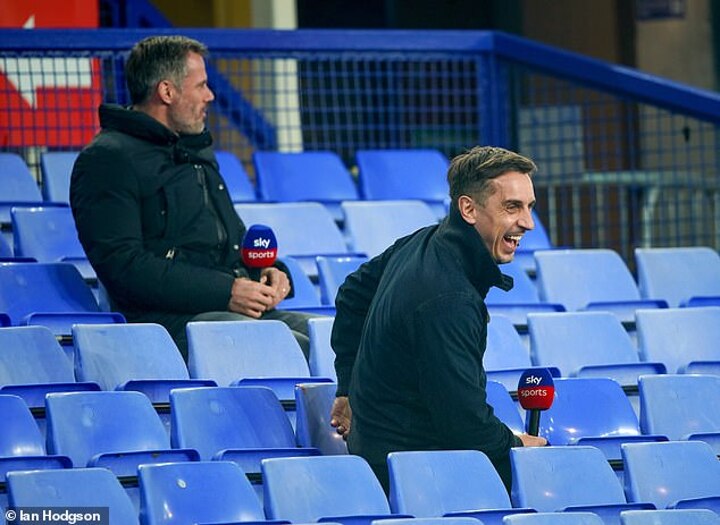 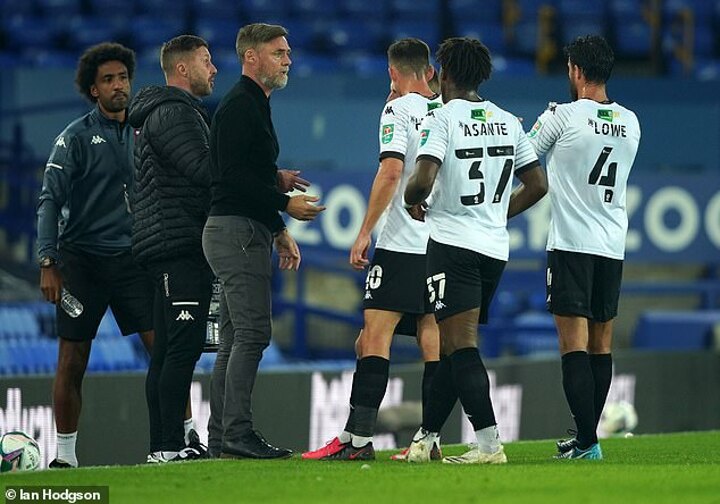 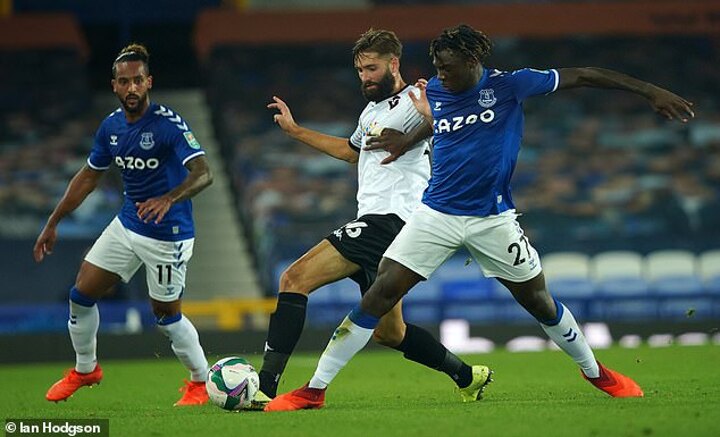 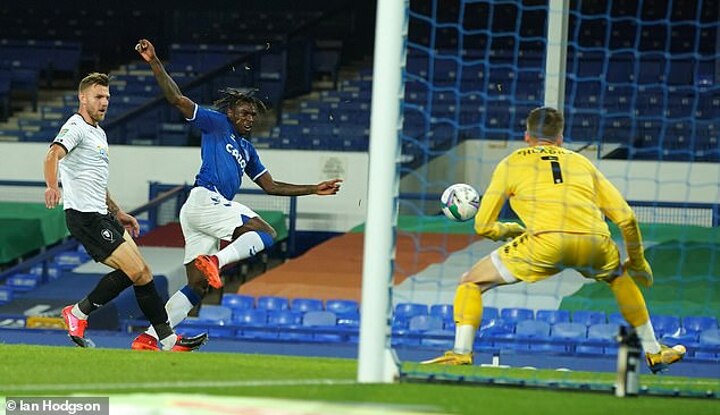 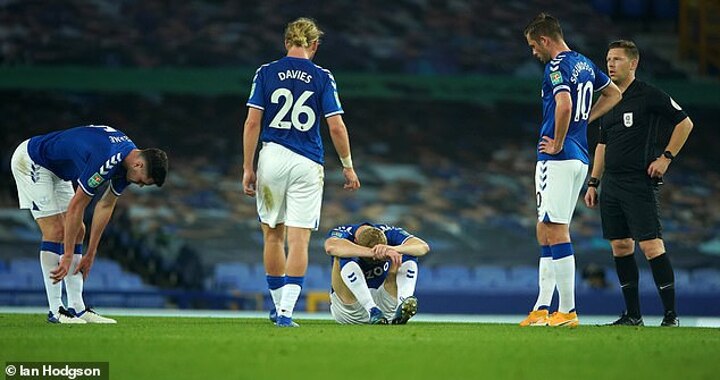