The FA has announced results for the 2019/20 season will be expunged for non-league divisions below the National League and National Leagues North and South. 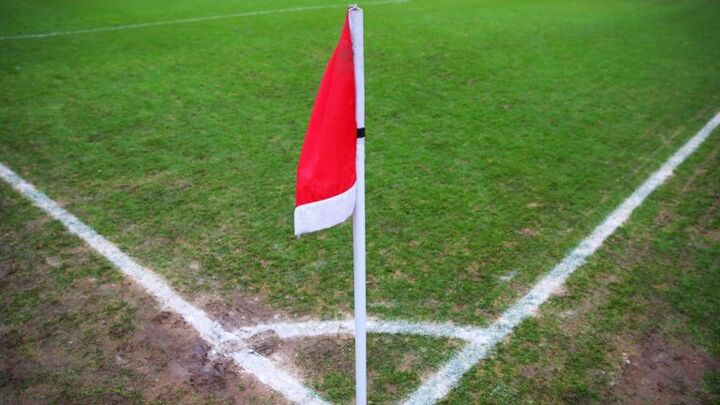 The same applies to women's football below the Women's Super League and Championship, with no promotion and relegation, while grassroots football has been brought to a close for the season.

The FA statement read: "The FA will continue to assist and support the National League to determine the outcome of its 2019/20 season as quickly as possible.

"We remain in consultation with the Barclays FA Women's Super League and FA Women's Championship board and clubs regarding the most appropriate way to complete the current season."