The FA have started planning their celebrations for England’s 1,000th senior men’s international, which will take place at home to Montenegro on November 14 in the final Euro 2020 qualifier. 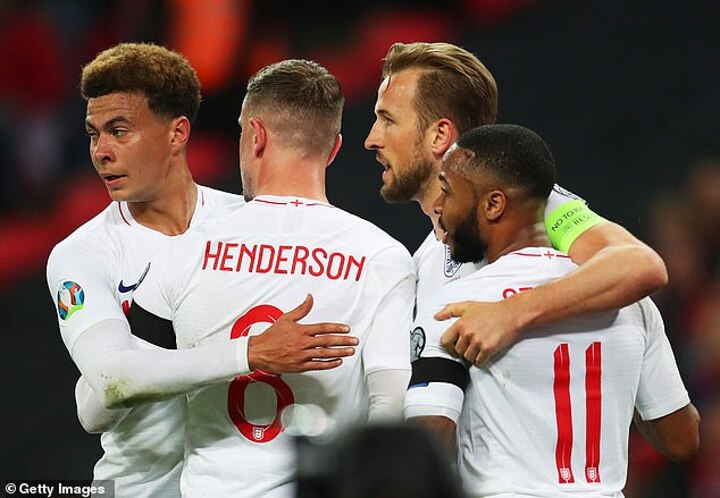 Sportsmail understands a working party has been appointed to assess a variety of options to mark the occasion, with football historians brought in to provide assistance.

The first ever international match was a 0-0 draw between England and Scotland on November 30, 1872 at the Hamilton Crescent ground in Partick, with England captained by Cuthbert Ottaway.

One option being considered is to invite all living England captains or relatives of those who have since passed away.

Of the 121 unique captains to have led England, Fabian Delph is the most recent.

There have been 1,242 England senior men’s international players and a more ambitious project would be to invite as many of those as possible. Chelsea’s Callum Hudson-Odoi is England’s most recent debutant. 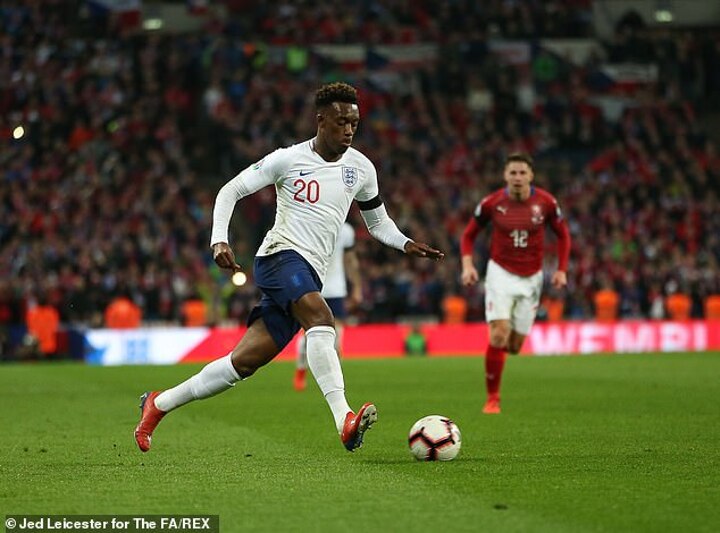 It is also possible kit makers Nike will be asked to replicate the original England kit for the game, although UEFA may have to grant clearance for this.

FA insiders insist, however, that no firm plans have yet been made, with an announcement due later in the year.