Cesc Fabregas has opened up on how in his first meeting with Jose Mourinho at Chelsea, the Portuguese boss drew out his team for the season on a piece of paper and was adamant that side would win the Premier League. 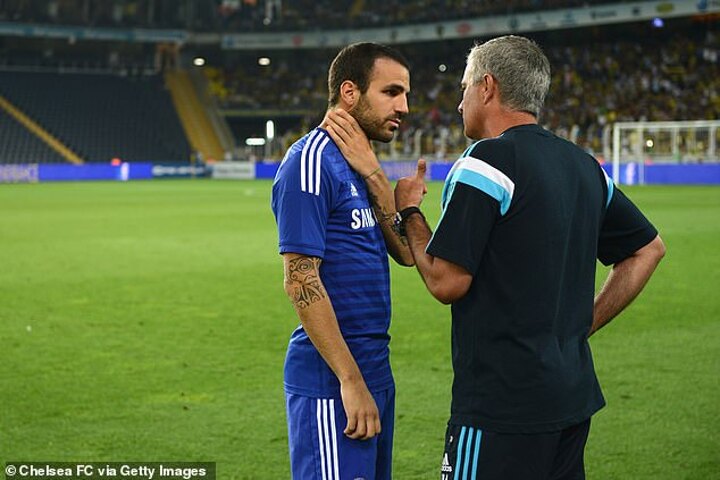 Mourinho has rarely suffered a crisis of confidence and when trying to bring Fabregas to the club, he laid out to the Spaniard just how he expected to finish as champions with 'two signings' - Fabregas and Diego Costa.

Speaking to Rio Ferdinand in the first episode of the former Manchester United defender's Locker Room series on YouTube, Fabregas told all on that first conversation. 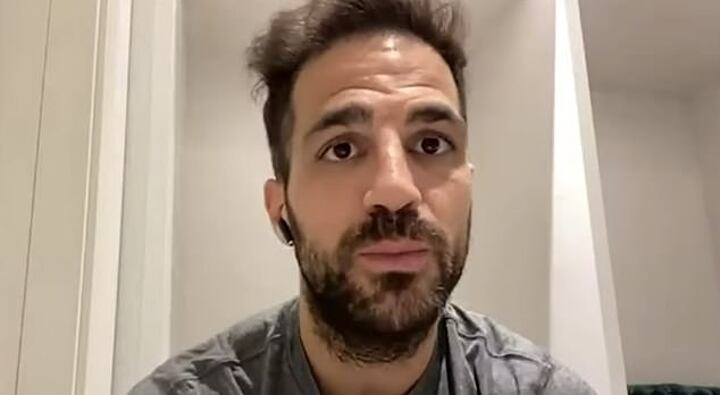 'On the first day I met him he told me "I need two players,"' Fabregas explained.

'"I am going to sign Diego Costa and if you come.." He drew me the team on some paper and said this team is winning the title on the first day I met him. He only needed two players. Thibaut Courtois was already coming but he said, if you come, we win the title.'

The 33-year-old joined Chelsea in a five-year deal before the start of the 2014-15 season and Mourinho was proven right come May of that season when Fabregas and his team-mates had the league title in their grasp.

Chelsea finished eight points clear of Manchester City that season and it was to be the first of two league titles at the club for Fabregas. 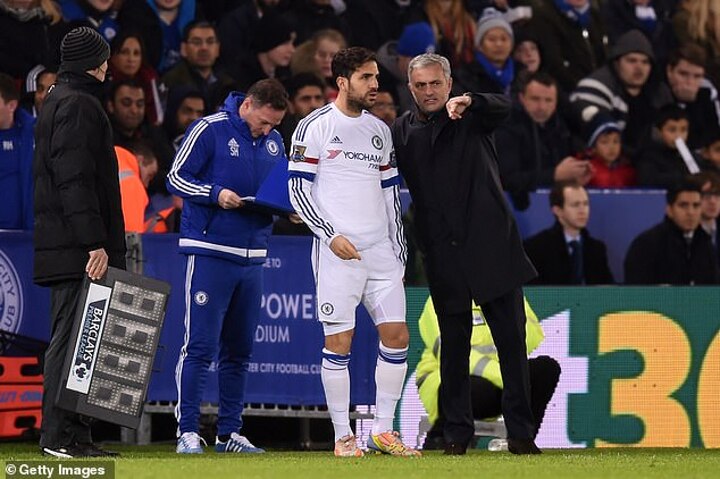 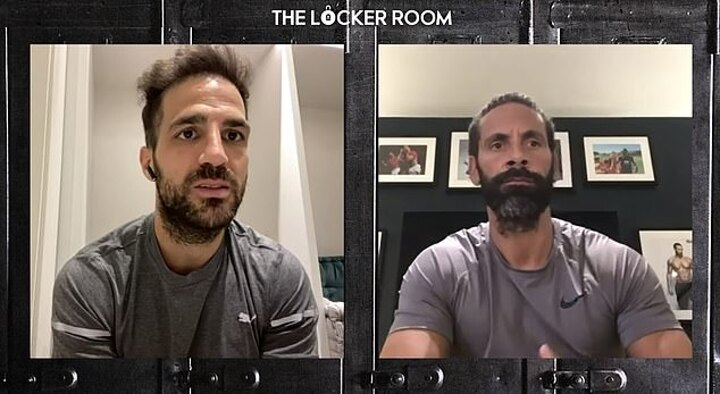 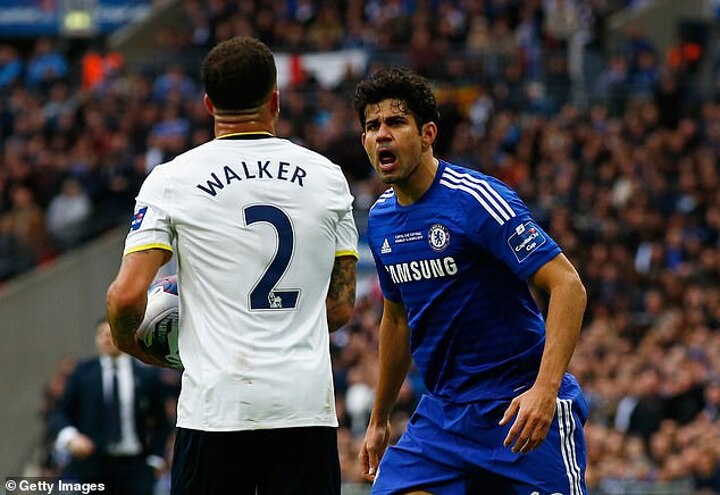 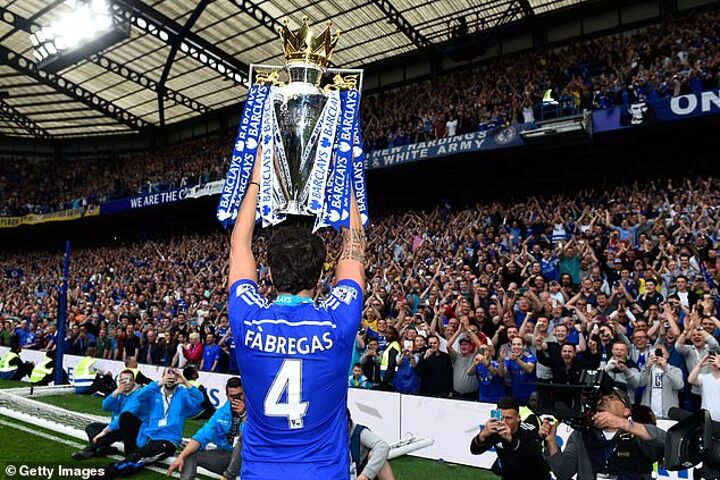