Antoine Griezmann has no doubt that his close pal Paul Pogba will one day win the Ballon d'Or award despite his current woes at Manchester United . 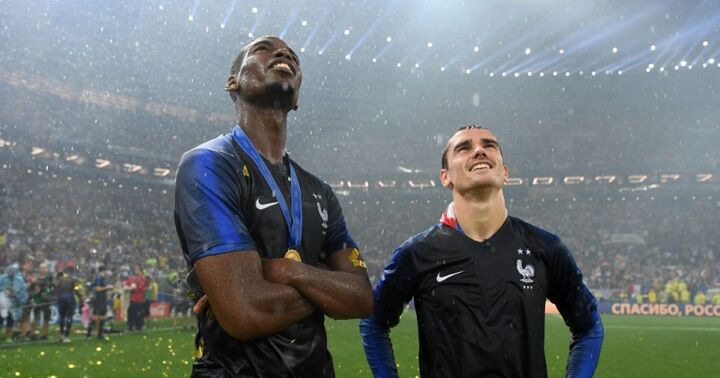 Despite being their top-scorer this season with 16 goals in all competitions, much of the blame for United's poor campaign has fallen on Pogba's shoulders.

But Griezmann, who has forged a close relationship with Pogba while on international duty with France, believes he is harshly criticised.

And writing in his upcoming autobiography, the Atletico Madrid star, who this week revealed his desire to seek a move elsewhere, reckons Pogba will soon dominate world football. 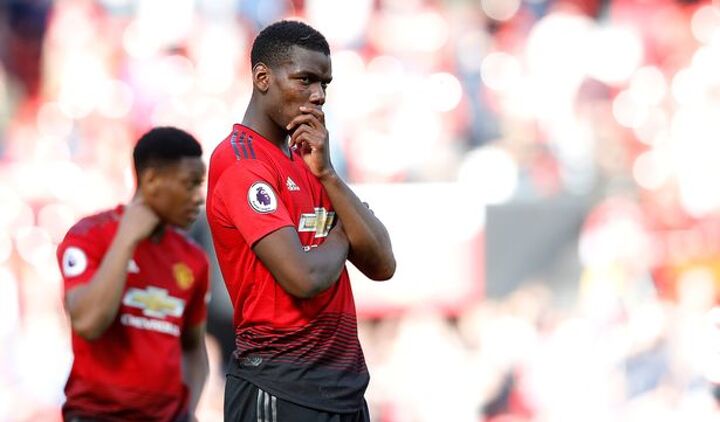 “Paul is a great guy. Because of his over-exposure in the media, his transfer fee and his spectacular style of play, everything he does is scrutinised," he said.

“All the lights are trained on him. The press is very demanding with him, sometimes too harsh in my opinion. You can get the feeling that everything just slides off him, but it's not the case. 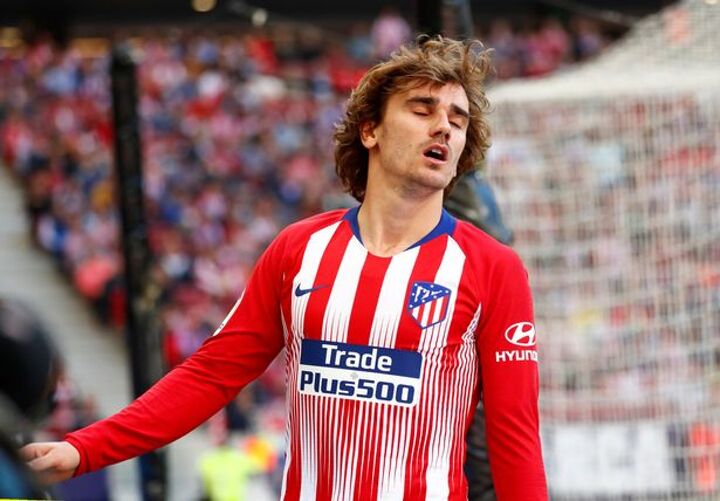 “He is such a hard worker, a remarkable player. And he's someone who needs to feel loved.

“The media, even though they are doing their job, should encourage this more. People shouldn't forget that he's only young.

“He doesn't get the recognition he deserves. Paul has the potential to win the Ballon d'Or one day.”