According to Coach Reputation Ranking's study, the Manchester City coach is now the best coach in the world while Real Madrid's Zidane drops to third. 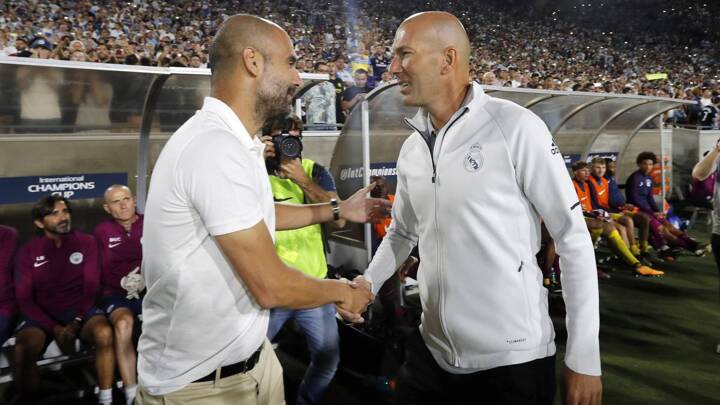 In the ranking, Guardiola  its top with 82.8 out of a possible 100 points, just behind him is Liverpool's Jürgen Klopp on 80 points, third is Real Madrid boss Zinedine Zidane with 77.6 points and he is followed by former Juventus coach Massimiliano Allegri (75.7) and  Tottenham's Mauricio Pochettino (73.6) - according to a study by independent consultants Comunicar es Ganar (Communicating is winning). 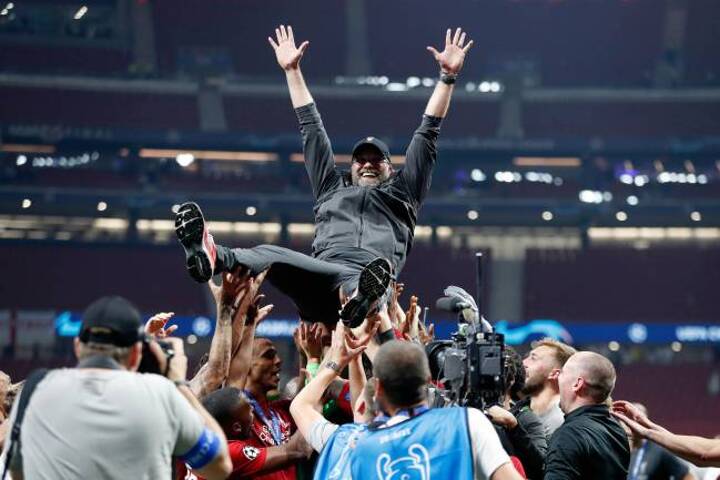 "Despite the disappointment of being knocked out of the Champions League and the increasing competitiveness in the English game, Guardiola has managed to hold onto his place in the top 5. Manchester City's consistency and his great influence in the world of football are two of the factors which have enabled him to end the season as the most highly reputed coach right now", explained Mario G. Gurrionero, who was involved in compiing statistics for the study. 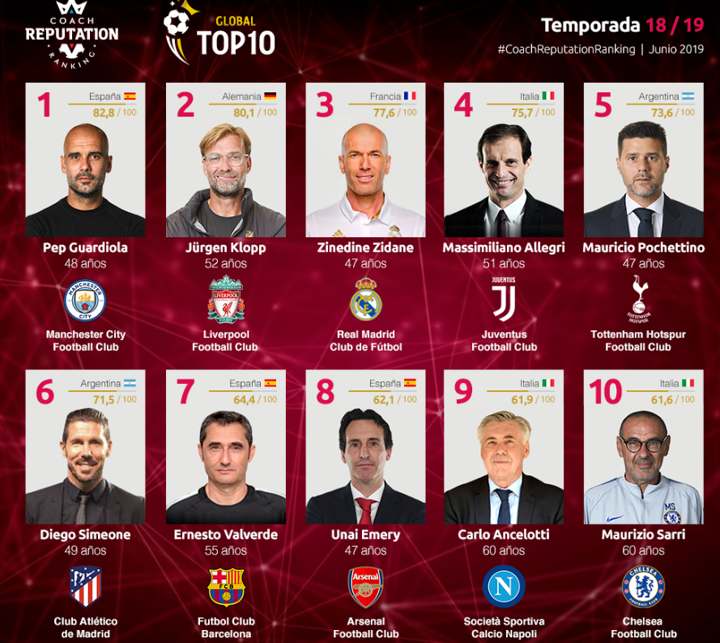 Two other Spanish coaches appear in the Global Top 10: Ernesto Valverde (Barcelona) in seventh and Unai Emery (Arsenal) in eighth.