Hamza Choudhury can become a beacon of inspiration for the next generation if he chooses to play international football for Bangladesh, says Watford head coach Rob Edwards. 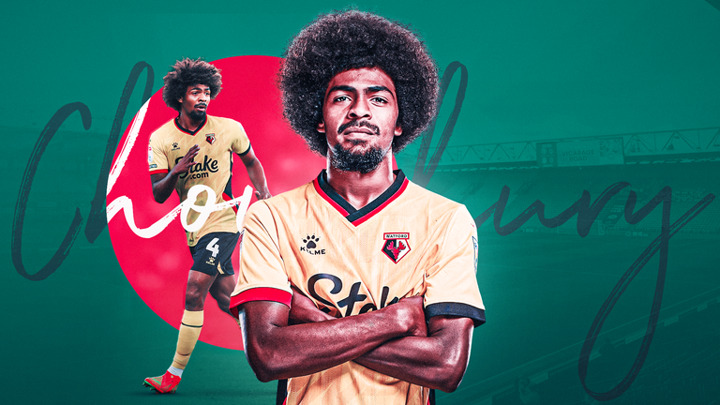 The Loughborough-born former England U21 midfielder, who has Grenadien and Sylheti heritage, last week opened the door to the possibility of playing for Bangladesh in an interview - aired on Sky Sports News - with Nujum Sports, where he became the Muslim athlete support group's latest ambassador.

Watford boss Edwards confirmed he had read the story on Sky Sports digital platforms, and said Choudhury can give the next generation of youngsters a renewed sense of belief if he decides to play for Bangladesh.

"I think it could be a fantastic thing if that's what he chooses to do," Edwards said when asked about the impact Choudhury could potentially make. 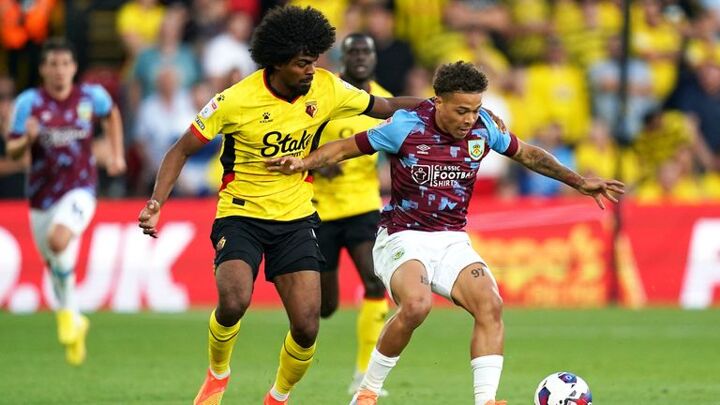 "I think he can be a real beacon for young Bangladeshi kids, who could look to him and say I can do that.

"Hamza can be a real shining light as someone, who can encourage others to take up the sport. If he chooses to do it, I think it could be really positive for a lot of people."

Choudhury struggled for minutes at Leicester last season but has been a mainstay in Edwards' side since joining the Hornets on a season-long loan with an option to buy.

Edwards added: "He's been a joy to work with. He is someone who absolutely gives 100 per cent every single day. He's very positive and you can see that in his performances. I can't speak highly enough of him. 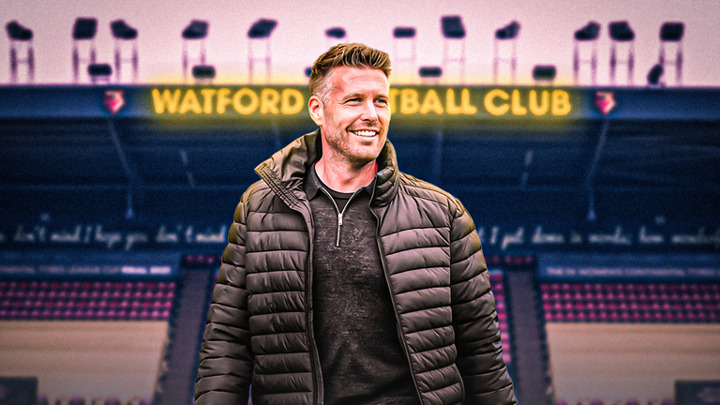 "Definitely [the best is yet to come from him], no doubt about it. He's a very good young player and a very good person as well."

Choudhury's arrival at Watford last month was greeted with delight by the club's East and South East Asian fans' group, ESEA Hornets, who said they were thrilled to welcome a British Asian to the football club.

ESEA Hornets - who are a Fans for Diversity-affiliated supporters' group - teamed up with Watford, the Frank Soo Foundation, and the Sky Sports and Sporting Equals partnership for a free event at Vicarage Road on Thursday night, aimed at promoting East and South East Asian inclusion in the 'Beautiful Game'.

Guests arrived through the players' entrance and enjoyed refreshments in the lounge used by the players and their families on matchdays. Equality, Diversity and Inclusion Lead at Watford Community Sports and Education Trust, Karen Stephanou, told Sky Sports News: "It was a fantastic evening, bringing together different communities including lots of different supporters' groups, which was also really nice to see. We've already had some great feedback from those that have come along about what more we can do to support communities, raise awareness and increase opportunities."

ESEA Hornets founder Lau added: "It was an important event and a good starting point. The idea was to get people in the room talking because that's how we change things, by all working together and making progress.

"It's been amazing working with Watford. It's almost too easy sometimes because Watford get it and have been really open to everything I have wanted to do. It's also amazing for me as a Watford fan to have the club reciprocate that love, I guess."