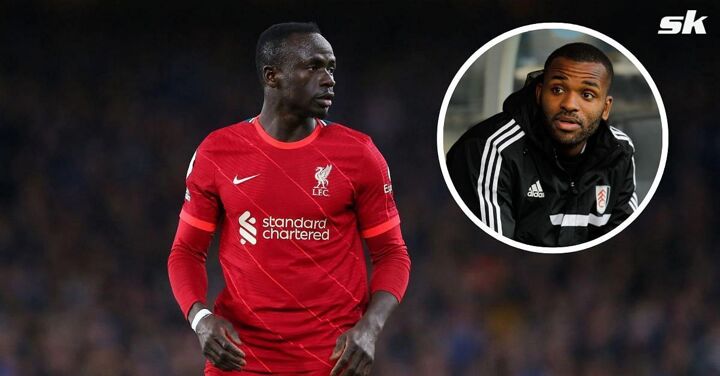 The Senegalese international departed the club for Bayern Munich in a deal that was confirmed yesterday. Liverpool have already signed Darwin Nunez from Benfica but Darren Bent believes that Diogo Jota could be the one to fill the void left by Mane.

Bent reckons that replacing the AFCON winner will be a massive task. The former Tottenham Hotspur striker told talkSPORT, as quoted by The Liverpool Echo:

"I don’t think you can replace him straight away just man-for-man because I think he’s too good. But if (Luis) Diaz gets his numbers up in terms of goals and assists and Jota’s scoring goals..."

Bent has claimed that Jota was somewhat a forgotten man at Anfield in the closing stages of last season but has the quality to make a difference.

The former England international has also insisted that the Reds have plenty of quality in their attack with the likes of Diaz, Mohamed Salah and Roberto Firmino in their ranks. He added:

"He was kind of the forgotten man towards the end of last season but he stepped in and was brilliant."

"Diaz, (Roberto) Firmino’s still there and obviously (Mohamed), Salah speaks for himself, so they’ve still got so many different options in that front three area.”

Diogo Jota has been immense for Liverpool since his arrival

Diogo Jota has been a massive hit at Anfield since his move from Wolverhampton Wanderers back in 2020. As per Sky Sports, Liverpool signed the Portuguese international in a deal worth £40 million, which could rise to £45 million.

There is absolutely no doubt that the former Atletico Madrid attacker has been worth every penny. Jota scored a total of 13 goals in 30 games in his first season for the Reds despite dealing with injuries.

The 25-year-old scored 21 goals and provided eight assists in 54 games across all competitions in the 2021-22 season.

The arrival of Luis Diaz in January meant that Jota had to settle for a bit-part role at the business end of last season.

A versatile attacker who is capable of playing anywhere in the final third, Jota has been excellent for Klopp's side so far. The upcoming campaign could well be the season when he takes his game to the next level.