The Leicester midfielder has faced criticism after being spotted in a casino while ruled out for England, with Stan Collymore offering him some advice 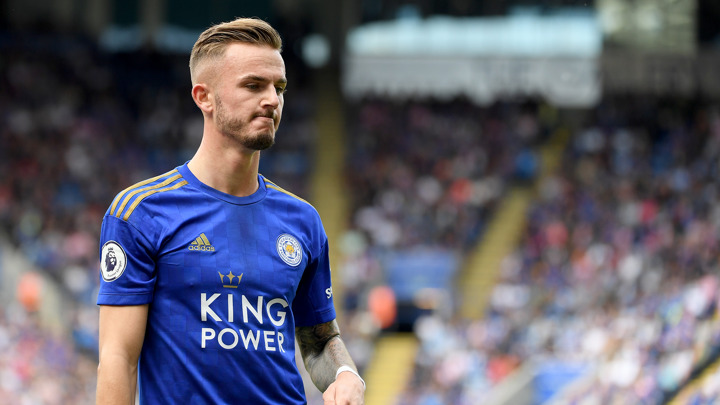 James Maddison has been warned that he is in danger of emulating the Liverpool ‘Spice Boys’ of the past, with Stan Collymore offering words of a advice to a Leicester midfielder who “if he was chocolate, he’d eat himself”.

“I also heard he was very, very confident and the sort of whom it could be said that: ‘If he was chocolate, he’d eat himself’.

“I don’t mind that, actually, because the best players need to have an unbelievable inner-belief if they’re going to go on to be the very best.

“But it’s all about channelling that inner-belief on the field and, off it, making sure you don’t give critics a reason to have a go at you.

“It’s about making sure ‘confident lad’ doesn’t bleed into ‘Jack the lad’ because that’s when the problems can start.

“His decision to go out to a casino on Friday night, having been stood down from international duty through illness, wasn’t the biggest crime and there was no suggestion he was steaming drunk.

“But you have to know the right time to do things when you’re in the spotlight and learn that if you do want to socialise, particularly in such circumstances, your best bet is to do it at home with family or friends.

“Maddison reminds me a bit of Liverpool’s old Spice Boys, a group I was referred to alongside but never actually tagged in.

“Jamie Redknapp, Jason McAteer, Phil Babb and David James were all very talented players but if ever they had an off-day then the Spice Boys narrative would be dragged up.” 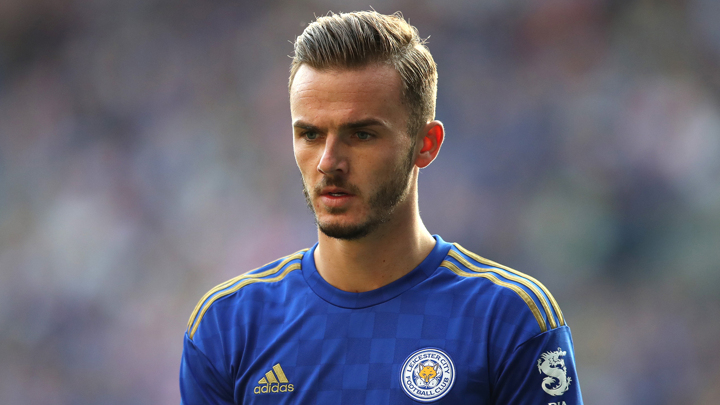 Collymore added: “Maddison is lucky that in Brendan Rodgers and Gareth Southgate, he has two managers who are good at dealing with young lads.

“And I’m sure they will have a conversation between themselves about how best to make things work for him.

“I’d imagine Rodgers and Southgate will put an arm round him and guide him in the right direction.

“That direction should see him cutting out the chat to the likes of Jeremy Clarkson on Twitter and making sure he is just known for his football.

“Because if he doesn’t do that then the likes of Mason Mount and Jack Grealish will be well passing him in double quick time.

“Grealish is actually a very good example of someone who curbed his ways — he is now the captain of Aston Villa and someone who does and says all the right things.

“He has learned to play the game on and off the pitch, and that’s exactly what Maddison must do now.”