Arsenal's players have been celebrating their FA Cup success in style with jubilant scenes taking place inside their dressing room and on the team bus. 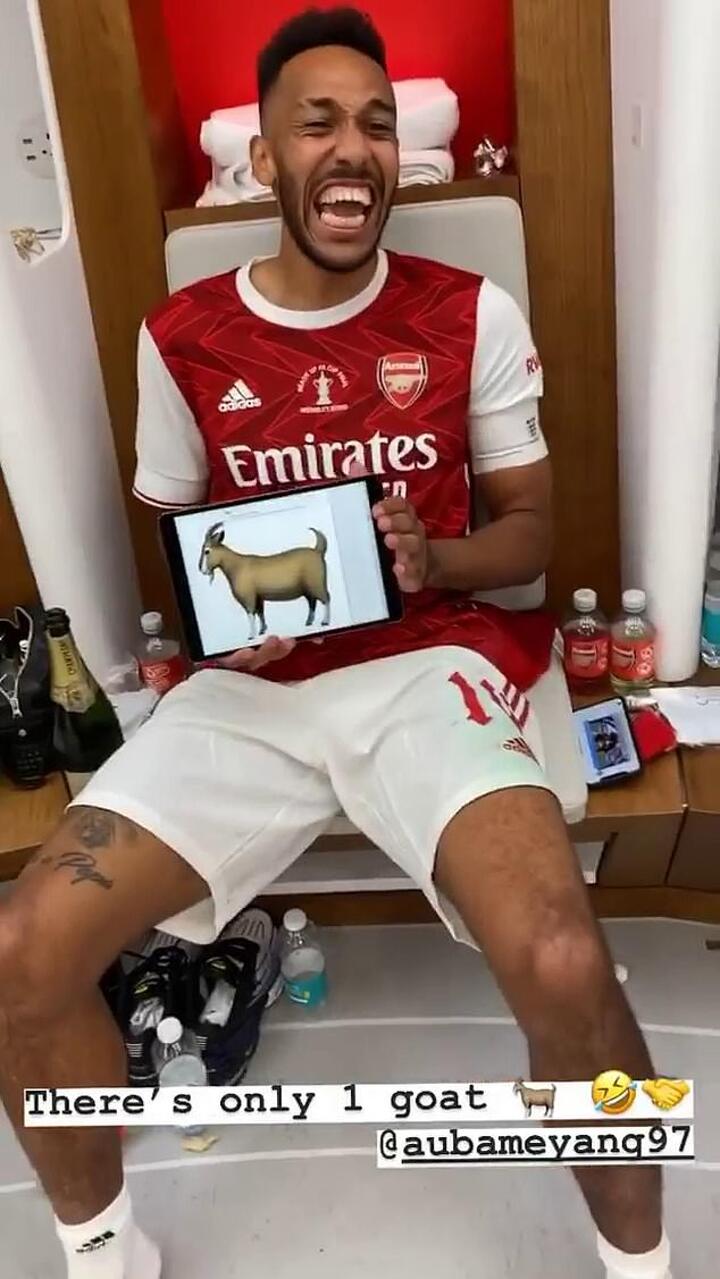 Pierre-Emerick Aubameyang once again stepped up the fore for Mikel Arteta's men with a match-winning brace, and the talisman was soon christened the club's Greatest Of All Time by his team-mates.

Nicolas Pepe ensured he would avoid his post-party hangover, however, after being caught on camera enjoying a Fanta while the rest of the Gunners stars basked in their Wembley success. 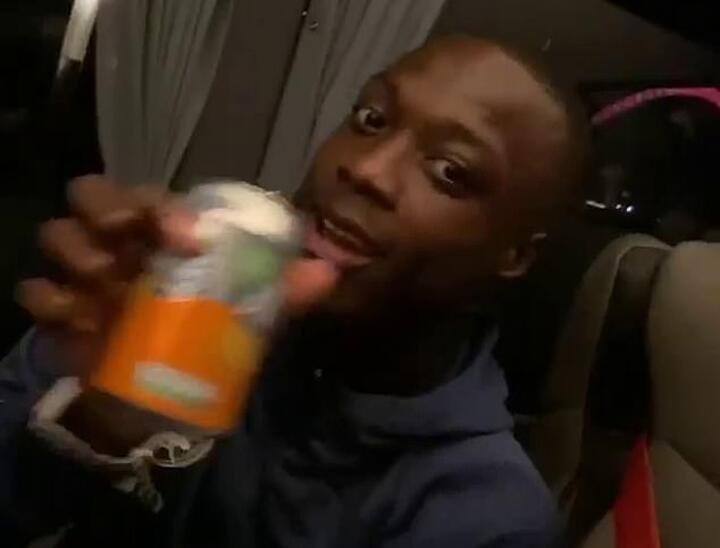