Steve Bruce has called for Premier League teams to play "two or three times a week" resulting in a festival of football with games on every day in order for the season to finish. 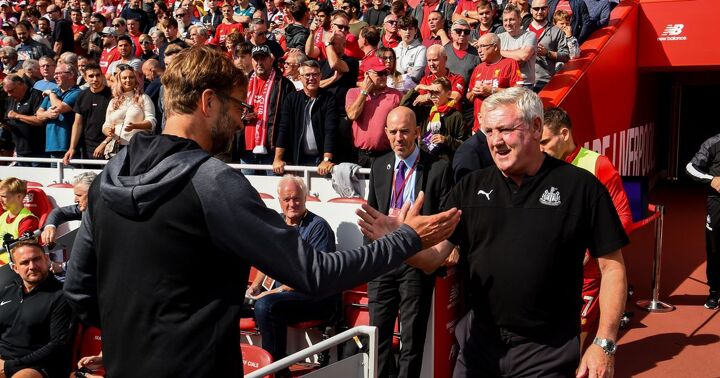 The Newcastle United manager is the first boss in the domestic competition to speak out since it was forced into lockdown by the coronavirus pandemic with action not due to restart until April 30 at the earliest.

His comments will come as music to many Liverpool fans ears amid concerns the season could be deemed null and void before restarting - denying the Reds a first top-flight title in three decades.

"We have to try and get this season finished, whatever that takes," Bruce told The Telegraph.

"We can have a Festival of Football month, games every day, teams playing two or three games a week.

"It's not ideal, but if we can play 10 to 15 games in December and the start of January, we can do it to get this season finished.

"It probably means the start of next season will be delayed, we'll probably have to scrap one of the cup competitions and do without a winter break, but it can be done. Whatever, however, we will find a way."