Kevin De Bruyne is relishing returning to Anfield with Manchester City and insists he will be inspired by the atmosphere, rather than intimidated. 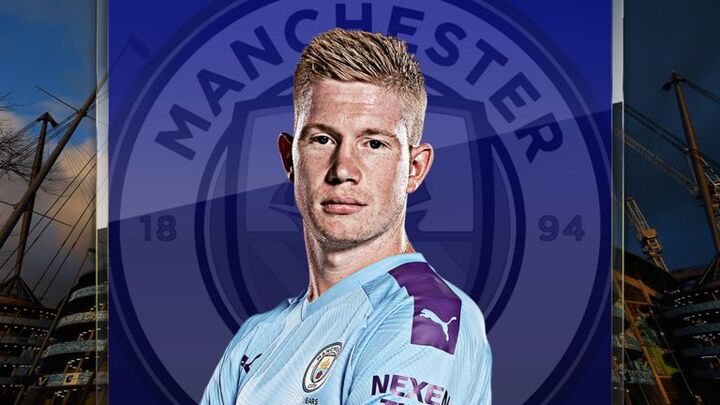 Anfield has been an unhappy hunting ground for City - they have won just once at Liverpool's home since December 1981 - but De Bruyne is savouring the prospect of playing in such an intense atmosphere in a game of great importance.

"If you are somebody who wants to compete for titles and win, these are the games you want to play," the Belgium international told Sky Sports.

"I like Anfield, I like it a lot. I love people being on you, being noisy, that is what it's all about. I love the passion of football.

"Lately, a lot of new things have been introduced in football, but I still love things how they were in the old days - people shout and get their team forward. That is something that I learned in Germany, because fans are so behind their team.

"The home players probably get a little bit more [from the Anfield atmosphere] but even if it's against you, you are at the top of the world, playing the best level. That is what you want.

"You fight your whole lifetime to be here. That's the appreciation you get for working as a young child and getting here. 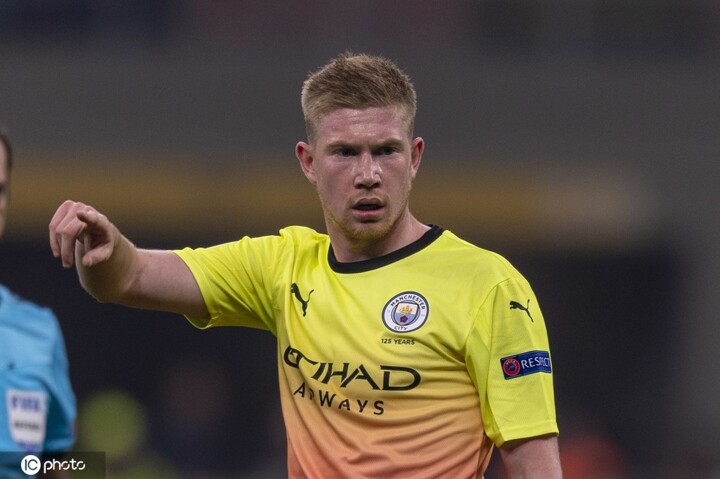 'Kill or be killed'

Asked how City go about coping with the pressure that will be exerted on them both on and off the pitch at Anfield, De Bruyne added: "When Liverpool get that atmosphere, it gives them a nudge and for the other team, it gives a feeling of nervousness.

"As a team, you need to stay calm. That's probably the most difficult and the most important thing. If you get nervous and anxious, they smell it. It's kill or be killed at that time.

"If you are calm, collected and play maturely, sometimes you overcome it."

'It's not over until it's over'

The first league meeting between City and their closest title rivals has conjured up talk that the destination of the Premier League trophy could be determined on Sunday - some five months before the end of the season.

But, speaking from experience, two-time Premier League winner De Bruyne insists nothing can be decided this early and has guaranteed the champions, regardless of the result at Anfield and the gap to Liverpool, will fight until the very end. 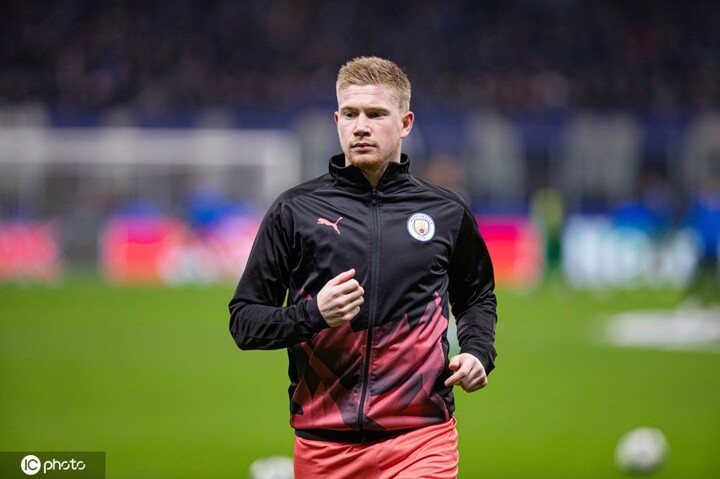 "You can only talk about the importance of the game after the season is over," he added. "This game is too early. If it was in April, that would give another incentive to it but even if we win, draw or lose, I would still feel confident because there is still so long.

"If you lose, you know there is going to be a big gap, but we have to take it as it is, compete, and see what happens.

"We could take any reaction after the game, like saying our season is over if we lose, but there are so many circumstances that could go on.

"Maybe they [Liverpool] drop some points and we win lots of games and we end up being on top in March or April, then people will say this game didn't even matter.

"If nothing changes and we're nine points behind, people will say this was the decider, but we could say the same about the games against Wolves, Norwich and Tottenham.

"It's the same amount of points that we lose but obviously because it's a big game against a contender, people are probably going to make more out of whatever result. That's why as a player, you have to just try and do your thing."