Leeds duo Liam Cooper and Stuart Dallas are the latest players to commit their long-term futures to the club after signing new deals. 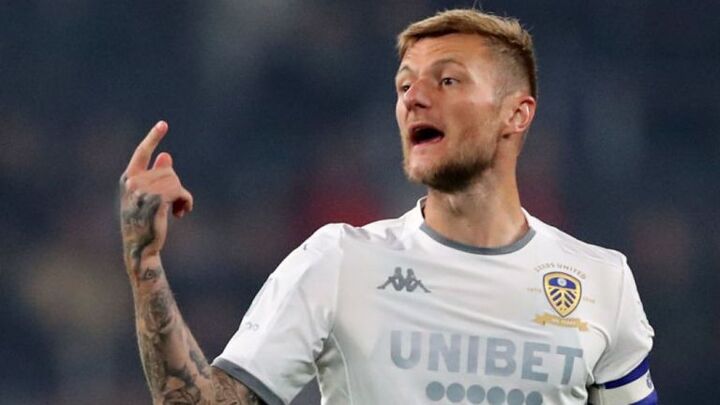 Cooper has featured in all six league games for Leeds this season, helping his side secure three clean sheets and his impressive performances earned him his first international caps for Scotland over the weekend.

After signing his new contract, Cooper reserved special praise for his manager Marcelo Bielsa and the impact the Argentine has had on his career.

"Since the first day that Marcelo and his staff have come in their attention to detail, the way they work with the team every single day, and the way they demand things has been another level for me," Cooper told Sky Sports.

"It has brought me on leaps and bounds as a person and as a player and I thank Marcelo and his staff for that."

Dallas joined Leeds from fellow Championship side Brentford in 2015 and has amassed 151 appearances for the club in all competitions, netting 15 goals.

"It has been great to be made to feel welcome here and I am delighted," Dallas said. "It is a great club to be at and is where I call home.

"It is not just for me, but for my family as well, and I am delighted they have given me this opportunity to stay."