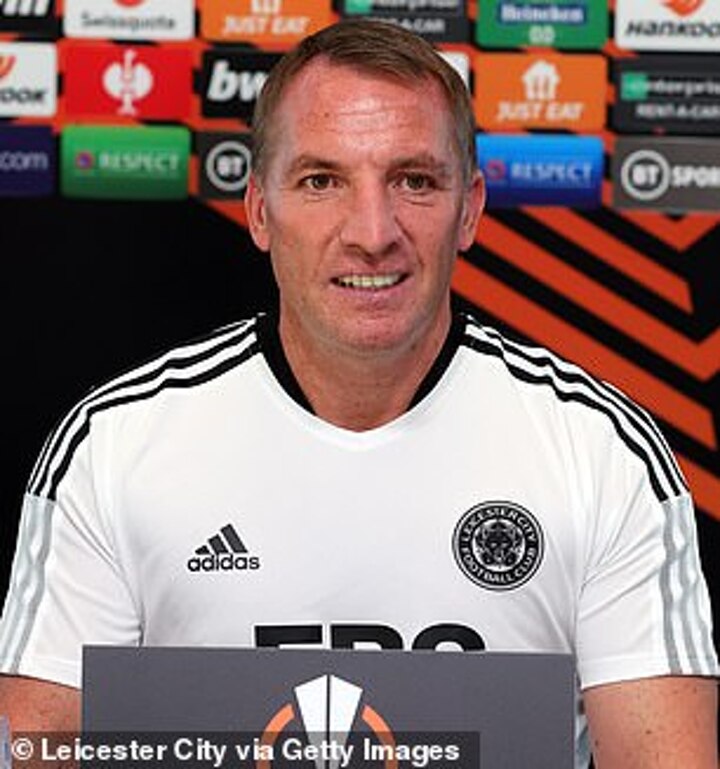 Midfielder Tielemans said this week he was keeping his options open while negotiations over a new deal continue - he has been linked with Real Madrid, Barcelona and Manchester United.

He is tied to the King Power Stadium until 2023 and Rodgers said in February he wanted to keep the Belgium international at the Foxes long term. 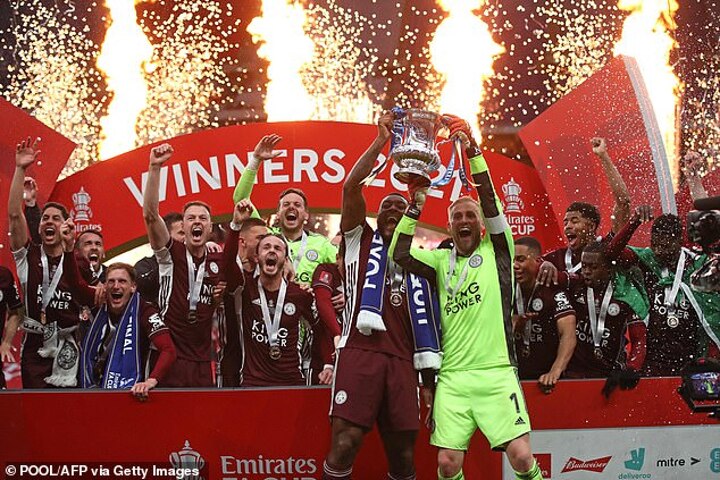 They host Napoli in their Europa League opener on Thursday and Rodgers remains calm about the ongoing talks with Leicester's £35million record signing.

He said: 'There's no drama with it. It's just the reality of the situation. It only becomes a problem to me if there's a lack of commitment or there's not the same intensity but that's never been the case with Youri.

'It's natural, he is a very talented player who is in discussions with the club and we'll see where that takes us.

'I have no idea (why it is dragging on), I concentrate on the football and making sure he is the best player he can be, giving him the support, environment and culture to be that. 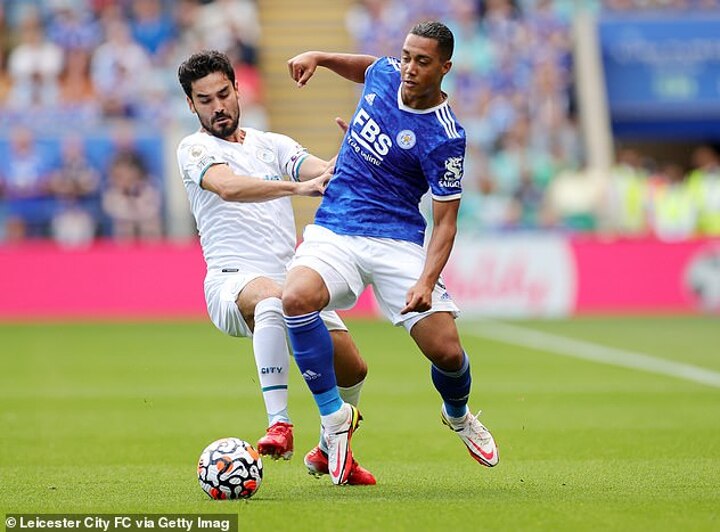 The Foxes reached the last 16 of the competition last season before losing to Slavia Prague and Kasper Schmeichel believes they cannot afford to be afraid in their quest for success.

Two consecutive fifth-placed finishes in the Premier League and a historic first FA Cup triumph in May has raised expectations with Schmeichel looking for more progress.

He said: 'We are in a very good place, we have had a lot of recent success but that means you have a choice to make. Are you content with that or do you want to progress and move on?

'That's what this club wants to do. The club continues to show it in the backing of the training ground, the expansion of the stadium and the transfer market.

'The club is always looking to improve. That's the most important thing to me, when you are in an organisation which has had success the hunger is still there.

'You cannot become complacent and timid. That's when you take the foot off the gas. We have always got to be looking for what's next. We can't use the past for anything, that past is done.

'There are many steps we can still take, we are looking to improve every day and this season is another opportunity.'