Team news and stats ahead of Leicester vs Napoli in the Europa League group stage on Thursday; kick-off 8pm. 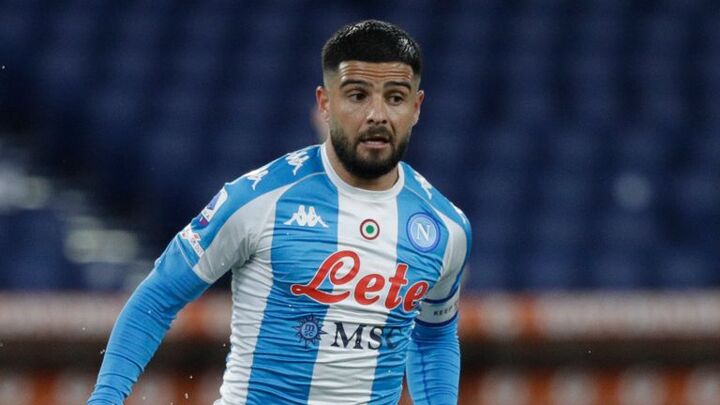 The Denmark international wants the Foxes to look to the future ahead of their Europa League opener with Napoli at the King Power Stadium on Thursday.

He said: "We are in a very good place, we have had a lot of recent success but that means you have a choice to make. Are you content with that or do you want to progress and move on? 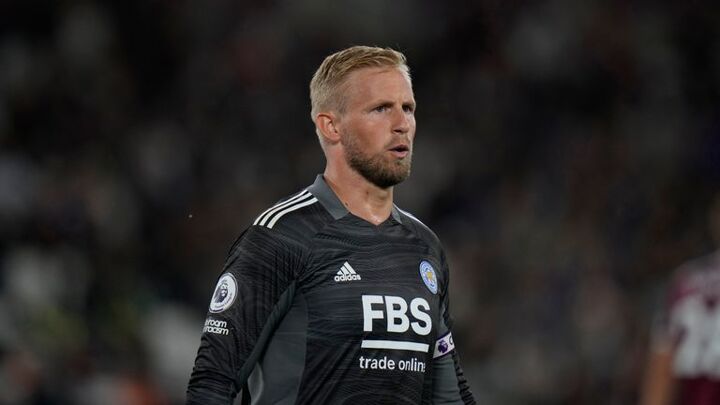 "That's what this club wants to do. The club continues to show it in the backing in the training ground, the expansion of the stadium and the transfer market.

"The club is always looking to improve. That's the most important thing to me, when you are in an organisation which has had success - the hunger is still there."

Jannik Vestergaard could get the nod once more in defence but Filip Benkovic has been registered in the Europa League squad and may be involved.

Patson Daka or Kelechi Iheanacho may start in attack along with Ademola Lookman.

Napoli could be without captain Lorenzo Insigne, who was forced off in the second half against Juventus at the weekend.

Goalkeeper Alex Meret is suffering from a back injury and remains sidelined so former Arsenal stopper David Ospina will start.

Stanislav Lobotka is out with a muscular injury and Diego Demme is absent too. New acquisition Andre-Frank Anguissa could join Fabian Ruiz and Eljif Elmas in midfield. Dries Mertens and full-back Faouzi Ghoulam remain out but Piotr Zielinski is now available.

When are the Europa League group stage games?

All the key Europa League dates