Liverpool and Tottenham are reportedly set to battle it out in a race to sign £50million-rated Leeds midfielder Kalvin Phillips.

Both Premier League clubs are said to be keeping a keen eye on the progression of the 24-year-old this season after his spectacular introduction to life in the top flight.

The Mirror claim that Jose Mourinho and Jurgen Klopp have been impressed by Phillips' handful of appearances at the top table and may be tempted to make a big-money move down the line.

Phillips made his England debut during the September international break, having been fielded at the base of the Three Lions' midfield in the goalless draw in Denmark.

And it is a combination of his success for both club and country that has caused the league's biggest clubs to circle.

The same outlet even suggest that potential suitors may attempt to exploit a financial dilemma at the Elland Road club. 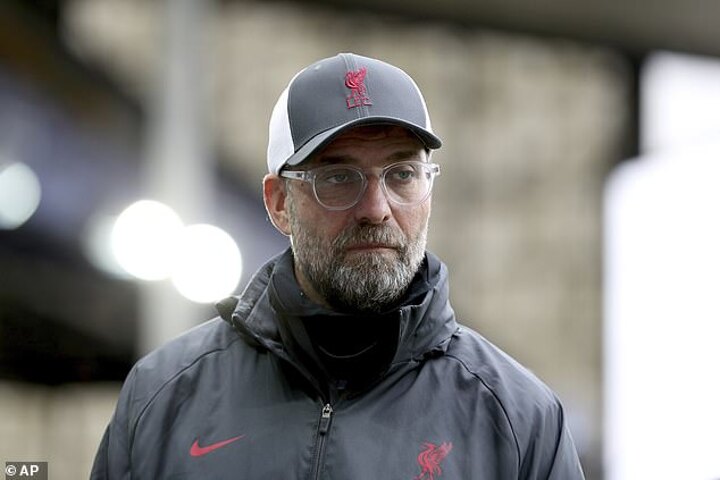 The Leeds-born enforcer penned a five-year deal last year, tying him down until 2024, in an overall package worth a reported £30,000-a-week.

Liverpool and Tottenham would be able to more than double Phillips' weekly earnings, however, should they manage to reach an agreement with his club.

The two clubs are actively on the hunt for players to freshen up their midfield options - with Mourinho in particular having been won over by Phillips' showings.

There remain question marks over the future of Moussa Sissoko, and Eric Dier may soon become a more permanent feature in Spurs' defence. 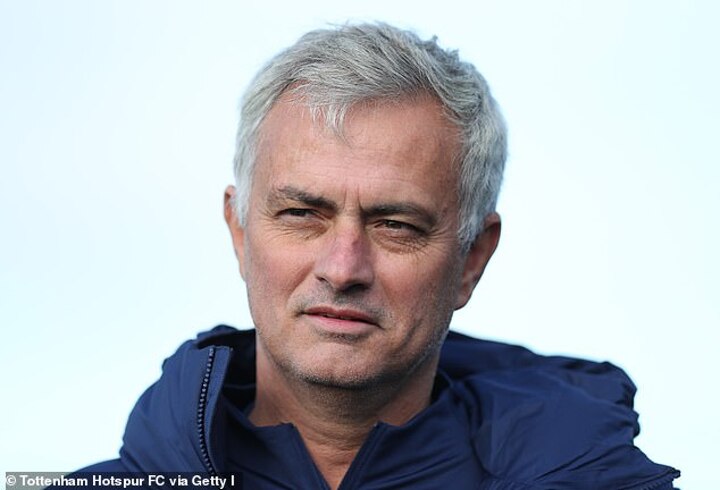 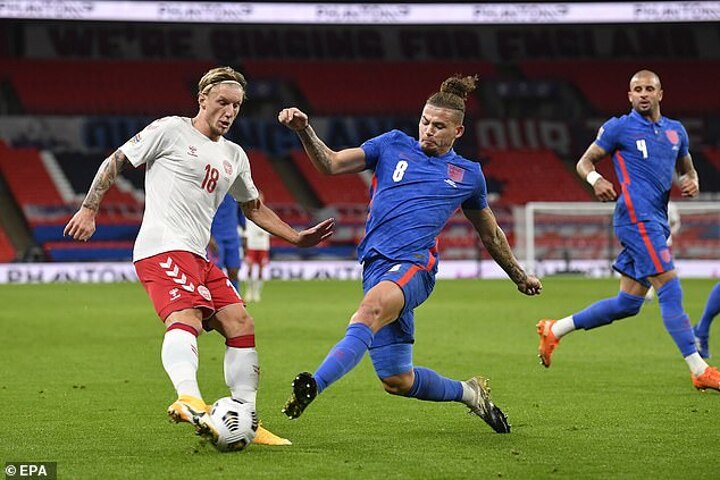 Giorginio Wijnaldum attracted fierce interest from Barcelona this summer, meanwhile, and the Holland international has now entered the last year of his deal.

Phillips' aggressive nature and willingness to perform at both ends of the field may render him a perfect target for either side.

But it is expected to be an arduous task to make Leeds part with their prized asset, with the Yorkshire outfit likely to stand firm over their hefty price tag.