One of the most exciting games from the first matchday in the Champions League group stage is set to take place at Anfield, where Liverpool will face AC Milan on Wednesday night. 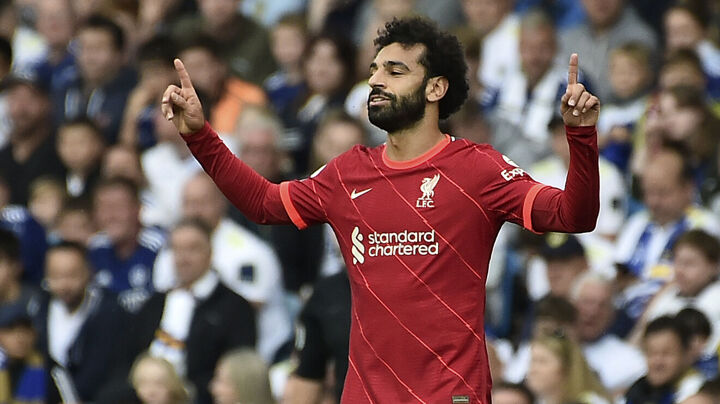 Neco Williams, Roberto Firmino and Takumi Minamino are all doubtful through injuries, while Jordan Henderson is expected to return to the starting line-up to take Elliott's spot.

Meanwhile, AC Milan will take to the Anfield pitch without Zlatan Ibrahimovic, who is suffering from an inflamed tendon, but Olivier Giroud could be on the bench after recovering from COVID-19.

Ibrahimovic returned to action on Sunday after recovering from a knee injury that sidelined him for four months, and he scored one of the Rossoneri's two goals in their 2-0 victory over Lazio.

Liverpool vs AC Milan: When does it start?

Liverpool vs AC Milan: Where to watch it?

The Champions League Group B game between Liverpool and AC Milan will take place at Anfield on Wednesday, September 15.

For those living in the USA, you can watch the game live on TUDN.com, Paramount+, TUDN App and TUDNxtra.

If you're livening in the UK, you will be able to watch it live on BT Sport 2, BTSport.com, and the BT Sport App.