The cynical view, of course, is that Tottenham's bold play is little more than all our yesterdays. 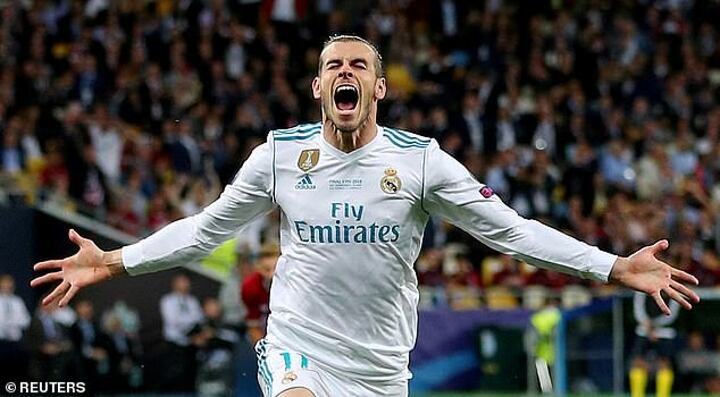 Yesterday's manager, buying yesterday's player for yesterday's club. Jose Mourinho, his best days past, recruiting Gareth Bale, 31 and increasingly prone to injury, to play for Tottenham, already misty-eyed for the Mauricio Pochettino era in which nothing was won beyond praise.

Given Pierre-Emerick Aubameyang signed a new contract at Arsenal this week, and Chelsea officially unveiled Timo Werner to the media, there will be mockery of Tottenham going for a hero from a bygone age. 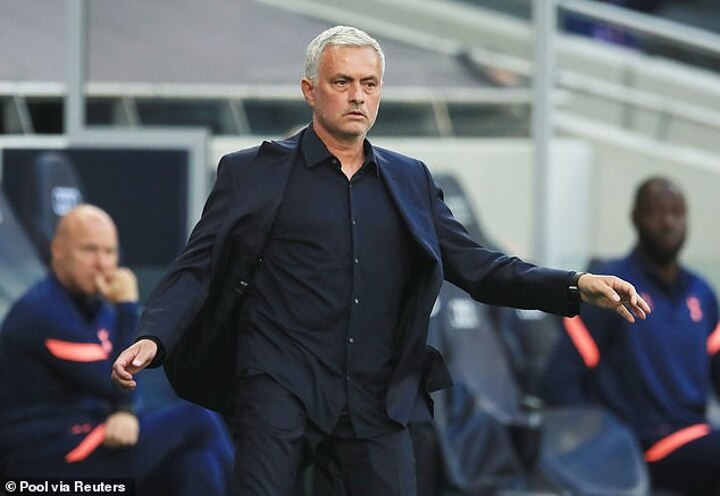 Bale's last game for the club was on May 19, 2013. His manager, Andre Villas-Boas, has had three jobs since then; the opponents, Sunderland, have fallen two divisions; one of Bale's team-mates that day, Brad Friedel, will be 50 next birthday.

Consider, too, that the player likely to be shifted to make room for the new signing is Dele Alli, seven years Bale's junior and until recently considered among the brightest prospects in the English game. Mourinho said that Sir Alex Ferguson offered him only one piece of advice during his time with Manchester United: buy Alli.

Instead, he looks likely to be his first major casualty, having moved jobs. Needing to raise funds, Mourinho is said to be willing to sell Alli and it is the chairman, Daniel Levy, who has counselled that a loan deal would be preferable. 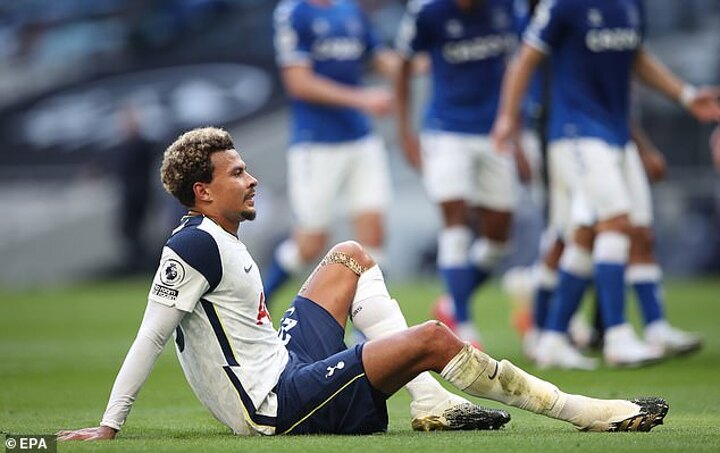 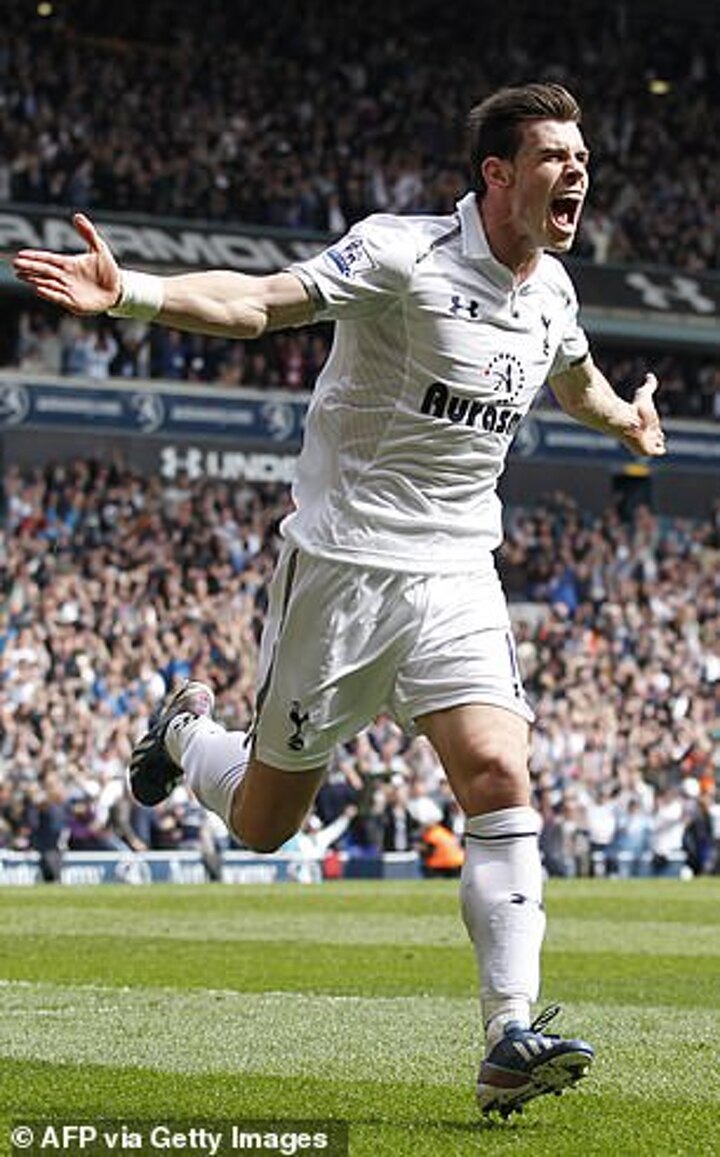 Maybe he has the second-act stories of Kevin De Bruyne and Mohamed Salah in mind. Maybe he recalls the player Alli was and hopes that spark can be ignited elsewhere, to Tottenham's ultimate benefit. Maybe he simply doesn't want to sell a prized asset in a depressed market.

Inevitably, though, losing Alli would take the gloss off Bale's return for some. Couldn't Mourinho have persisted with him?

He's not the first to become disillusioned with Alli — he hasn't featured for Gareth Southgate's England since the final game of 2018-19 either — but this seems a rather drastic measure.

Then again, one question: would a Premier League defender rather play against Alli right now or Bale? If there is a chance that Bale could revisit the form that took him to Real Madrid in the first place, would he not be one of the most dangerous players in English football? That is Mourinho's gamble, and it is one he has taken before.

He has a penchant for world-class players with a point to prove and his career is littered with their signings: Hernan Crespo, Samuel Eto'o, Michael Essien, Emmanuel Adebayor, Cesc Fabregas, Radamel Falcao, Didier Drogba, Nemanja Matic, Zlatan Ibrahimovic. All recruited either on the way down from a bigger club, or at a point when their ability to influence was being doubted.

Bale fits both bills. It is no secret that his preference was for a career at Real Madrid; and, right now, there is speculation whether his talent or hunger remains. This is his chance to prove his employers, and his doubters, wrong.

Bale has fun with his reputation as a keener golfer than footballer, but Tottenham's interest is deadly serious. Even with Madrid footing half the wage bill, he is still a luxury acquisition and reputations are at stake. 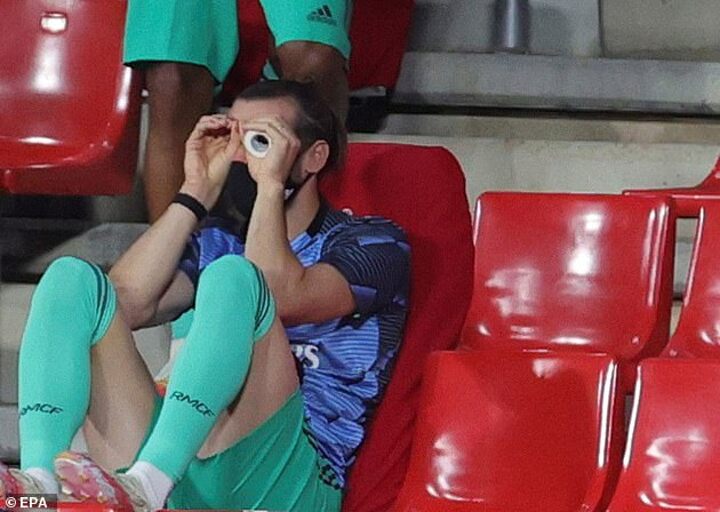 Levy will not come out as football's shrewdest negotiator if he delivers Tottenham's biggest wage packet to a player who is not straining every sinew to be worthy of it. Equally, Mourinho will appear ever more past his prime if he is associated with the recruitment of a player who is a shadow of his old self. And yet, for all the doubts, all the caveats, all the understandable reservations over the fate of Alli, Bale's return should be a cause for optimism.

There was a chance, a hope, that English football might have welcomed Lionel Messi this summer. It was not to be. And while Bale is not Messi's match he is still, potentially, among the most exciting players in Europe.

Ibrahimovic still bangs on about an overhead kick he scored against England in 2012. Bale scored one that was better, more recent, and in a Champions League final, not an international friendly. That was two years ago.

If Bale still has moments like that in his arsenal, if he has the directness to take men on whether from wide or through the middle, and if he has the fitness to demonstrate those attributes early on his return, then his reputation will do the rest.

Bale scares opponents, as world class talents do. With Harry Kane and Son Heung-min in a forward three, Tottenham can be genuinely intimidating. 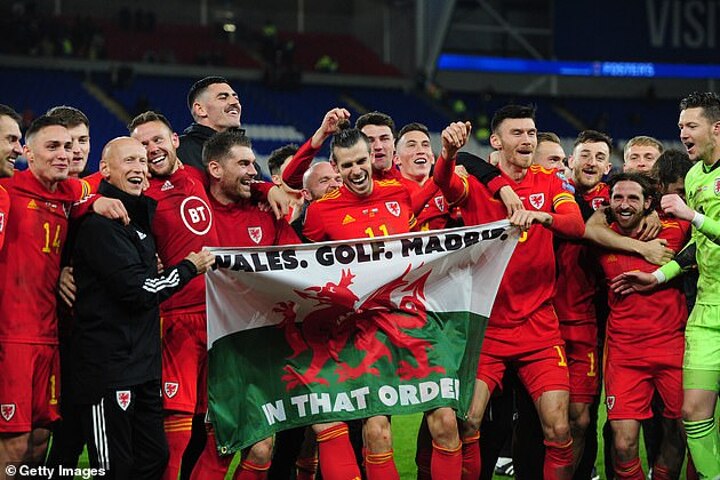 They are not right now and that is partly because Alli has lost his way. So dangerous, such a wonderful foil for Kane at his best, he is no longer that player, and wasn't during the final months under Pochettino, either.

It is easy to blame Mourinho, but he tried the carrot long before the stick. Back in November he greeted the player by asking if he was Dele, or his brother, as it must have been a doppelganger playing for Tottenham of late.

It was the gentlest of mischievous criticism, an indication that he recognised a greatness that had been lost. Less than a year later, it appears he has given up trying to locate it.

Mourinho remained poker-faced when asked about Bale on Wednesday, a sure sign that he didn't want to disturb delicate negotiations. He did say, however, that he would have brought Bale to Real Madrid earlier, had the deal been possible.

It was intended to flatter although, if the pair have already spoken as has been reported, no doubt plenty of soft soap has already been applied.

Certainly, Bale appears to have undergone a conversion: from a player who appeared happy to bank his wages and improve his short game to one who is now desperate to return to the hurly-burly of English football. 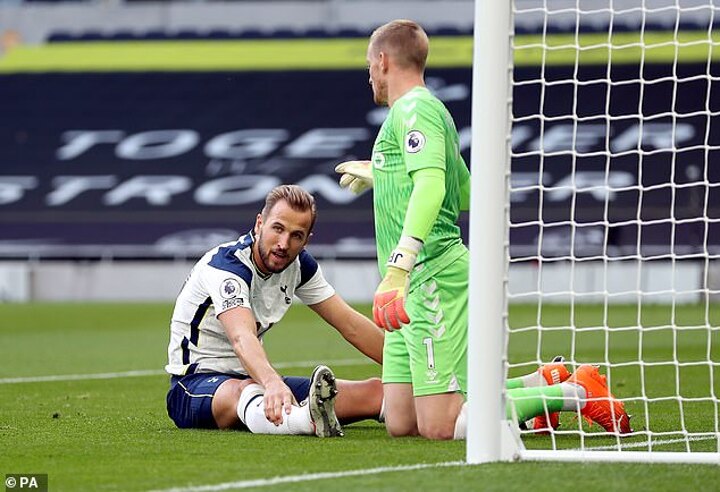 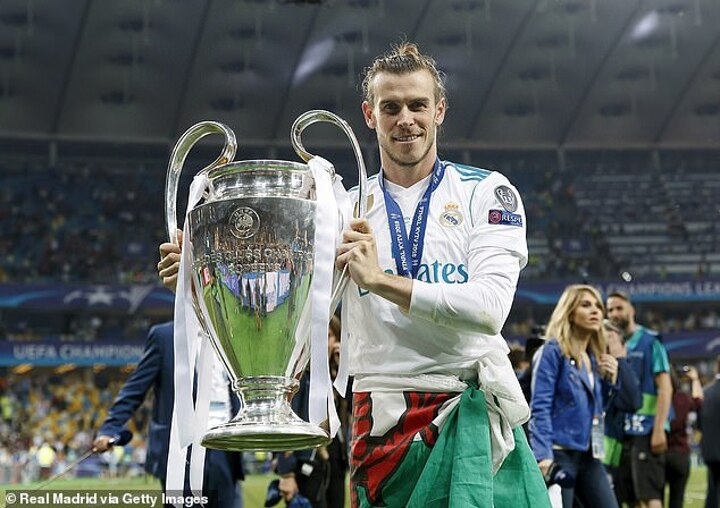 Good for him. Sitting in the stands playing games with the Spanish media is no way to conclude such a stellar career. At the weekend, James Rodriguez in an Everton shirt was a reminder of the players Tottenham used to buy. The creatives, the entertainers, the marquee names.

Bale is in that mould. To dare is to do, it is said at Tottenham, but that is not quite true. Tottenham have dared on many occasions in the past, but done not so much.

Mourinho was brought in to be a winner and change that narrative. If Bale can be the catalyst for the Mourinho era at Tottenham, he will be remembered as one of the club's all-time greats; the player it was hoped Alli might be.