James Maddison has shown off the incredible tattoo he got to commemorate Leicester's magical FA Cup triumph. 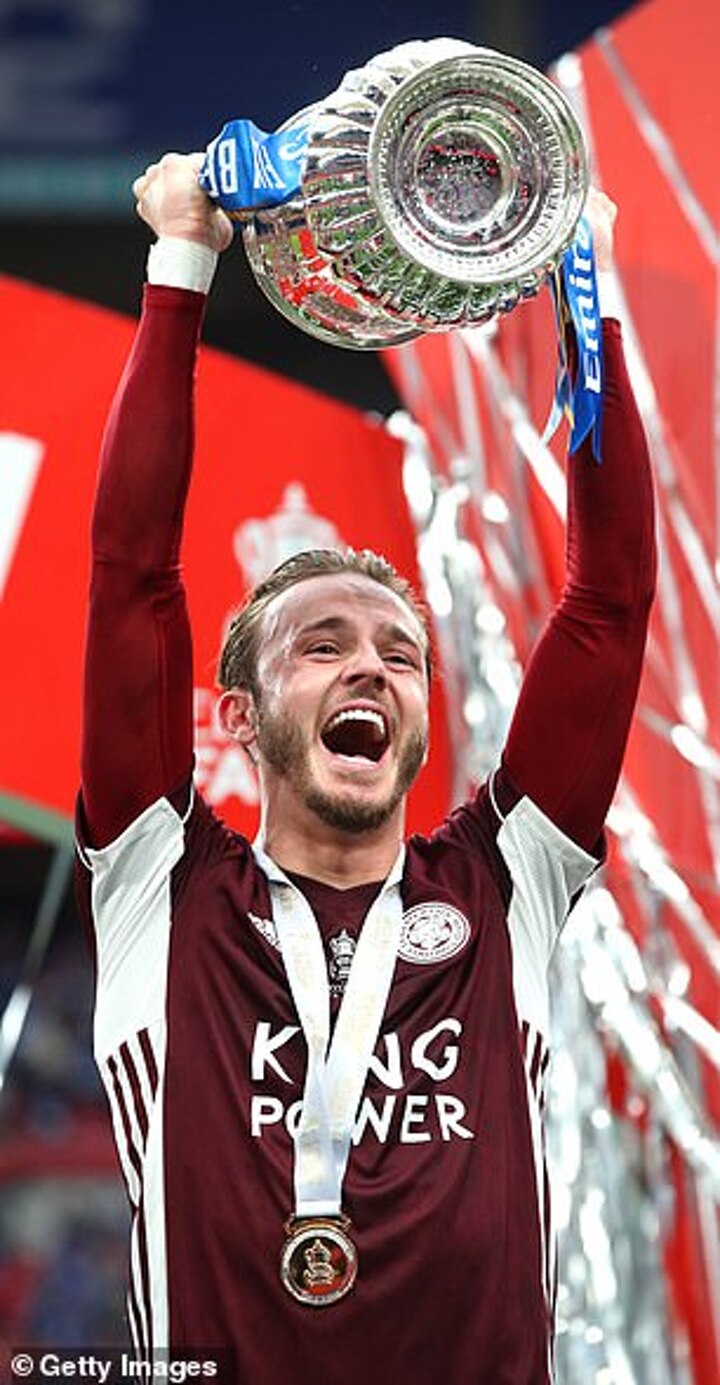 The Foxes midfielder claimed the first major trophy of his career last season as he helped Leicester to beat Chelsea at Wembley to win the FA Cup.

Youri Tielemans' stunning strike separated two sides as Leicester got their hands on the famous trophy for the first time ever in the club's history. 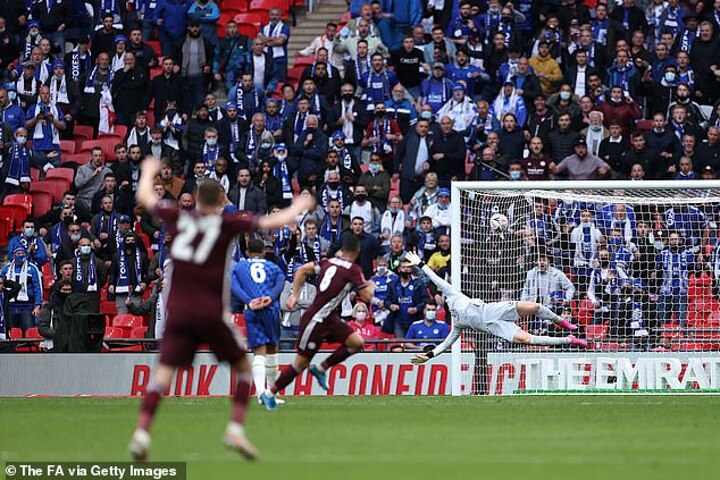 And now Maddison, who was unfortunate to miss out on a place in the England squad for Euro 2020, has marked Leicester's historical achievement by getting it inked on his calf.

The design, which was done by tattooist to the stars Dale McGovern, features a young Maddison holding a football next to the FA Cup trophy on the Wembley pitch with the arches in background and the phrase: 'Dreams really do come true'.

Maddison revealed his new tattoo by posting a picture of it on Instagram and gifted McGovern with a signed Leicester shirt as a thank you for the creation. 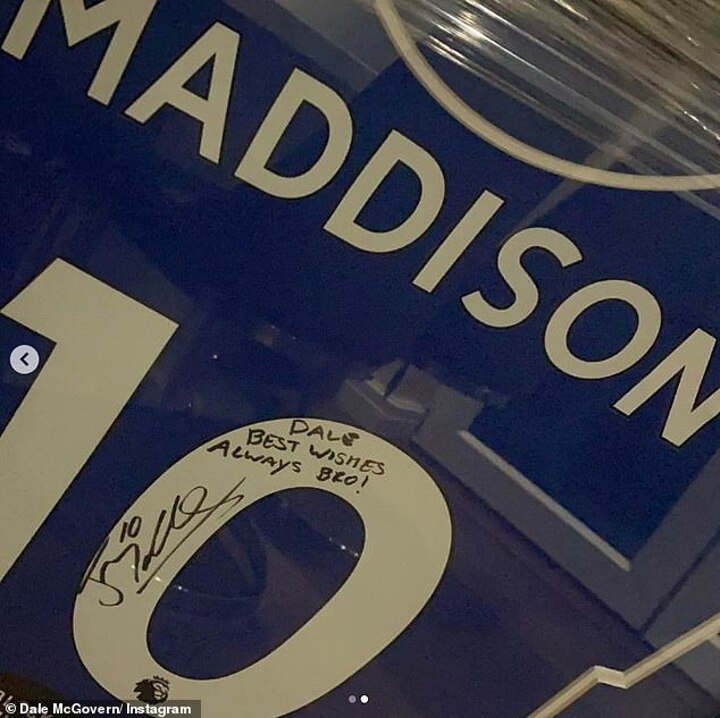 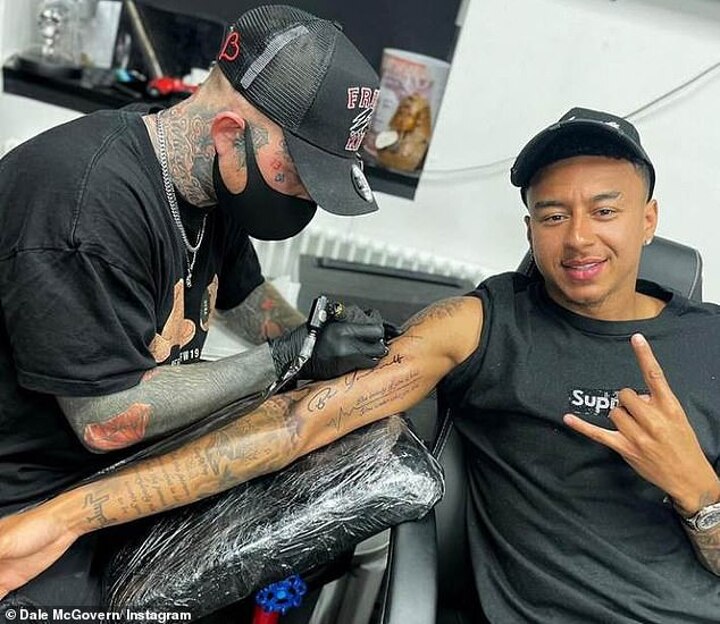 The 24-year-old, who came off the bench to help Leicester win in the final at Wembley, is just the latest football star to get inked at McGovern's Artemis Studio.

Manchester United players Marcus Rashford, Mason Greenwood, Jesse Lingard and Brandon Williams have all been pictured getting tattoo at the Manchester-based studio.

Last month, McGovern even entrusted Rashford with tattooing his signature on his leg. 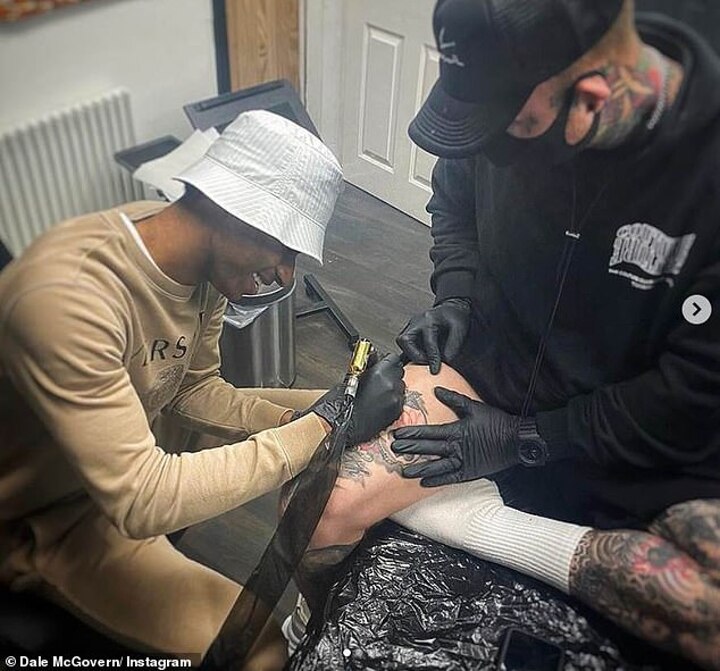