Manchester United fans have been massively impressed as Sergio Romero kept his 30th clean sheet in just 49 appearances for the club against Partizan Belgrade on Thursday. 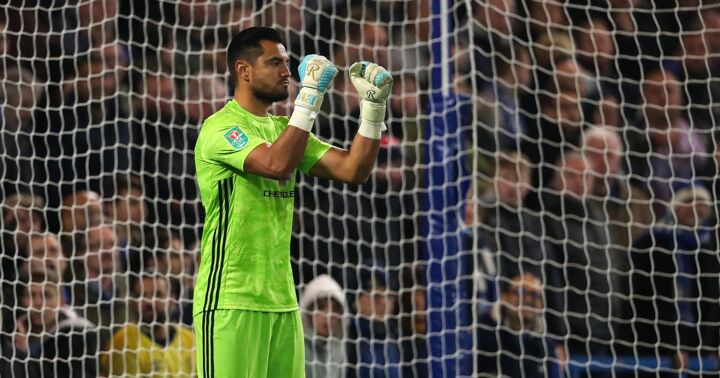 Romero arrived at United on a free transfer from Serie A side Sampdoria in 2015 in order to be an able deputy to first choice David De Gea.

Due to the brilliance of the Spanish stopper, Romero's minutes on the pitch have been limited over the last five seasons but in that time he has established himself as the club's cup 'keeper.

He is also now regarded as the best back-up goalkeeper in the Premier League, if not the world, even with competition from the likes of Gianluigi Buffon, Neto, Claudio Bravo and Alphonse Areola.

It's meant that whenever De Gea has been unavailable over the years United have not been at a significant disadvantage as they have Romero to step into the fray.

By virtue of being a cup goalkeeper it does mean that a lot of his clean sheets have come in the Carabao Cup, Europa League and FA Cup against lesser opposition but it's still an impressive record.

He's also managed to keep clean sheets against the likes of Chelsea, Tottenham and Ajax in the Europa League final in 2017. 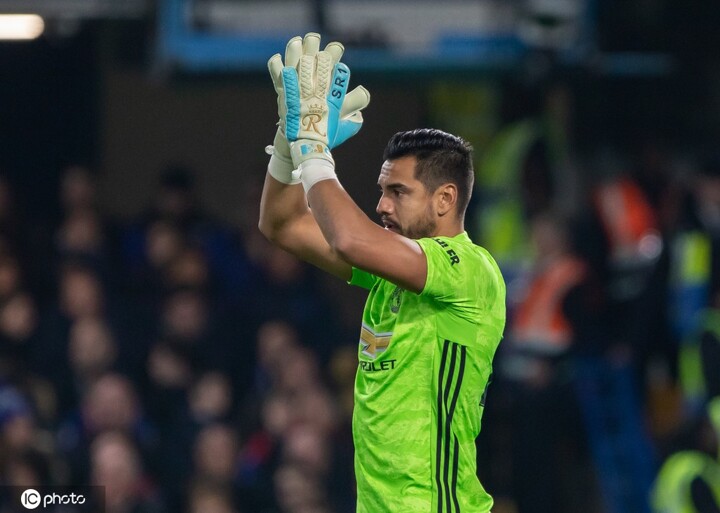 That's as well as not conceding in six of his seven appearances in the Premier League, in which he also saved a penalty and has a 91 per cent save percentage.

United fans have been heaping praise on the 32-year-old and are thankful that United are able to have two gifted goalkeepers at the club.

"We are genuinely so lucky to have him as a backup. Quality player," one fan wrote on r/reddevils and his thoughts were echoed by another: "I literally love him, one of my favourite purely down the absolute service he has given the club. Always reliable."

Another said "Oi this is a mad stat. Regardless of who we've been playing against in those matches" while another declared he was the "best second goalkeeper in the world."

Finally, one fan jokingly claimed he is the "best Sergio in Manchester."