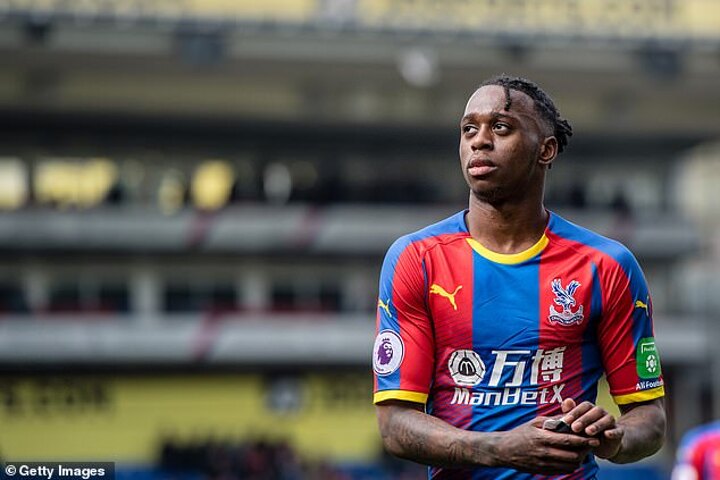 United boss Ole Gunnar Solskjaer has made it one of his priorities to strengthen his defence this summer and has identified the two Palace stars as key targets.

Bissaka, 21, is at the top of United's wishlist while their interest in Van Aanholt is likely to raise a few eyebrows.

According to The Sun, United are keen to sign both players in a deal that is expected to cost in excess of £50m.

Solskjaer had recently changed his transfer strategy, turning his attentions primarily to players under the age of 24.

Bissaka fits the mould with United also looking for a long-term successor to Ashley Young, who along with Diogo Dalot, is the club's only right-back following Antonio Valencia's departure. 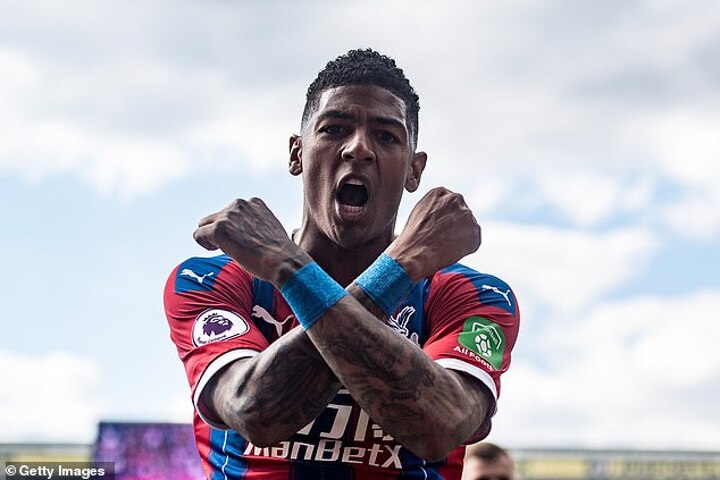 The United boss believes the 21-year-old has huge potential and is ready to slot straight into his team next season.

Despite left-back Luke Shaw being named as the club's Player of the Season, Solskjaer wants to add an experienced Premier League operator to provide genuine competition in that position.

It is why United are now reportedly considering making a move for Van Aanholt. 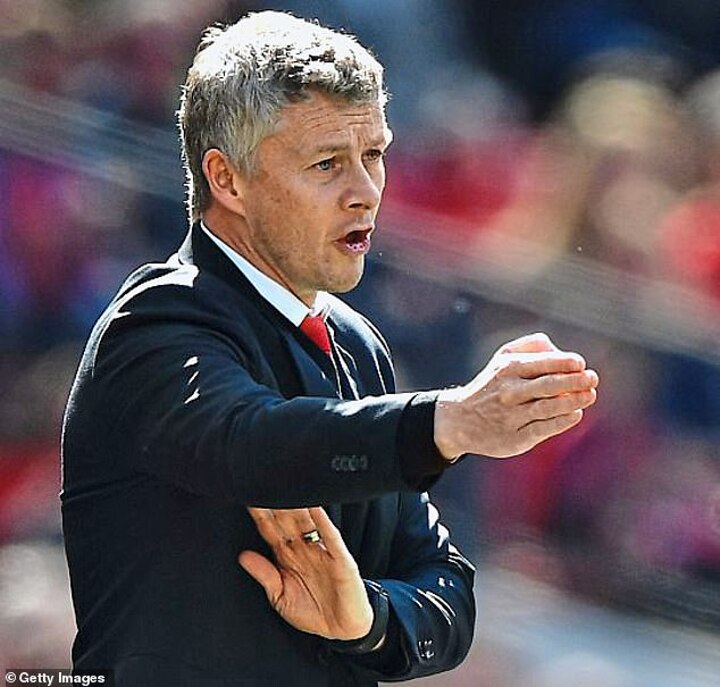 The Dutch international was a regular for the Eagles last season, making 40 appearances and scoring four goals in all competitions.

United could however face competition for Van Aanholt with the left-back recently being linked to several Serie A clubs.

Despite Palace's intentions to hold on to both players, United remain confident of striking a deal to land Bissaka and Van Aanholt's signatures.