The Manchester United Supporters' Trust has seen a surge in membership over the past fortnight as the opposition to the Glazers' ownership of the club grows. 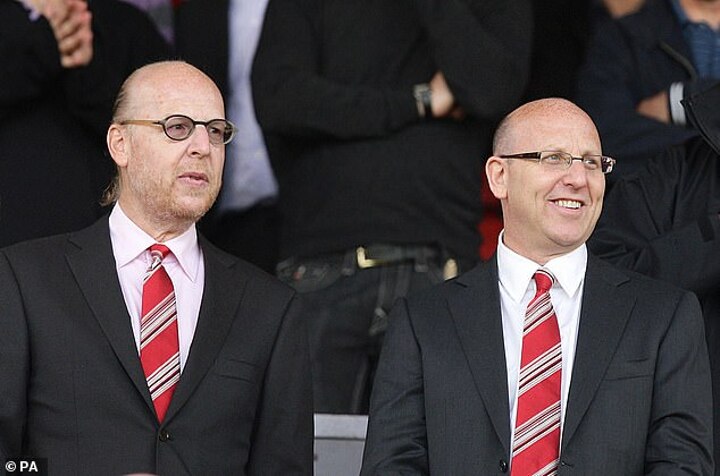 The increase in numbers at MUST, the largest fan group in the country, shows the groundswell of support for fans attempting to force change in how United operates.

A sizeable number of new members have made donations to the trust, with other supporter branches around the world offering to help recruit new members.

Meanwhile, United's lengthy list of sponsors have been contacted by unnamed anti-Glazer protesters this week and warned that they are 'legitimate targets of the global fanbase'.

The letters state that fans 'will boycott your products, seek to tarnish your brands and support your competitors until you terminate your commercial partnerships with the Glazer family'. 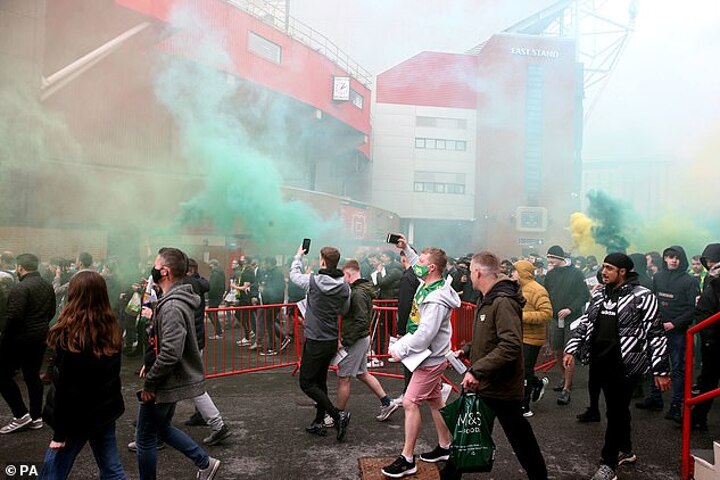