While the Manchester United hierarchy continue to support Ole Gunnar Solskjaer with one eye firmly on January and the opportunity to bolster his attacking options, fans want to see some signs of progress in their performances.

Of late, those performances have lacked intensity and belief but an injury crisis at Old Trafford is partly responsible for a run that has produced just three wins in all competitions so far this season and a single goal in the last three games. 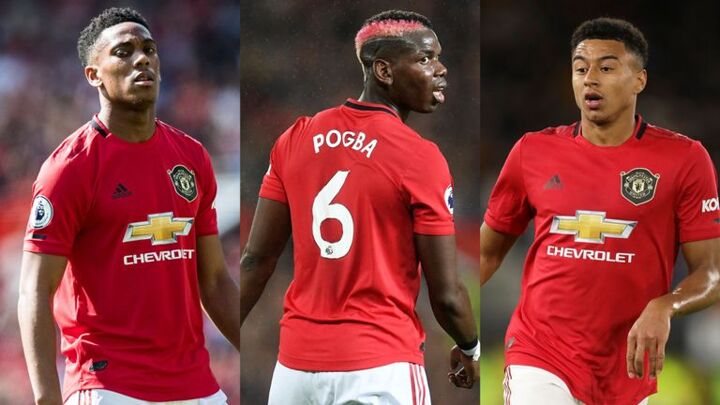 It is telling then that United have responded to their current Premier League predicament by bolstering Solskjaer's coaching staff with a strength and conditioning specialist, Martyn Pert.

The 41-year-old's CV includes stints at Watford, Cardiff and Coventry, while he has also worked internationally with Bahrain and was most recently in Major League Soccer with Vancouver Whitecaps.

But the timing of his arrival could not be more pertinent as United look to bring back key players ahead of the game against Liverpool, live on Sky Sports.

More fundamentally they are trying to put a system in place which could potentially allow Solskjaer to rediscover the cutting edge of pre-season and those first 17 games in charge by making his squad more robust and more injury-proof.

Pert will work alongside the other members of Solskjaer's coaching team, Mike Phelan, Kieron McKenna and Michael Carrick.

He is multi-lingual but also boasts an intimate knowledge of the South American market and has been singled out for his integrity by those who have worked with him.

As for the ongoing debate about the potential for a director of football or technical director role at Old Trafford, Manchester United are still examining options but are reluctant to follow the European model of an all-powerful sporting director who sits between the manager and the boardroom.

It is more likely that if United do plump for something or someone new, that person will work alongside existing personnel at the club but there is no timescale on when, or even if, an appointment might be made.

Watch the Red Rivalry as Manchester United host Liverpool next up in the Premier League on Sunday, October 20 from 3pm on Sky Sports Premier League; kick-off is at 4.30pm.