Per Mertesacker believes Bukayo Saka and Emile Smith Rowe can carry Arsenal back into the Champions League following a five-year absence from the competition. 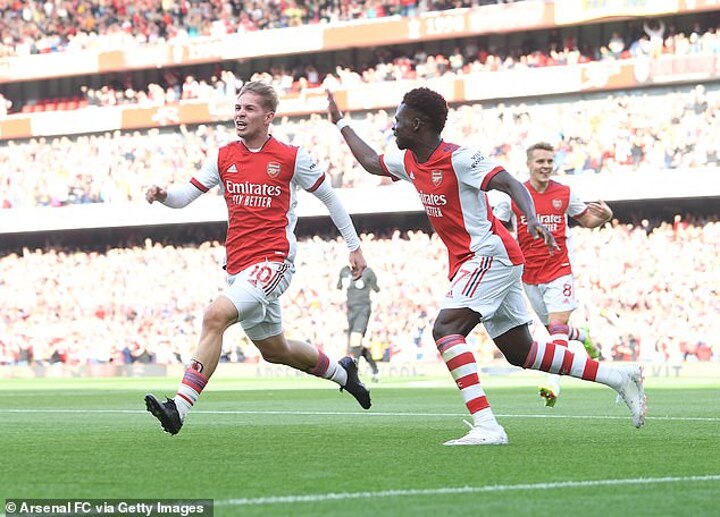 Mertesacker, a former defender for the Gunners and now their academy director, insists the duo can inspire the club's future generations for many years to come after they rose through the ranks to become regulars in the first team.

Saka and Smith Rowe are two of Mikel Arteta's most trusted players and have shown glimpses this season of what Arsenal could achieve after years of underachievement for the club.

Arsenal's last top-four finish came in the 2014-15 campaign, which was the last time they managed to qualify for Champions League. But they've had to put up with Europa League football since then while the club fell to a new low of going without European football for the first time in 25 years this season.

However, Mertesacker acknowledges that Saka, 20, and Smith Rowe, 21, will both 'need to suffer' before they can fire the club back into European football's promised land.

Mertesacker told The Mirror: 'It's always been a narrative at Arsenal to give young players a chance to play at the top. We're asking Bukayo and Emile to lead us back to the Champions League. They will proudly take that but we also have to understand the context. 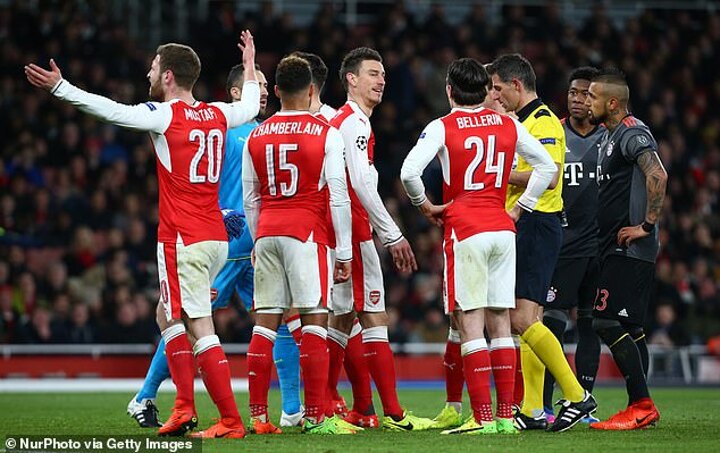 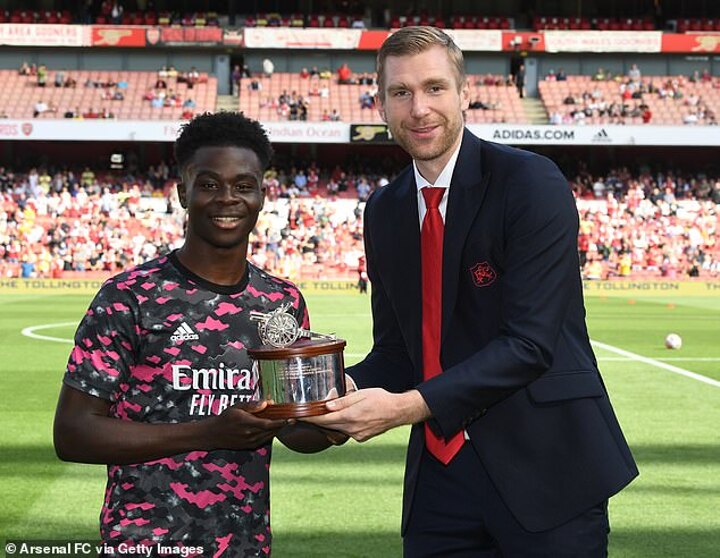 'It's always been there. If you ask Bukayo and Emile they will tell you how they were inspired by Jack Wilshere, Fabregas, Bellerin. So the next generation of Under 9 players at the academy will be inspired by these players.

'However they will speak about the bumpy road, their learning, that journey that hasn't always been easy. The reality is that these two are exceptions.

'We are giving young players the chance to learn to be vulnerable, to be exposed to the highest level and to be proper leaders for this club in two or three years' time, while acknowledging they probably need to suffer before they bring us back to glory.'