Newcastle United supporters have launched a bid to buy a stake in the club. 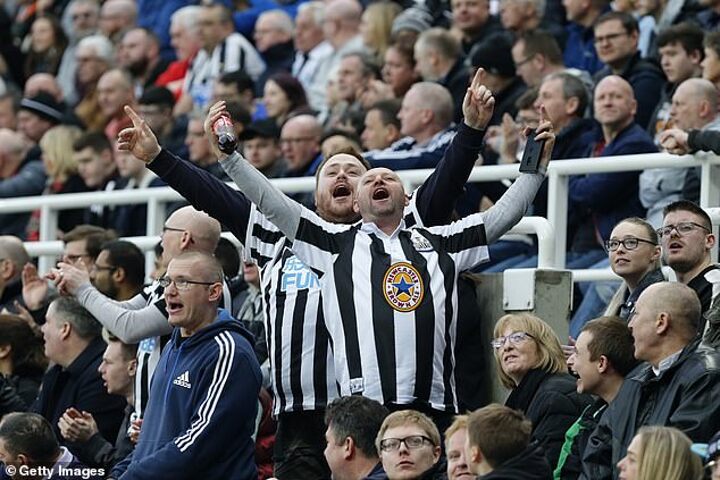 The 1892 Pledge, driven by the Newcastle United Supporters Trust, aims to build a fund of money to acquire a small share of the club when it is sold by current owner Mike Ashley.

Greg Tomlinson, NUST chair, said: ‘For decades, fans have been told they are the lifeblood of the club, but when major decisions are made, they are always left out.

’It is an unfortunate fact that in football, as in life, money talks. Therefore, we feel that if we as fans really want to be an active part of conversations that will dictate the future of Newcastle United, we have to put our money where our mouth is.

‘Raising funds will give us the financial backing to make our voices properly heard as and when the club is eventually sold.’

Alex Hurst, NUST board member, added: ‘The 1892 Pledge could mean we, as fans, can invest in our club, that could be in the form of a percentage stake in NUFC if it is sold whilst in the Premier League or, if things take a turn for the worse and the club’s fortunes sink further, we would be there standing ready to provide investment and potentially be part of a buying consortium.

‘Supporters must have a say in what happens to NUFC and we believe this campaign will give us a real voice in the running of the club - not just now but for years and decades into the future. 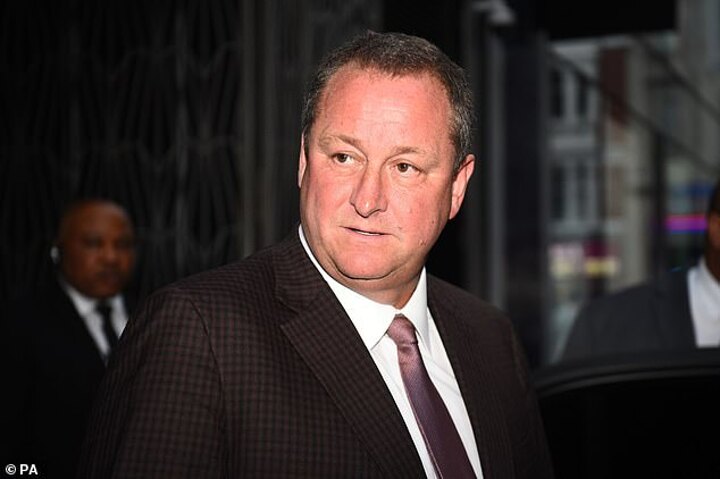 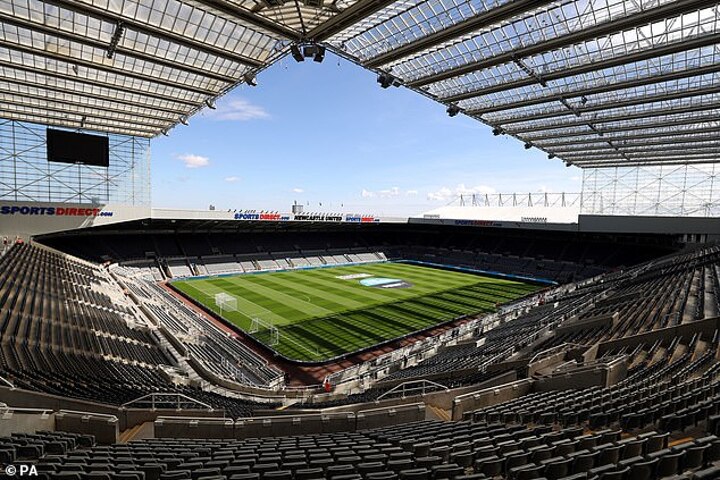 ’It is important to stress we are not asking fans to part with their life savings or cash in their pension pots - this is not what Pledge 1892 is about.

‘Instead, it’s about making small, regular donations of a few pounds a month (or more if people can spare it!) which will build up a fund over time.

‘It’s also about bringing NUFC supporters together in a common goal, not just fans in the North East and the UK but all over the world.

‘We believe there is nothing that fans of this club can’t achieve when we are truly united and this is a chance for us to prove it.

‘This situation is unhealthy and unsustainable. We believe the 1892 Pledge is the first step towards writing a better future for Newcastle United.

‘This is an ambitious project designed to begin the hard work of protecting the club for the next generation of Newcastle United fans.’

A statement read: ‘Supporters are encouraged to set up direct debit payments through a dedicated website - www.1892pledge.co.uk - which will display the total amount raised by fans on a daily basis. 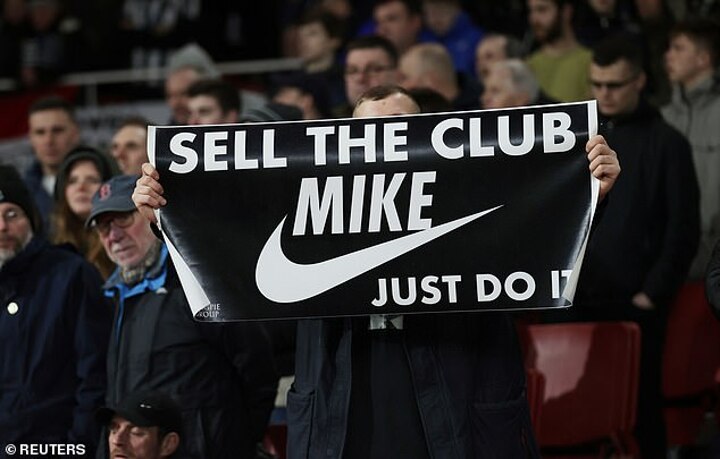 ‘The Trust has appointed four “Guardians” (including former Newcastle player Warren Barton) to safeguard the money raised and ensure it can only be used for one of two purposes.

‘The first purpose is to buy shares in Newcastle United FC.

‘The second is that if NUST fails in its attempt to buy a part of the club when it is sold because they have failed to raise the funds or a new owner did not want to sell a part of the club to supporters then all of the money would be donated to charities based in the North East of England.

‘In return for the fans’ financial backing, NUST would like new owners to allow the Trust to work within the club, either through an executive board position or another role which can allow the Trust, its members and the supporters of Newcastle United to influence the club and its future direction.’