Liverpool goalkeeper Alisson is the best goalkeeper in the world, according to fellow Reds shot stopper Andy Lonergan. 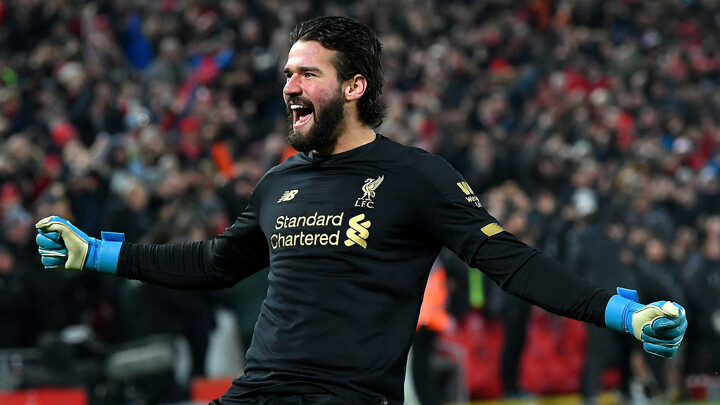 Brazil international Alisson has been a safe pair of hands for the Anfield outfit since he joined from Roma in 2018.

The 27-year-old played a pivotal role as Jurgen Klopp's side won the Champions League title last season and has conceded just 11 goals in all competitions this term as they march towards a Premier League crown.

And 36-year-old Lonergan, who joined Liverpool from Middlesbrough last year, is in awe of his fellow goalkeeper.

"Firstly, as a person, he is the most humble guy I have ever met. Ever," he told The Times of Alisson.

"As a goalkeeper, there is no-one in the world near him. He makes everything look easy and he can do absolutely everything.

"You might watch Match of the Day and see him make one save, but if you watch him for 90 minutes and see what he does to affect the game, his decisions, his handling, his passing. Everything is outstanding."

Lonergan has not made a senior appearance for Liverpool since he moved to Merseyside last summer. 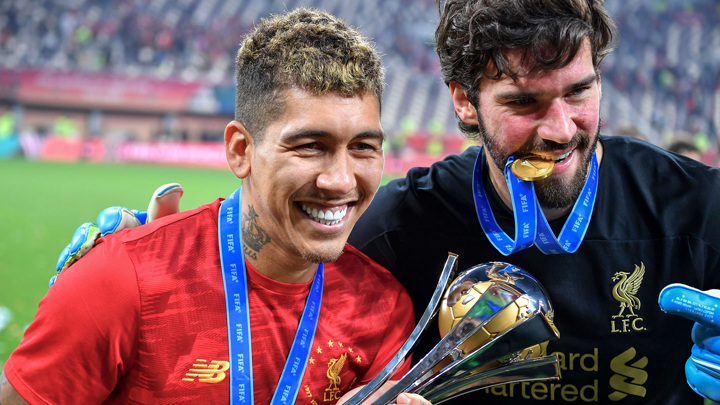 But the former Fulham and Wolves player is happy to be part of the team as he gets to train with some of the biggest stars in the game.

“I don’t want to say just being among this group is enough because if I don’t train well I am disappointed and I want the next day to come around so I can put that right,” Lonergan added.

“It could be from [Mohamed Salah] or [James Milner]. That is another motivation because if you are on their team, say Millie, Hendo [Jordan Henderson] or Virgil [van Dijk], you don’t want to let them down. You have to perform because they are not shy of giving you a rollocking.

“That is just the standard. If Mo gives the ball away, they are going to be onto Mo. That is why they are doing as well as they are. The standards are ridiculous.

“You get people and players at clubs who say: ‘See him, he’s not a trainer, he doesn’t fancy it, he just plays on a Saturday.’ Well, here, if you don’t train, you don’t play. Simple.

“The professionalism is unbelievable. I have been guilty in the past of thinking: ‘They’ve got it easy those Premier League boys. They are not playing every midweek, they have the best travel etc.’

“But the schedule is absolutely relentless and add to that the training is never less than 100 per cent. The training pitch is where they make the Saturday easier. It is like the boxer who says hard work is the camp, the enjoyment is the fight. It is the same here.

“My friends will say: ‘Who is not the best person? Who is this or who is that?’ I mean this: it is the most honest, down-to-earth squad that I have ever been in. People might find that hard to believe, but they are such genuine, good lads. There is just one goal for all of them.

“We win on Saturday and on Sunday morning we have a five-minute meeting in the dressing room and the gaffer is like, ‘next game.’ That is what it has been like all season. Win the next game.