Newcastle have made an offer to Mauricio Pochettino to become the next manager at St James' Park, according to the Argentine's good friend Ossie Ardiles. 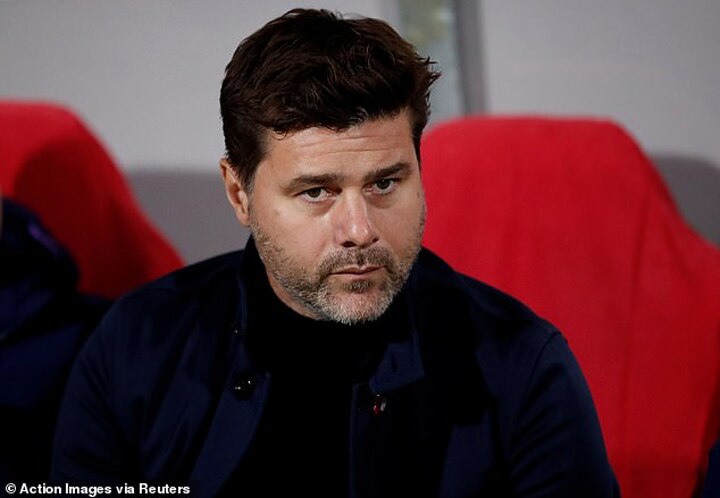 The former Spurs manager Pochettino has completed his gardening leave this week, following his sacking in November after a six-year stay in north London.

And ex-Tottenham midfielder Ardiles believes a contract offer from some 'first-rate people' at Newcastle has been made to Pochettino, who admitted in an interview with Sportsmail that he's keen on staying in England. 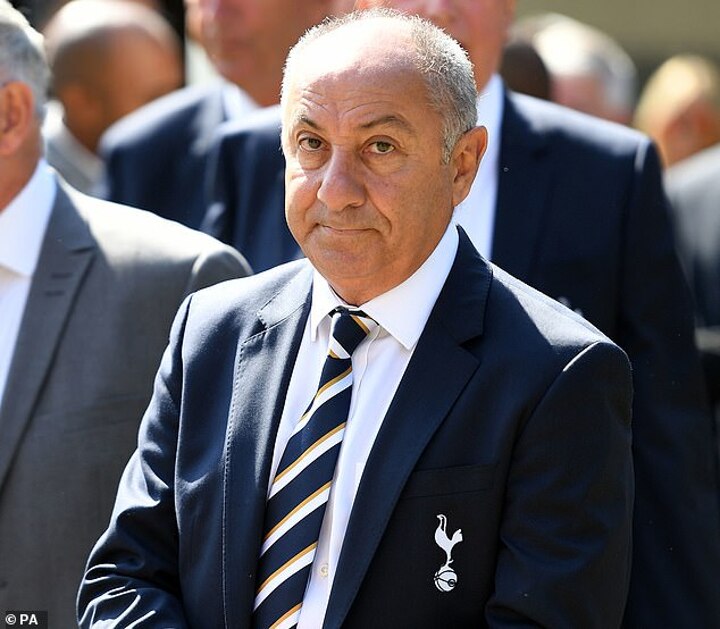 'He is linked with Newcastle United and when he spoke directly to that club there were many first-rate people involved who made him a good offer.

'Mauricio had a (contractual) relationship with Tottenham, but last Tuesday his situation was unlocked and he is free to coach. In this way, he will hear offers again, but Newcastle is a firm possibility to work again.' 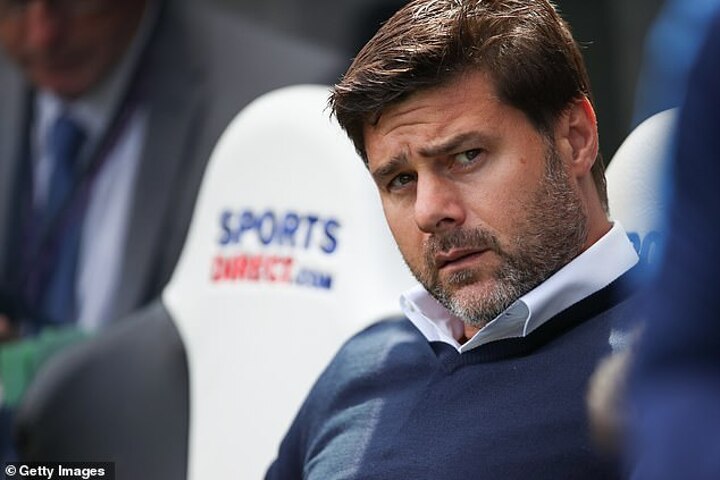 The lure of a 'project' at Newcastle could be crucial for Pochettino, with a Saudi-led consortium led by Amanda Staveley on the verge of completing a £300m takeover of the club.

Ardiles, a Tottenham ambassador, admitted that Pochettino enjoys living and working in England.

'He really likes managing in England,' the 67-year-old added. 'There are a few very large teams that can appoint him - and one of them is going to be chosen.'