Portsmouth will carry out enhanced security checks at Thursday's game with Sunderland after a social media user threatened to shoot and bomb supporters attending the game. 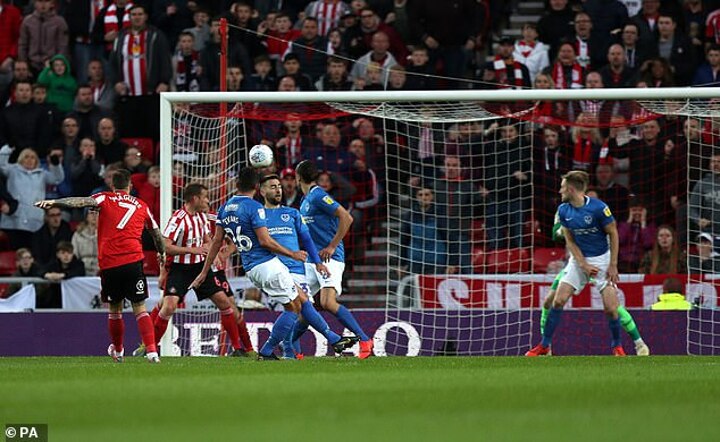 Police are investigating the matter ahead of the sold-out Sky Bet League One play-off semi-final second leg at Fratton Park.

Threats, posted on the Twitter account of @Kieran30971361, referenced the Manchester Arena bombing which killed 23 people in May 2017.

It was followed by: 'Bomb bomb fratton park went bang the Portsmouth fans all died Haha going to be fun tomorrow headline news.'

Portsmouth said they were aware of the posts and working with Hampshire Constabulary.

'The club would like to reassure fans that there will be enhanced security checks in place for Thursday's play-off match against Sunderland at Fratton Park,' read a Portsmouth statement.

'Due to these checks, all supporters with tickets are advised to arrive in plenty of time to make sure they are inside the stadium for the start of the game.'

An earlier post from a Portsmouth fan encouraged home fans to throw smoke bombs at away supporters.

Twitter user @CookiePFC- posted: '20 quid to anyone who can hit a family of Sunderland fans in the away end with a smoke bomb Thursday'. 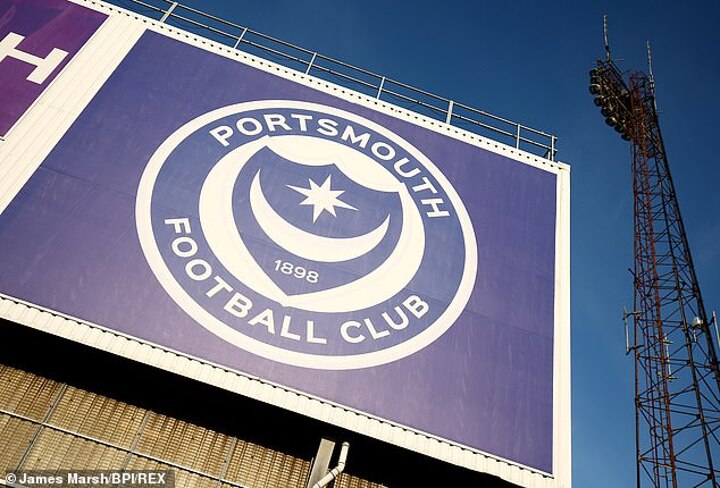 Hampshire Constabulary said it was looking into the threats.

'We are aware of threats made on social media regarding the football match between Sunderland and Portsmouth taking place in Portsmouth tomorrow,' read a police statement.

'We are looking into these posts and want to assure the public that a sufficient policing response will be in place for the match tomorrow and that we are working alongside Portsmouth FC.'

Sunderland lead the tie 1-0 following Saturday's first leg at the Stadium of Light.