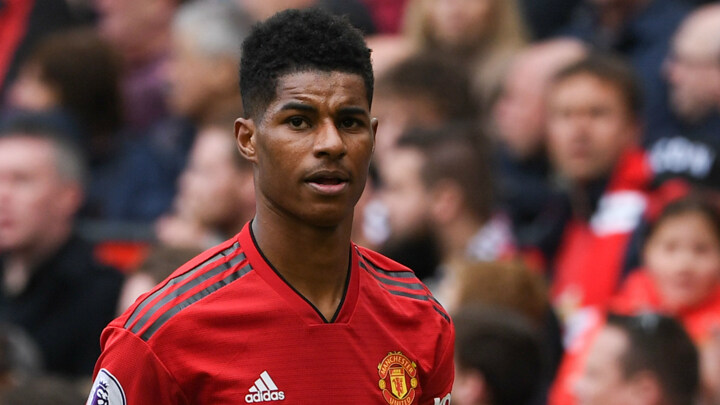 Marcus Rashford says his side need to “get back to how Manchester United play” next season after a difficult 2018-19 campaign at Old Trafford.

Rashford is one of a number of players who seemed to flourish in the early weeks of Solskjaer’s stewardship.

The England international scored five goals in the Norwegian’s first seven games in charge, more than he had scored in his previous 20 appearances for the club.

However, his form also seemed to suffer in the closing weeks of the season and he ended the campaign without a goal in eight matches.

Solksjaer is expected to be busy in the transfer market this summer as he reshapes his underperforming side but it appears Rashford is also hoping that is accompanied by a change in approach.

The 21-year-old posted a message on Instagram alongside an image of Solskjaer with his hand on Rashford's shoulder, saying: "Next season we need to get back to how Manchester United play, for me that's most important.

“We need to find that willingness and respond the right way."