Lionel Messi and Cristiano Ronaldo will not "step aside" for Kylian Mbappe, according to Chelsea coach Thomas Tuchel. 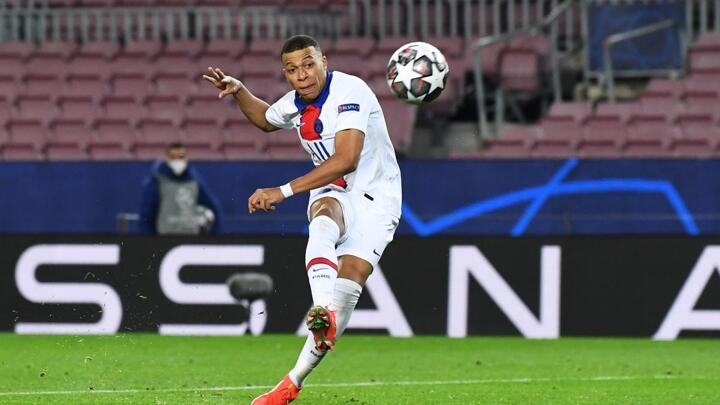 Kylian Mbappe will use his "shark" mentality to try to push aside Lionel Messi and Cristiano Ronaldo at the summit of world football, according to Thomas Tuchel.

World Cup winner Mbappe has established himself as one of the sport's foremost stars since breaking through at Monaco but still has some way to go to match Messi and Ronaldo.

Now at Paris Saint-Germain, the striker has so far finished no higher than fourth in Ballon d'Or voting, while the two modern greats have won the prize 11 times between them. 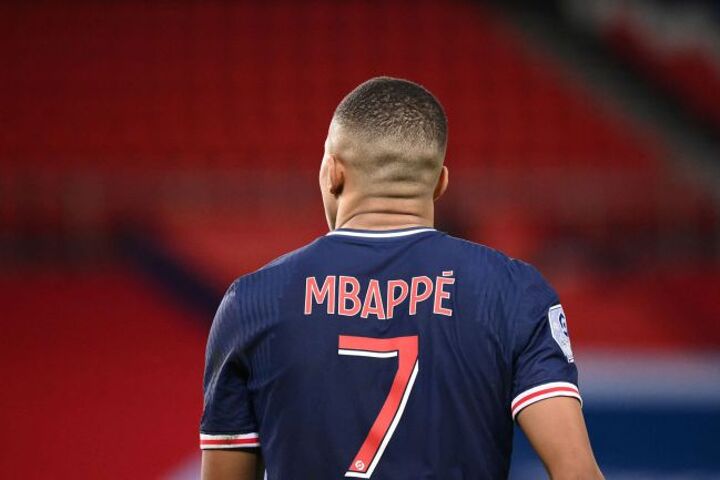 Mbappe is also still waiting for a first Champions League triumph, losing with PSG in last season's final having failed to score in the knockout stages of the 2019-20 tournament.

The 22-year-old has quickly made amends this term, though, hitting a hat-trick at Barcelona in last week's last-16 first leg.

Mbappe became just the 10th player ever to score a treble away against Barcelona, and only the second - after Andriy Shevchenko in 1997 - to do so in the Champions League.

The performance from Mbappe in a 4-1 win was considered another breakout moment on the world stage, although Messi and Ronaldo are not going away.

While Mbappe has been involved in 30 goals in all competitions this season, ahead of the veteran stars (Ronaldo 29 involvements, Messi 27), his rate of a goal every 108 minutes lags behind Ronaldo, who nets every 95 minutes.

If Mbappe is to establish himself as the world's best, former PSG coach Tuchel says he must kick on again.

"This is clear: on that level, nobody will step aside for him.

"Scoring a hat-trick at Nou Camp is a message and is what he demands of himself. It is his potential, it is what he has in him. He is still young, he is still hungry, he is a shark in his mentality.

"He wants to grab everything that he can have. This is the mentality that you need, and I mean it in the most positive way because he's a nice guy in private and in person.

"He's a nice guy, super intelligent, super funny, but once he's on the pitch, he's a shark. This is what the big guys are. If there is one drop of blood in the water, they arrive.

"This is Kylian, and if he wants to enter on the level from the guys that you mentioned [Messi and Ronaldo] - because they are there for years and years and years - I don't think they are ready to step aside just because he arrives.

"He has to take it. I think he will do everything to do it."