Real Madrid are certainly a club in transition even if they are still in contention for a European and domestic double. 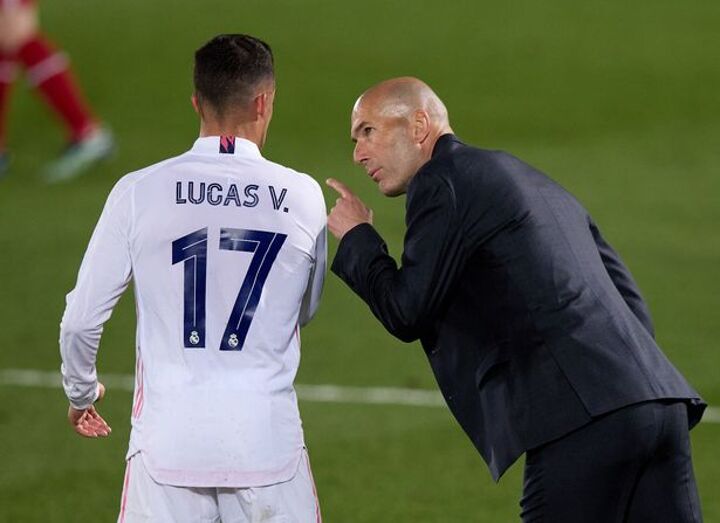 Los Blancos are yet to truly recover from Cristiano Ronaldo's departure and are on the look out for their next superstar.

The likes of Erling Haaland and Kylian Mbappe continue to be linked with moves to the Bernabeu.

Any such moves are going to need funding however which may well result is more player sales.

Los Blancos are also operating under a cloud of uncertainty as Zinedine Zidane's contract winds down.

His future beyond this summer is unknown and Florentino Perez's trigger happy finger could mean a new man is in the dugout next season.

A new manager will no doubt have his own ideas meaning a busy summer could lie ahead.

We take a look at some of the men would could be leaving the Spanish capital.

This is a departure that may be forced on Madrid rather than one they opt for.

Vasquez's contract is up in the summer and there is no sign yet that he will sign a new deal.

The versatile Spaniard is a major asset for Los Blancos, but has shown no desire to stay put amid interest from Chelsea and Manchester United.

"Now what I focus on is the present," he said when quizzed on his future.

"I am enjoying this year with minutes, I feel comfortable playing and that is what makes me happy." 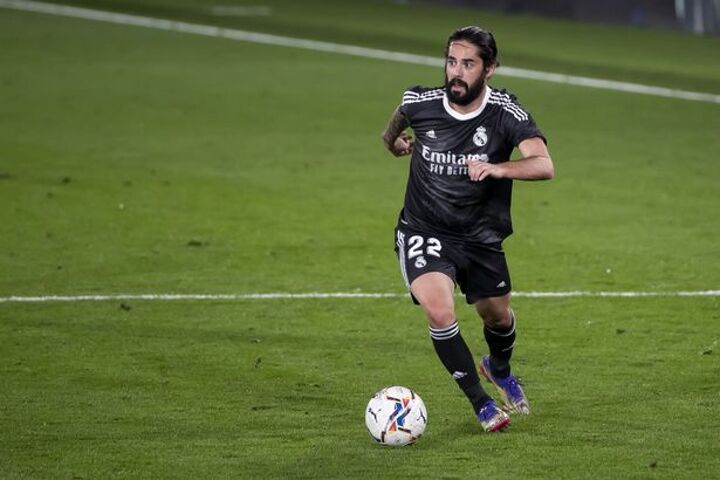 The playmaker was integral to Zidane's efforts during his first stint at manager.

This time round though the Spaniard has not been as influential with opportunities far less regular.

Isco is in his peak years at 28 and has courted Premier League attention before.

Madrid could still make a profit on the €30m they spent on the former Malaga man and a bid in that price band may convince them to sell. 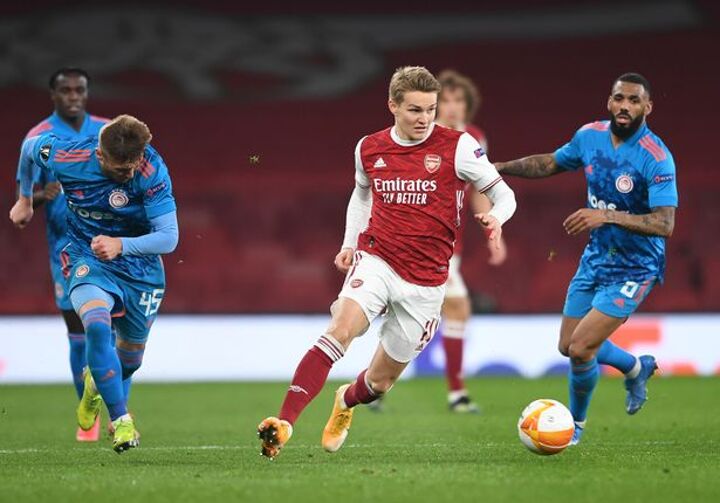 This saga looks set to draw on for much of the summer.

Odegaard has headed out on loan to Arsenal and has impressed thus meaning the Gunners want to keep him.

Any deal though depends on several factors. Firstly, the playmaker himself is keen to make it at the Bernabeu.

That said he was not part of Zidane's plans and is unlikely to return whilst he is in charge.

Coupled with that is his €300m release clause which would have to be lowered were a club to sign him. 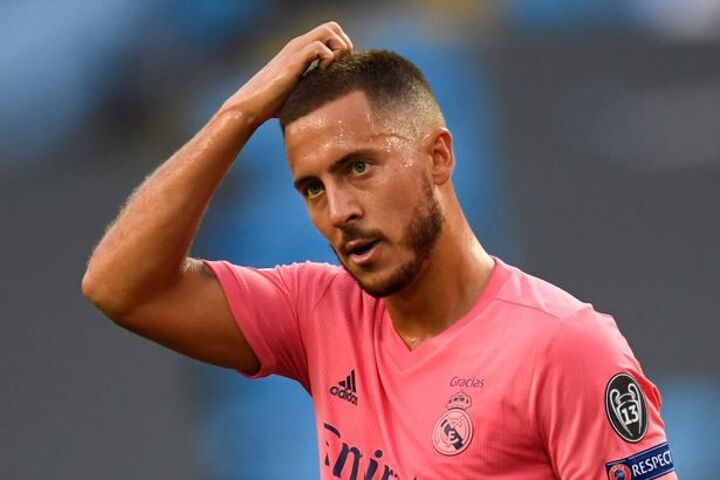 It has been almost two years of pain for the Belgian in the Spanish capital.

You struggle to believe that the man who tore it up for Chelsea is now floundering at Madrid, but that is the harsh reality.

Injuries have hampered Hazard's efforts, but he has scored just four times following his £89m switch.

Clubs may not be lining up to sign the 30-year-old but were any offer of substance to come in, be it from the MLS or China, Los Blancos may be ready to cut their losses. 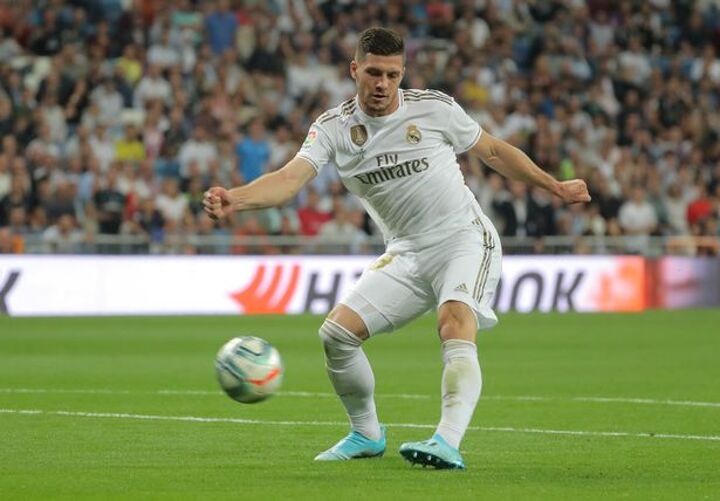 The Serbian arrived shortly before Hazard and too has struggled massively to make an impact.

Perhaps there was something in the Madrid air around that time, but the Jovic we saw at Frankfurt has not shown up in Spain.

As a result the striker was loaned back to the Bundesliga club this season.

Frankfurt would be unable to match the fee they received for Jovic so any departure will require Madrid dropping his price. 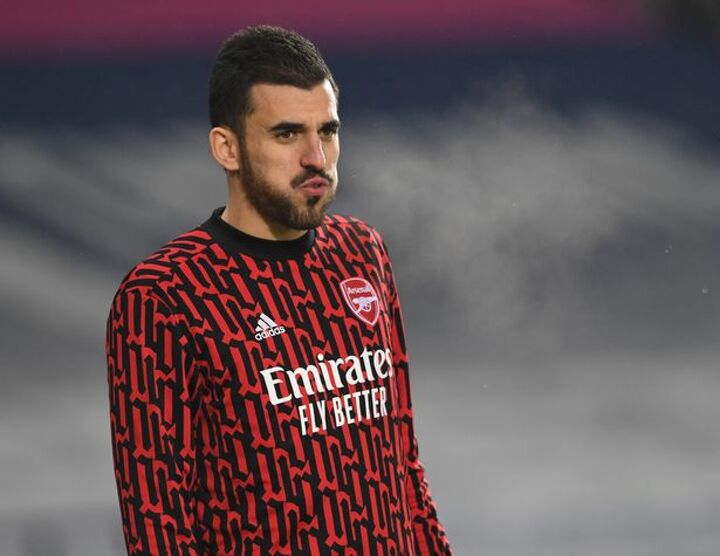 Another Arsenal loanee whose future is very much uncertain.

There probably isn't the same clamour as there is for Odegaard so Madrid may be more willing to let the midfielder go.

His talent is obvious but showing it regularly enough has perhaps been his problem.

The fact Los Blancos have allowed Ceballos to head out on loan for the second straight year may suggest the 24-year-old isn't a huge part of Zidane's plans.