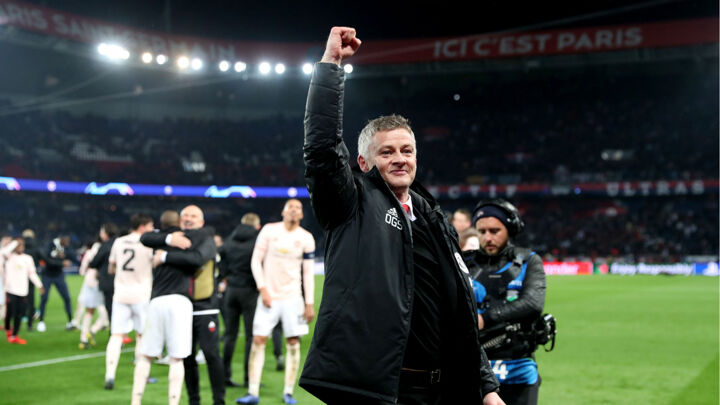 Ole Gunnar Solskjaer says Manchester United have to prove they can be consistent if they are to compete with Liverpool and Manchester City for the Premier League title next season.

Ahead of a derby clash with rivals City at Old Trafford on Wednesday, United are 24 points behind leaders Liverpool, although they have played one match fewer.

Solskjaer's side face a battle for Champions League qualification with United, who have lost six of their past eight games in all competitions, three points behind Chelsea in the race for a top-four finish.

United have not won the Premier League since Alex Ferguson retired in 2013 and Solskjaer is uncertain over how competitive the Red Devils can be in 2019-20.

"I don't think we've got the consistency to do that," Solskjaer told reporters when asked if United can fight City and Liverpool for the title next season.

"Over the last 18 games, we're not far away from them but it's doing it over the course of a season. We've done it for half a season now. Let's see. You can never say never.

"You cannot expect things to happen overnight and we know that. It will happen gradually and we have to be realistic enough as a club that we have to take it step by step.

United fans have been left to weigh up whether they would rather see neighbours City or equally fierce rivals Liverpool be crowned champions.

"It's not about taking something away from others," Solskjaer added. "We have to want to overtake them, and not just because it's City and Liverpool.

"For a supporter, as I am, and as a manager now as well, we know [them well] because they are so close in the vicinity.

"We want to be the best, we have been the best and it's not nice seeing those two at the top."