If Thomas Frank’s casual get-up and depleted bench suggested the Carabao Cup is an afterthought for Brentford, this performance proved these Bees still harbour dreams of another unlikely trip to Wembley.

Injuries and a positive coronavirus test meant Frank – in polo shirt and shorts – named only five substitutes for this clash at St Mary’s.

But the 16 who made the trip still had too much for a full-strength Southampton, whose new campaign has begun with successive defeats. 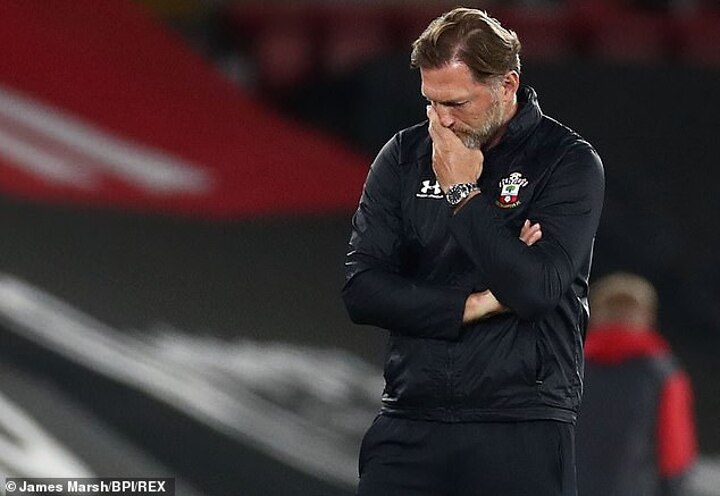 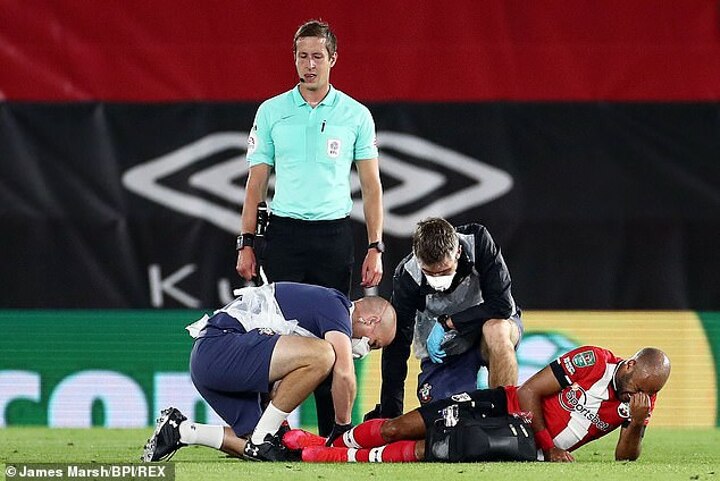 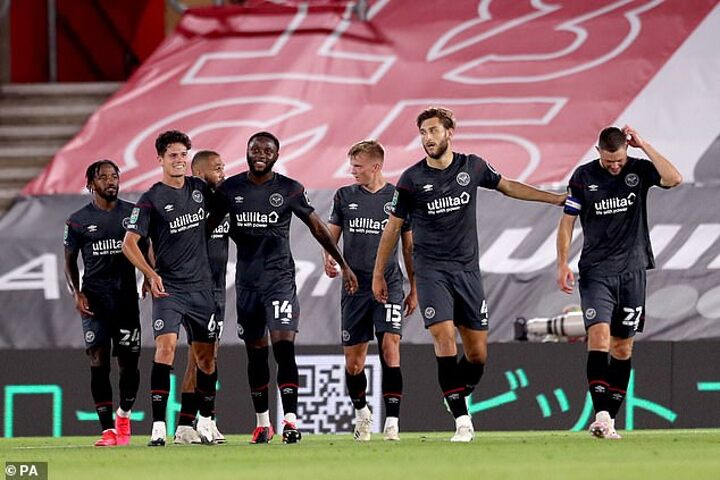 West Brom await Frank’s side in round three after first-half goals from Christian Norgaard and Josh Dasilva on Wednesday night.

The Baggies pipped Brentford to promotion so a trip to the Hawthorns offers a chance at revenge of sorts.

For Southampton, no such mercies. 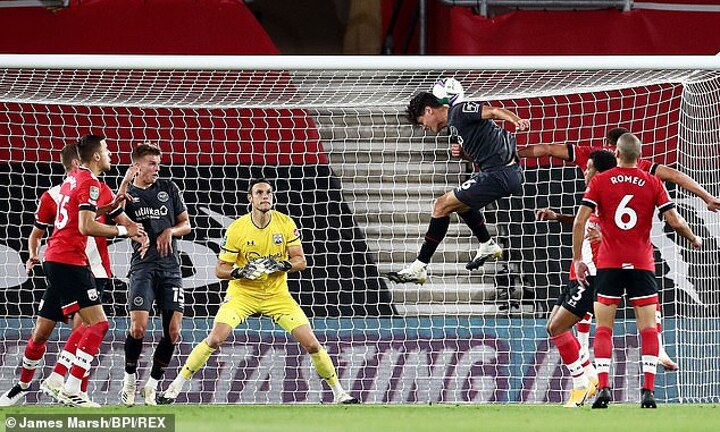 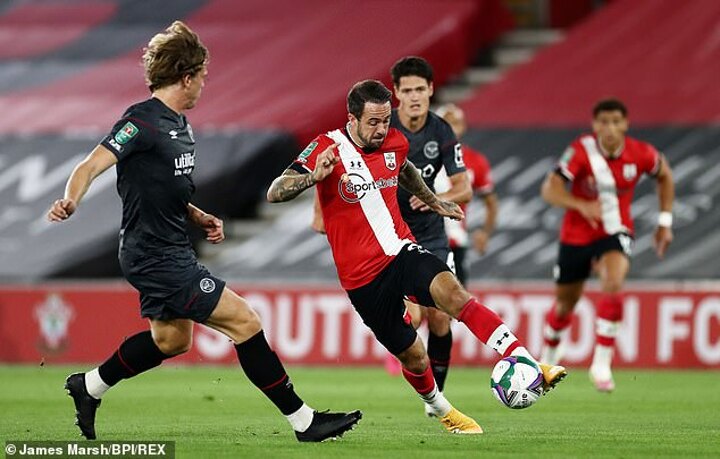 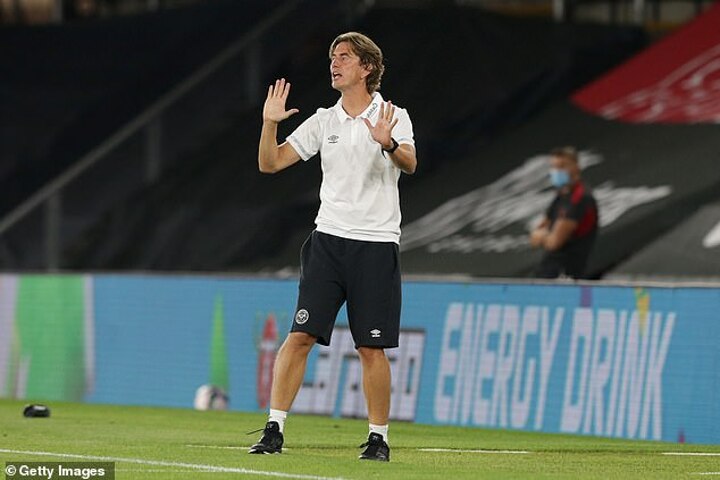 Danny Ings, Che Adams and Jack Stephens all went close but Brentford had chances too before Norgaard headed home his first Bees goal.

Their lead should have doubled when Bryan Mbeumo raced clear and beyond the onrushing Alex McCarthy, only to be denied by Ryan Bertrand.

There was, however, nothing Saints could do to stem the pinball move which culminated in Dasilva firing home from the edge of the box.

And nothing Ralph Hasenhuttl’s side could do thereafter to turn the tide. 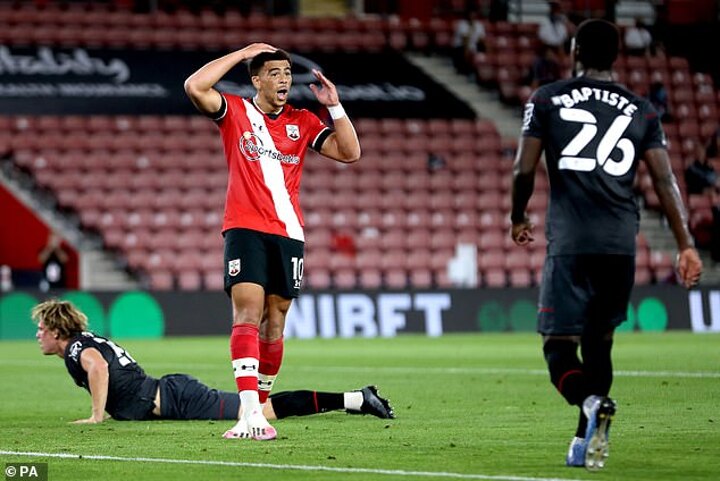