Southampton have expressed interest in Fulham defender Joe Bryan who has attracted enquiries from Watford and Atalanta. 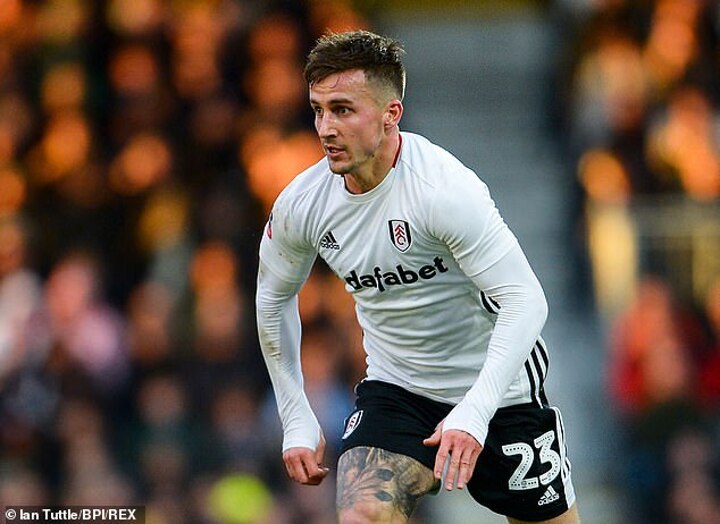 Ralph Hasenhuttl's side want to strengthen at both full-back positions and Bryan is high among their targets during the January window.

Bryan finds himself as a first-team regular for Fulham and has caught the attention of several sides as a result.

The 26-year-old played in the Premier League for them last season after joining from Bristol City.

Bryan has three assists to his name this season, and has been deployed in a more advanced role under manager Scott Parker.

The defender has played in all but one of Fulham's Championship games this season, with a strong injury record to his name.

He has made 57 appearances for the club altogether, having scored two goals.