Leeds' Premier League clash with Southampton next Wednesday will reportedly be pushed back to another date to accommodate the Saints' postponed FA Cup game with Shrewsbury. 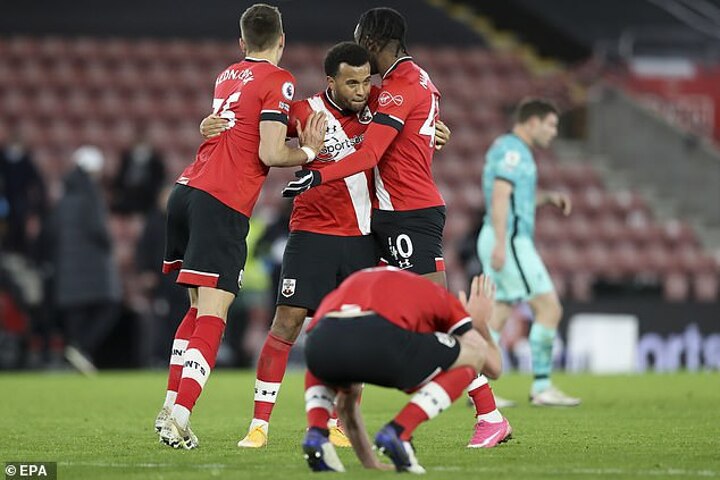 The FA Cup tie was scheduled to take place over the weekend but was called off due to an outbreak of coronavirus cases in the League One side's camp.

Shrewsbury had been in danger of forfeiting the chance of a place in the fourth round but the Athletic claim the third-round tie will now be rescheduled for next Tuesday, January 19.

The FA postponed the game to give the club an opportunity to fulfill the fixture and a rearrangement is expected to be made in the coming days.

As a result, Southampton's match against Leeds - which would be due to take place 24 hours after their rescheduled FA tie with Shrewsbury - will have to be put back.

The same report claim that Leeds have no problems with the game being moved, which is now likely to happen sometime in March.

Marcelo Bielsa's men will now have a 10-day gap between Saturday's game with Brighton and their next fixture away at Newcastle.

The Premier League side already have a free weekend next week after crashing out of the FA Cup early in a major upset against fourth-tier side Crawley.