At the end of last summer it appeared that Luis Suarez's career was on a downturn after he was piled on with the deadwood to be cleared out under new boss Ronald Koeman. 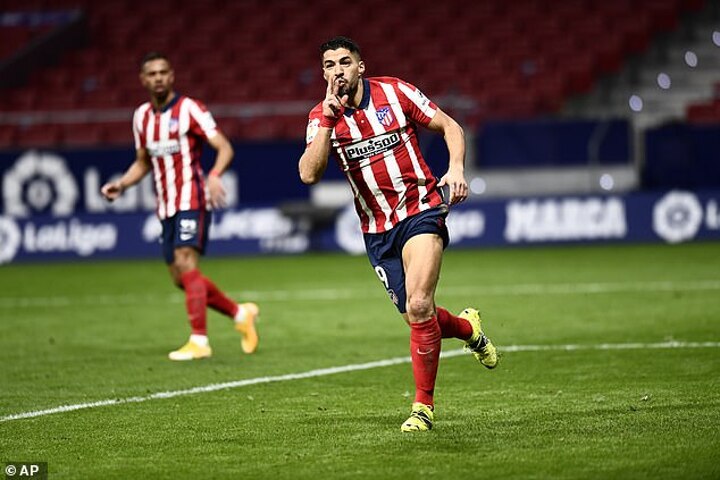 Suarez had not had a bad season at the Nou Camp, with his 21 goals across 36 games a more than respectable return for many striker.

Yet in a season where he was hit by injury problems and his advancing age, Koeman elected not to include him as part of his Barca future and the now 34-year-old was sold to Atletico Madrid for £5.5million. 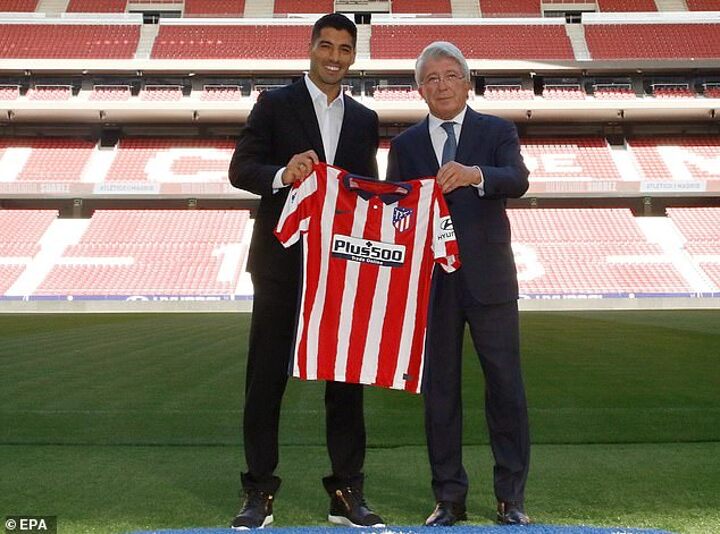 It was a decision that left the Uruguayan striker furious, claiming he still had what it took to play at the top level.

He told France Football this week: 'What really bothered me was when they told me that I was old and that I could no longer play at a high level, be up to [the task of fronting] a great team, that's what I did not like.'

'If I hadn't done anything at a club like Barca for three or four seasons, I would have understood. But, every year at Barca, I scored more than 20 goals per season. I have always had good statistics, just behind Leo (Messi).

'Today, we can see that it is not easy to play at Barca... A lot of players who signed there did not have the level that was expected of them. Me, I played for six years at Barca maintaining a certain level and living up to what was expected of me.' 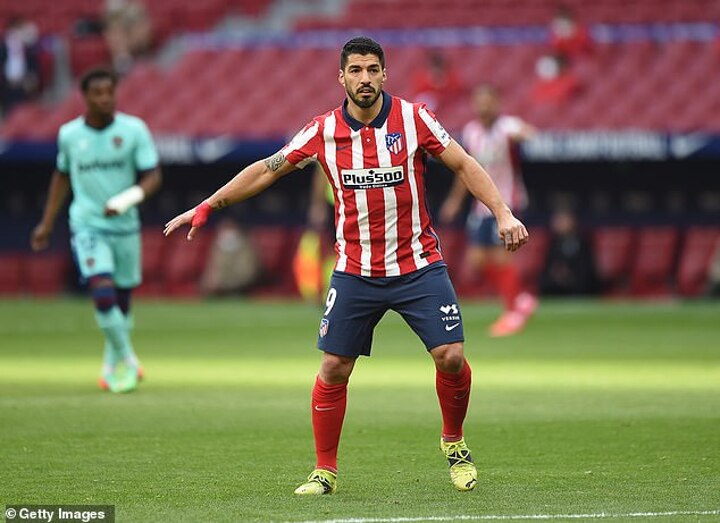 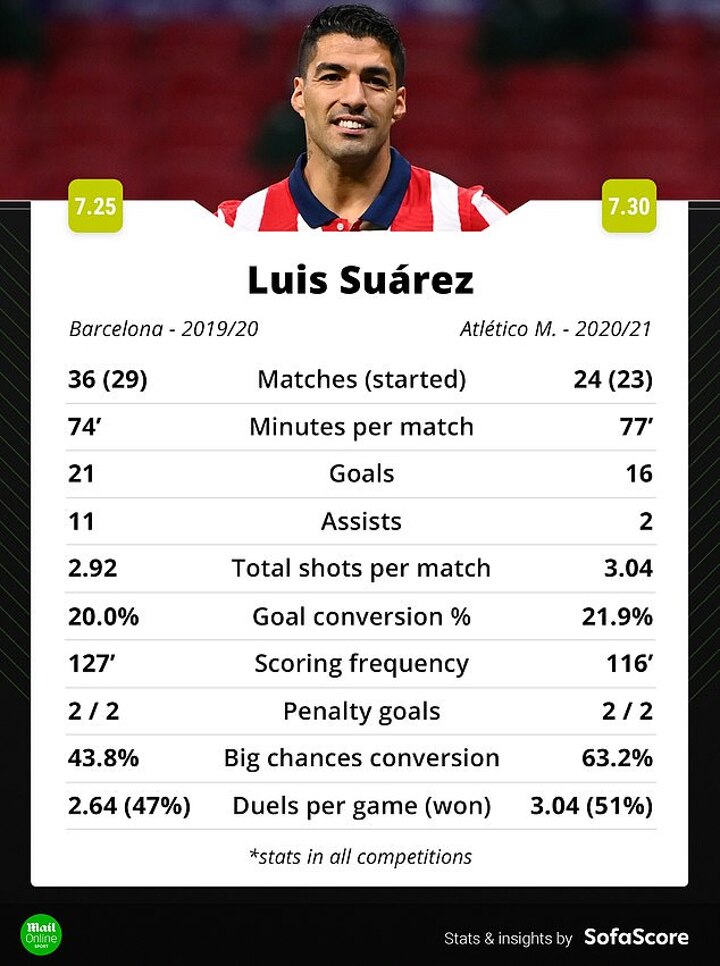 Suarez has proven that you don't have to be Lionel Messi or Cristiano Ronaldo to still regularly find the net in your mid-30s and heading into Tuesday night's Champions League last-16 tie against Chelsea. He is LaLiga's top marksman this term (along with the Argentine) on 16 goals.

It's only in recent weeks he has gone off the boil...slightly. His current LaLiga goalless drought of three games is his longest of the campaign - and that followed a run of nine goals from just seven top flight appearances.

Not that it's all been perfect for Suarez though. He has also played in four Champions League matches for Diego Simeone's side and has failed to find the net in any of them.

Aside from Bayern Munich who they were heavily beaten 4-0 by on the opening matchday, Atletico's group did not contain many big hitters as they were also put alongside Red Bull Salzburg and Lokomotiv Moscow. Yet Suarez was largely ineffective across the four appearances - with the other two games he missed due to testing positive for coronavirus. 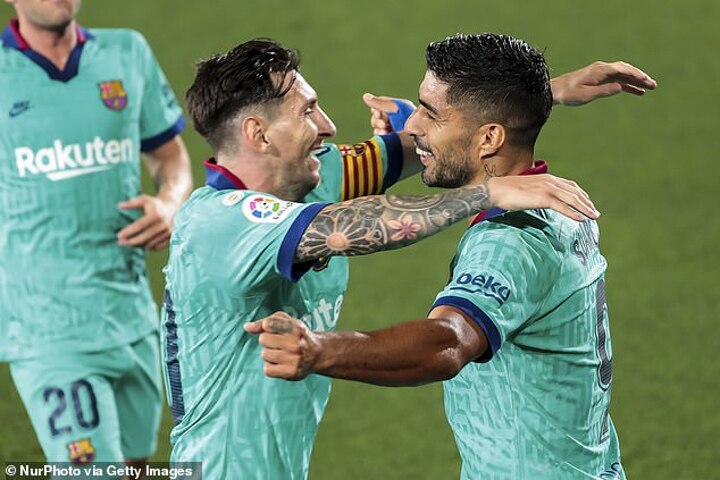 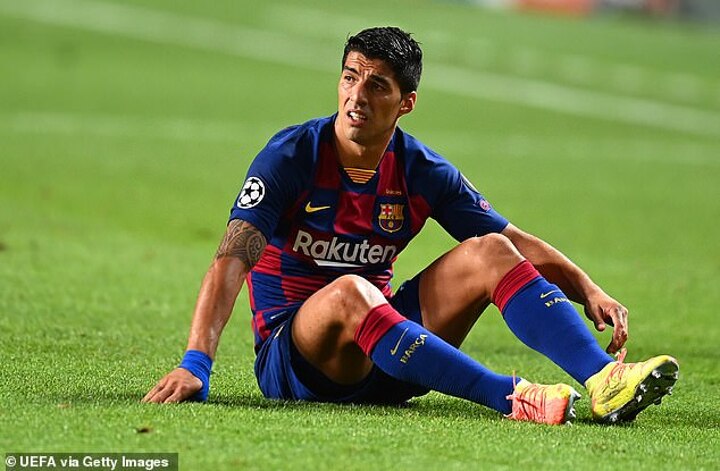 So Suarez's recent pedigree against some of Europe's big sides can be called into question, and that will relieve Chelsea who Suarez also does not boast a particularly great record of finding the net against.

Throughout his career he has faced the Blues nine times and only scored twice during this period.

None of those were in the two Champions League ties he faced them in with Barca, but instead came during the 2012-13 season while at Liverpool where headers saw him rescue equalisers for the Reds in both Premier League enbounters.

This includes a stoppage time effort at Anfield in a game where he was also infamously caught biting Branislav Ivanovic in an off-the-ball incident. 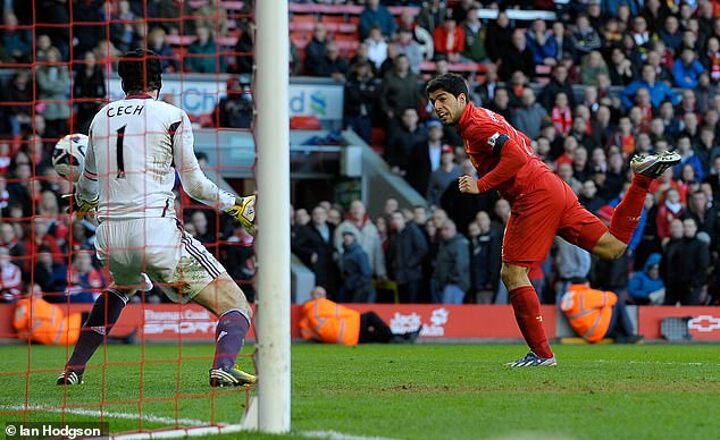 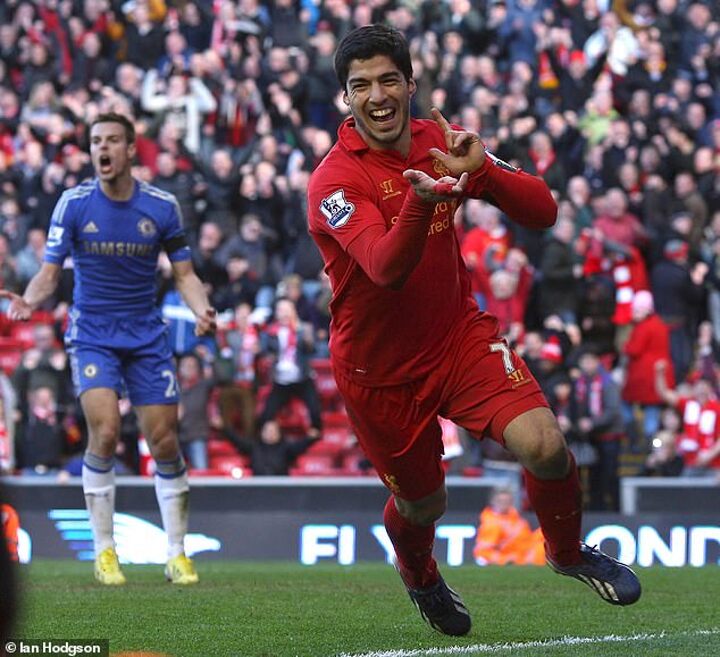 Yet Chelsea have major problems in defence. They are without the vital experience of veteran defender Thiago Silva, who has been out since the start of the month after injuring his thigh in the London derby win at Tottenham.

The defender has returned to full training, but the clash comes too soon for the Brazilian.

Although this has not proved to be a disaster, with the Blues remaining unbeaten under Thomas Tuchel and shipping only two goals in their four games since, Atletico will prove a step up in opposition though. 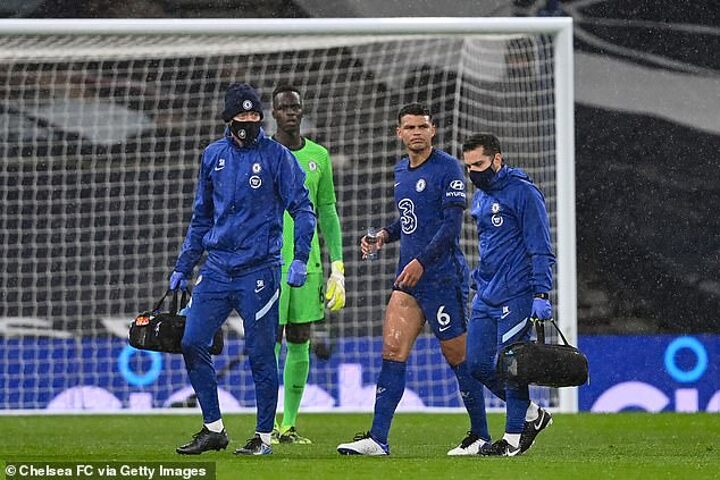 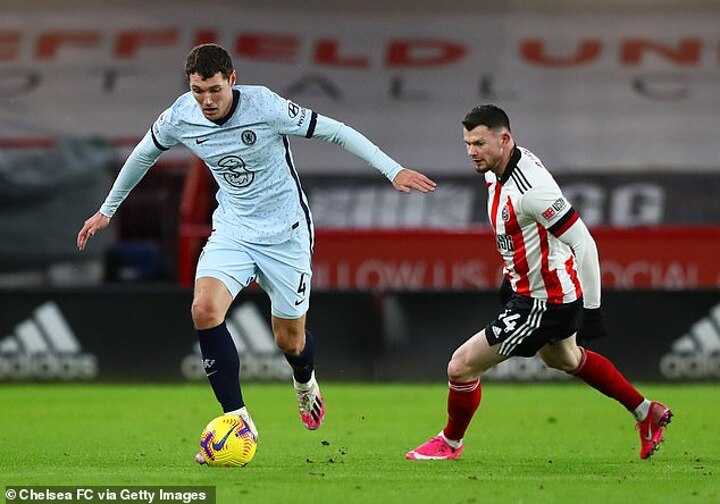 The Saints took the lead after a simple through ball cut through Chelsea's back three, with Kurt Zouma putting in a shaky performance during the 1-1 draw at St Mary's.

Previously, Andreas Christensen had been playing in the centre of the backline along with Antonio Rudiger and Cesar Azpilicueta.

Tuchel has been willing to give much of his squad a chance to impress in the first team, but Zouma failed to really show any reason why he should get the nod to shutdown Suarez at the Wanda Metropolitano.

Instead it will likely see a return to the starting XI for Christensen who looks more adept, and also more confident, to being able to nullify the dangerous elements offered by Suarez including his physical strength, heading and dribbling ability.

It may have proved two points dropped in the Premier League, but with Christensen's impressive displays now matched with some rest time last weekend, he could be Chelsea's key man at the back to keep out Suarez on Tuesday night.