Tottenham are not contenders to win the Premier League this season, Ally McCoist has insisted. 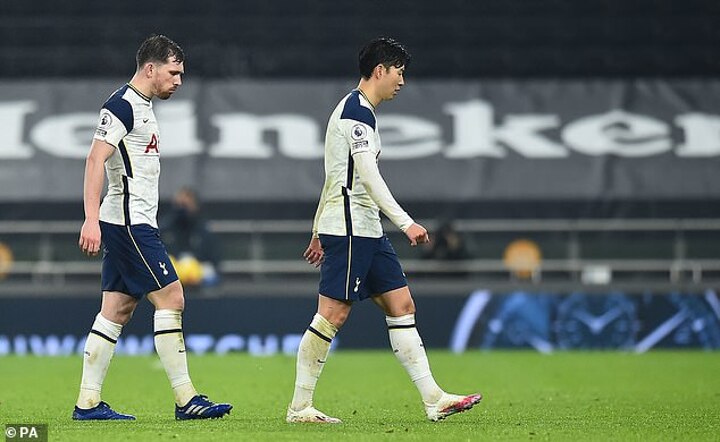 Jose Mourinho's men spurned the chance to breach the top four and close the gap on Liverpool and Manchester United on Wednesday night as they were held to a draw at home by relegation-threatened Fulham.

Harry Kane had given them a lead in the first half but Ivan Cavaleiro scored a superb header to earn a richly-deserved point for the visitors. 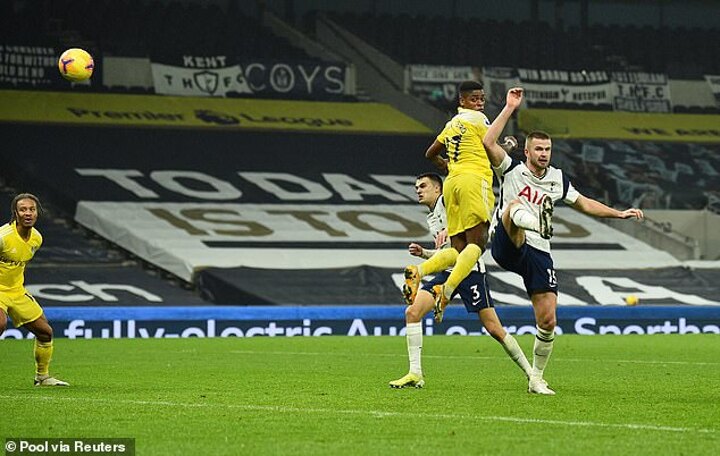 Squandering leads has become a damaging theme for Tottenham this season and for that reason, Amazon Prime pundit McCoist believes they cannot be considered as genuine title challengers.

Speaking after the match, McCoist said: 'I still think Manchester City and Liverpool are the strongest. But if you look at Liverpool's away from and it hasn't been good enough at all, defeats at Southampton and dropping points against West Brom at home and things like that.

'Manchester City are the ones who look like they're hitting a bit of form and I think tonight is one of the reasons why I certainly wouldn't have Spurs as title contenders.

'Listen, It would be crazy to rule them out, of course it would, and there's obviously an opportunity for them to finish in the top four but there's so many points being dropped. 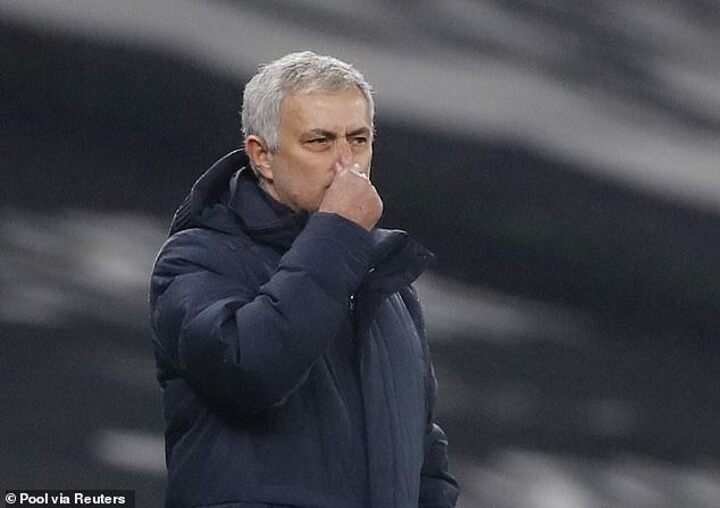 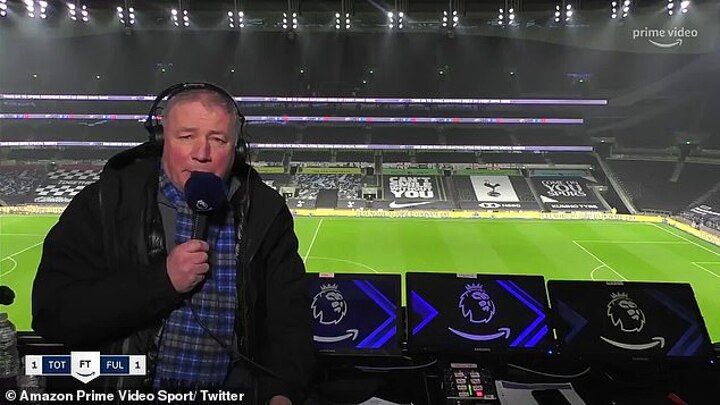 'It's so difficult to predict a result nowadays in this top-flight, it's getting harder every week and for that reason you have to say the Premier race is as open this season as we've had in a long, long time.

'But it wouldn't surprise me as we get to the business end of the season if certainly Manchester City and Liverpool kick on - and clearly Manchester United with a game coming up at the weekend, their fans will certainly be relishing the prospect of the run in.'

United are currently three points clear at the top but will have their title credentials thoroughly examined when they travel to champions Liverpool on Sunday.

City, meanwhile, continue to quietly creep up the table and now third with a game in hand after Phil Foden's solitary strike earned them victory over Brighton on Wednesday night. 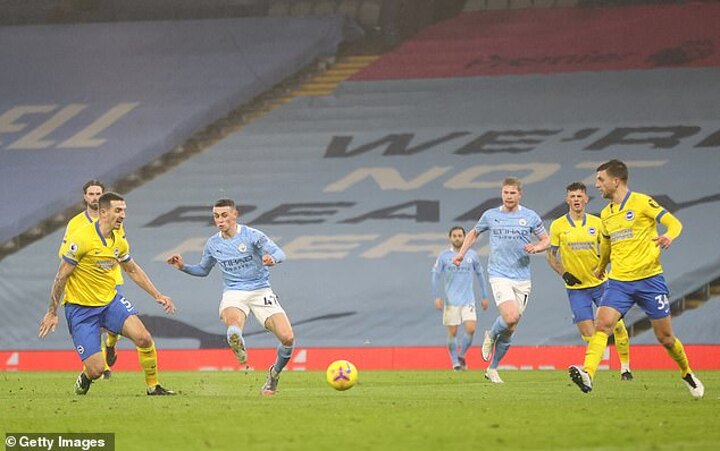 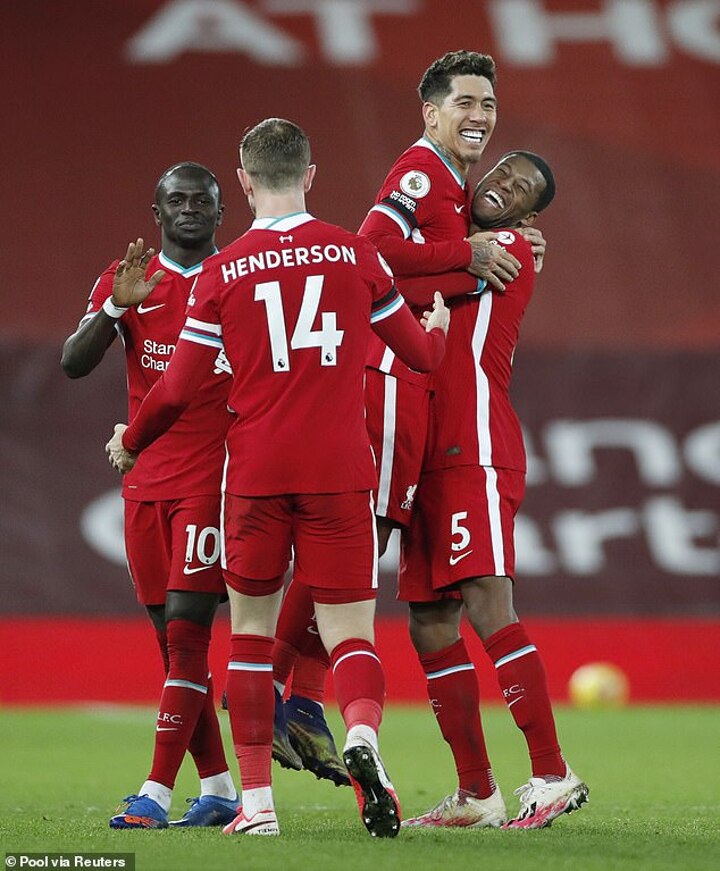 Tottenham's draw with Fulham has left them teetering in sixth, six points off the pace and Mourinho admitted individual errors are costing them dearly.

'Three or four big chances in the first half to have a different result and the biggest chance of the second half to kill the game and go 2-0, but again we conceded a goal that is completely avoidable,' he added.

'I have to admit in the second half that they played more and they tried, they had to, but again we didn't kill the game.

'It is costing points and many times it happens in the last part of the game.

'There are things that are individual - individual qualities and individual mistakes. Basically, I can not say much more than that.'