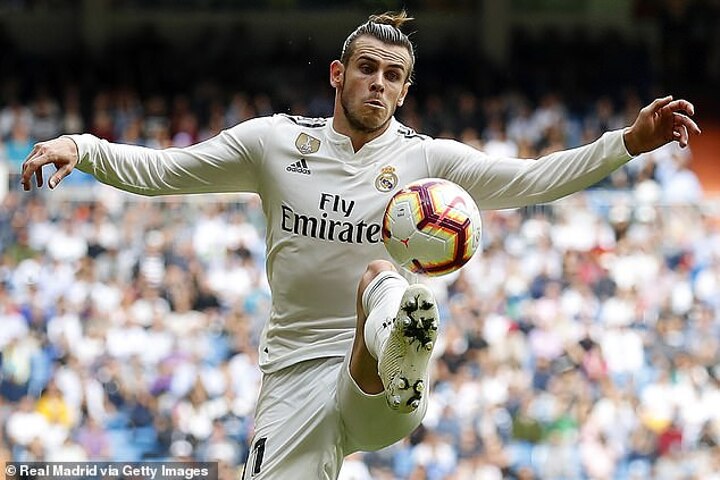 A total agreement for Bale to join a year long loan was close on Wendesday night following another day of discussions.

It is understood no players will go in the opposite direction.

Left-back Reguilon is due to undergo a medical on Thursday ahead of signing a five-year deal with Tottenham, who have agreed a £27million fee with Real.

Jose Mourinho will be buoyed by the incoming duo from his former club in the Spanish capital.

It now seems a matter of time before both deals are completed to bolster his squad for the upcoming season.

But one blow to Spurs fans is the fact that Dele Alli has sensationally been left out of the squad to face Lokomotiv Plovdiv in the Europa League and he could leave before the transfer window closes. 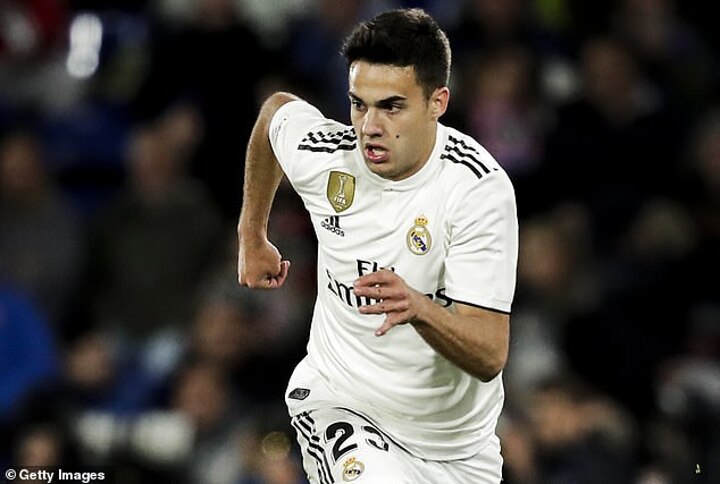 It is unlikely that the England international will be used as a sweetener in the Bale deal and Real are well stocked in the attacking midfield department.

If the 24-year-old and Spurs are willing to part company, there will be a number of clubs interested in him.

Inter Milan and PSG are both interested parties and the club would prefer to sell him abroad rather than to a Premier League rival.

Alli was substituted at half-time during Spurs' opening day 1-0 defeat by Everton, fuelling suggestions of a rift between player and manager.

There is however a reluctance to sell him below market value, particularly with coronavirus impacting the transfer market so significantly. 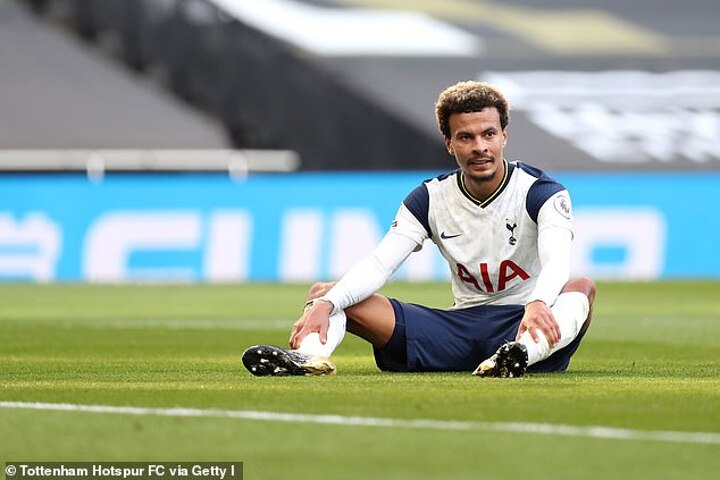