West Ham have made an approach for Stuttgart centre-back Ozan Kabak. 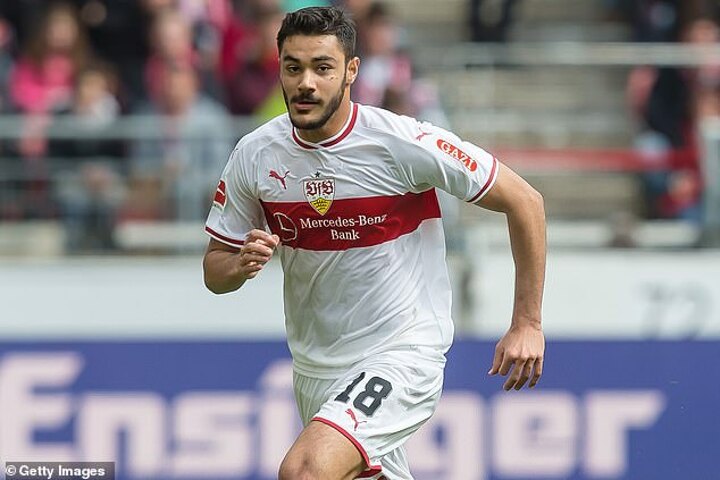 The combative Turkey international has a £13.3million release clause following Stuttgart's relegation and has interest from a number of clubs across Europe, including Tottenham and Bayern Munich.

However, the 19-year-old wants to make a move to a club who are ambitious yet will still afford him regular game time and a platform to develop.

Those factors will be at the forefront of his decision as he ponders his next move.

Director of football Mario Husillos has pressed for an agreement over the 23-year-old Spain international amid interest from other clubs. 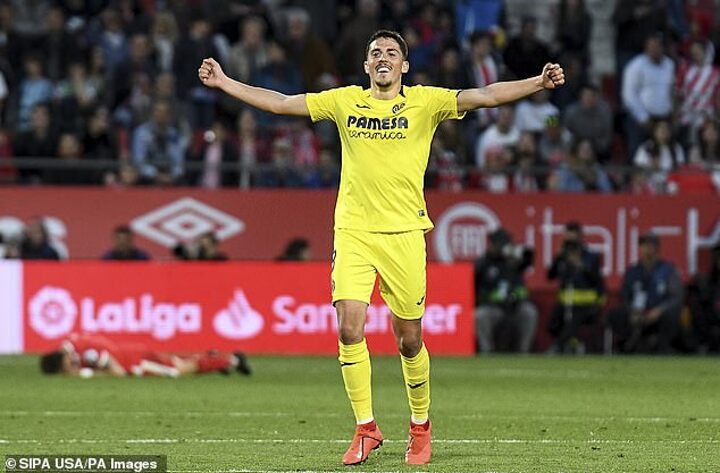 Technically gifted, Fornals prefers an advanced midfield role and will provide competition for Manuel Lanzini who is discussing a new contract.

The Spaniard currently has two international caps to his name, and is set to feature later in the month Under-21 European Championships.

Meanwhile, West Brom have ruled themselves out of a late move for West Ham defender Reece Oxford who was poised to join Augsburg but has still to agree personal terms.