Fifteen Premier League clubs are set to be impacted by the Africa Cup of Nations in January and February. Who are they? And which players could be absent? 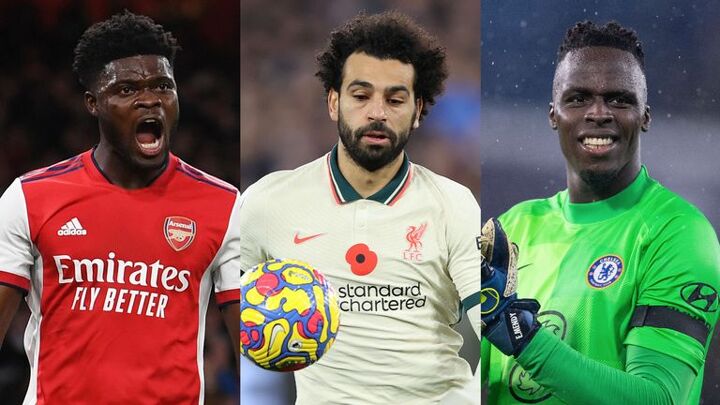 The Africa Cup of Nations will run from January 9 to February 6, with 40 Premier League players potentially being called up for duty for the tournament in Cameroon.

However, depending on when clubs release their players, and how fit they are on return, in the worst case, players could miss four Premier League rounds, both Carabao Cup semi-finals and both the FA Cup third and fourth rounds.

That could prove a problem for teams like Liverpool, who will likely see Mohamed Salah, Sadio Mane and Naby Keita selected for the tournament, as well as Watford (six players likely to feature), Arsenal, Crystal Palace and Leicester (all four players). 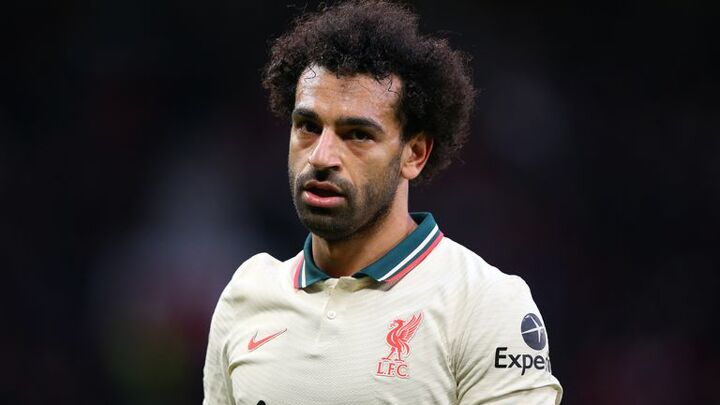 Due to Covid-19 impacting the World Cup Qualifying schedules, there will also be a double round of fixtures in the South American (CONMEBOL), North and Central American (CONCACAF), Asian (AFC) and Oceanic (OFC) confederations in late January and early February, though these games will fall during the Premier League's winter break.

However, there could be complications for the FA Cup fourth round on the weekend of February 5, with some CONCACAF Qualifiers not finishing until the early hours of February 3.

Here, we run through the clubs impacted by AFCON, the players potentially involved, and the games they could miss.

It is unclear exactly when Premier League teams will need to release their players for AFCON, with the final Premier League games before the tournament taking place across January 1, 2 and 3. 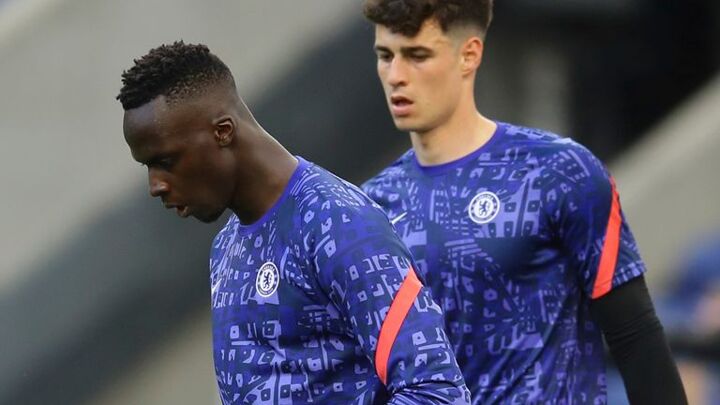 There is also a Premier league round scheduled across January 21, 22 and 23, but players may be able to return in time to feature for their club; Liverpool, for example, have three players likely to feature at AFCON, but play on January 23 at Crystal Palace, three days after the group stage finishes.

The AFCON round of 16 takes place from January 23 to January 26, meaning players whose nations qualify for the knockout stages will be unavailable for the Premier League.

The AFCON quarter-finals (January 29 and 30), semi-finals (February 2 and 3) and final/third-place play-off (February 6) could impact the FA Cup fourth-round ties, scheduled for the weekend of February 5, before the Premier League returns on the midweek of February 8 and 9 after the winter break.

Which clubs are impacted? 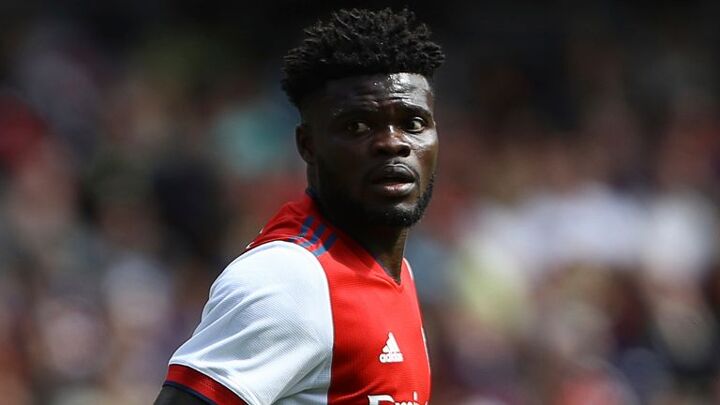 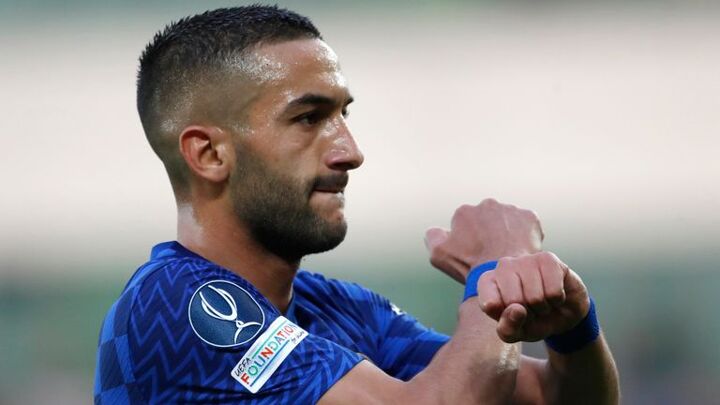 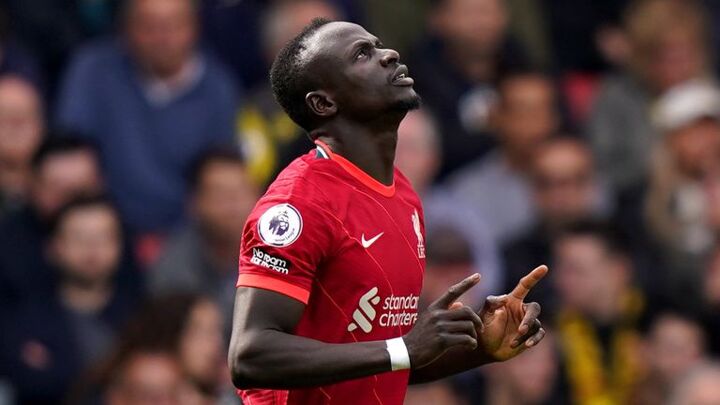