Manchester United fans may not to be too fond of Wilfried Zaha after the Crystal Palace star previously failed to make the grade at Old Trafford. 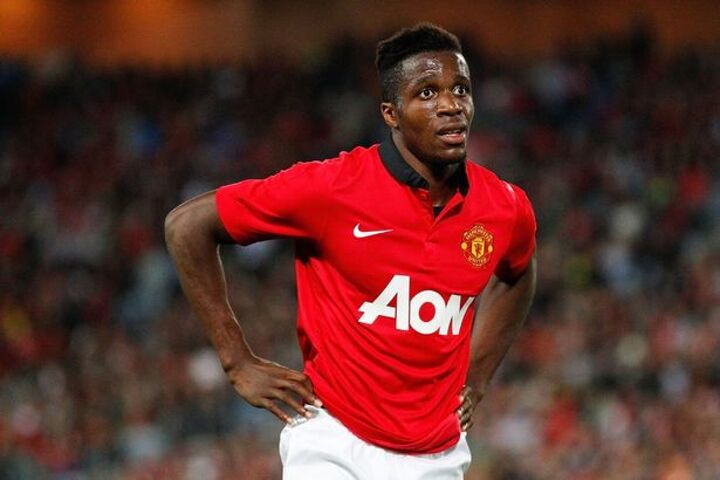 The winger was Sir Alex Ferguson’s last ever signing at United, agreeing a move in 2013, before the Scot called time on his glittering, trophy-laden career as a manager.

Zaha ultimately failed to deliver at the Red Devils in his debut season, struggling for first-team opportunities under Ferguson’s successor, David Moyes.

And, following six months on the bench, the forward was shipped off on loan to relegation-threatened Cardiff during the 2014 January transfer window.

In charge of the Bluebirds at the time was a certain Ole Gunnar Solskjaer, who is now at the helm in Manchester.

That is why a United return shouldn’t be ruled out for Zaha, who looks set to leave Crystal Palace this summer.

After making just two Premier League appearances for United, Zaha has seemingly kickstarted his career back in south London.

The winger has been a standout performer for the Eagles this term, notching 10 goals and 10 assists in 34 Premier League games. 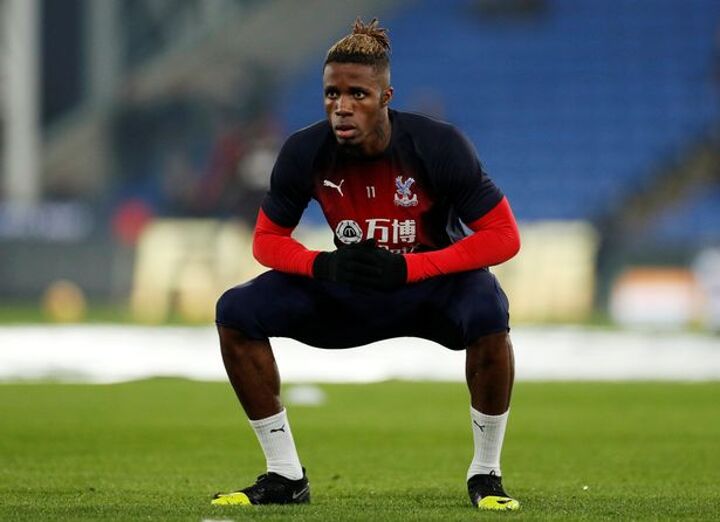 He further enhanced his reputation on Sunday with a blistering performance against Bournemouth , playing a part in all five goals as Palace won 5-3.

Zaha has hero status at Selhurst Park, having come through the ranks at the club and he returned home in 2015 following a tough spell with Manchester United .

Whether United will be able to persuade him to return, given they are without Champions League football next season, remains to be seen.

But with Solskjaer at the helm, the Norwegian previously persuading the tricky winger to play him, stranger things have happened.