Leicester City have suffered a massive blow ahead of their opening game of the 2022-23 Premier League campaign against Brentford on Saturday. The club's manager Brendan Rodgers confirmed that Portuguese full-back Ricardo Pereira is set to be ruled out of action for up to six months. 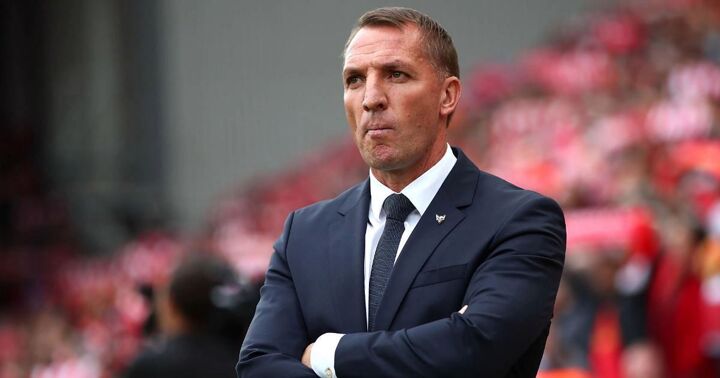 The full-back's development was hampered after he suffered a serious knee injury towards the end of the 2019-20 campaign. He was beginning to pick up form last season but is now set to be ruled out for a lengthy period of time due to a ruptured achilles.

His absence will be a huge blow for the Foxes ahead of the new season. Brendan Rodgers said in the press conference, as per tribalfootball.

"Sadly Ricardo Pereira will be out up to six months. He ruptured his achilles, which is just a shame because a lot of our game ideas over the summer was based around full-backs and him in particular. He was looking so good. It's a massive blow to him. He had his operation last night and he'll recover now, get strong again and come back better I'm sure."

Pereira joined the Foxes from Porto in the summer of 2018 for €25 million. The 28-year-old was an instant hit at the King Power Stadium. His attacking abilities, speed, and physicality made him a key member of Brendan Rodgers' starting line-up. He won the Leicester City Player of the Season and Players' Player of the Season award in his debut campaign with the club. 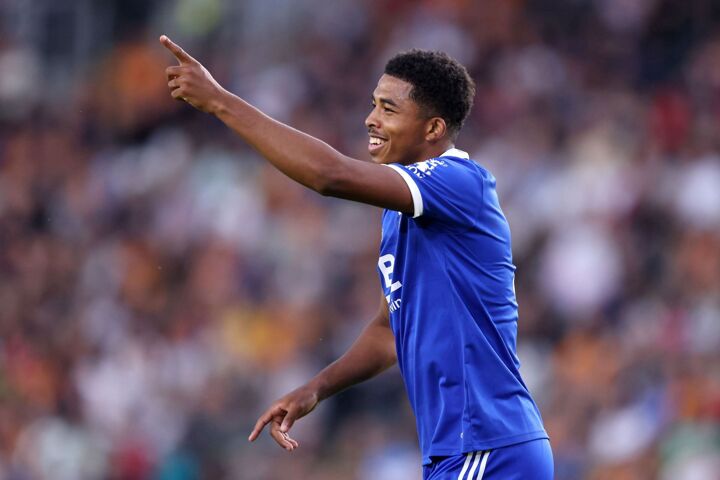 Foxes defender Wesley Fofana has been heavily courted by Chelsea over the last couple of weeks. As per Ben Jacobs, the Blues have made a £60 million bid for the Frenchman.

Fofana joined the Foxes from Saint-Etienne in 2020 for £36 million. He enjoyed an incredible debut campaign with the club as he helped them finish fifth in the Premier League table, win the FA Cup and was voted Leicester City's Young Player of the Season by the club's supporters.

The youngster missed the majority of last season due to a fibula fracture, but is still considered one of the brightest young prospects in the Premier League. Chelsea are eager to sign another centre-back before the close of the summer transfer window.

The Foxes, however, are unlikely to entertain offers for the defender, especially after Ricardo Pereira's injury. Fofana's versatility allows him to play as a centre-back and right-back, which makes him a major asset for Brendan Rodgers' side. He could be deployed as a right-back during the first half of the season due to Pereira's absence.