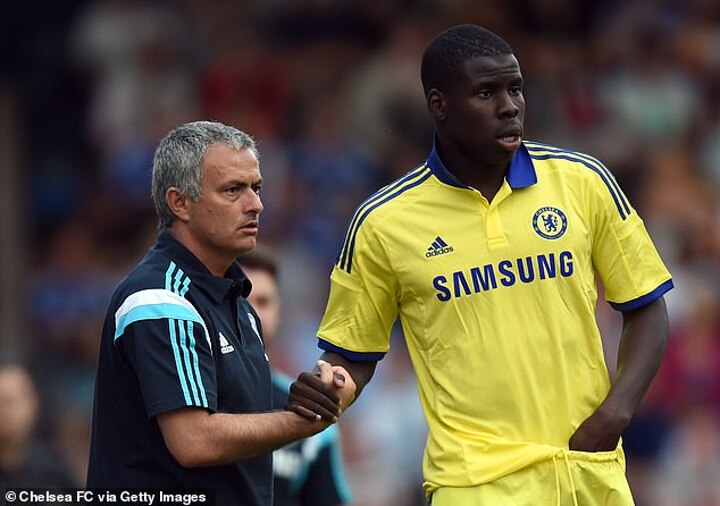 The former Chelsea boss, who now manages London rivals Tottenham Hotspur, called the Frenchman into his office and criticised him to his face after the Blues lost away from home.

Despite being hurt by the clear criticism, Zouma believes that it was a Mourinho tactic to spur him on to greater things.

The defender told RMC Sport: 'I cannot remember which match we were playing, we were losing 3-1, away from home.'

'The following day, he catches up with me, he takes me to his office, and he asks me if I am ok. I said yes, he asked me if I was sure.

'I said yes again, he replied 'Because you were rubbish this weekend.' Like that, direct. It shocked me, but it made me want to immediately respond on the pitch. 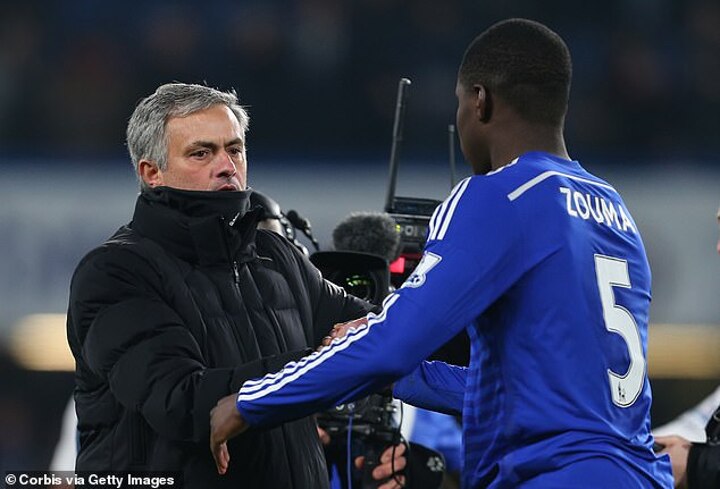 'I remember that it hurt me, that it affected me. But I really wanted to show him that I could react.'

During the first season of Mourinho's second spell at Stamford Bridge, the iconic manager sent Zouma out on loan to Saint-Etienne for the 2013/14 season.

Upon his return to the club, the defender then featured 30 times over the next two league seasons in west London, before Mourinho was sacked by Chelsea for a second time in December 2015.

Now Zouma is a regular fixture in Frank Lampard's new-look Chelsea side, having made 20 league appearances so far this season. 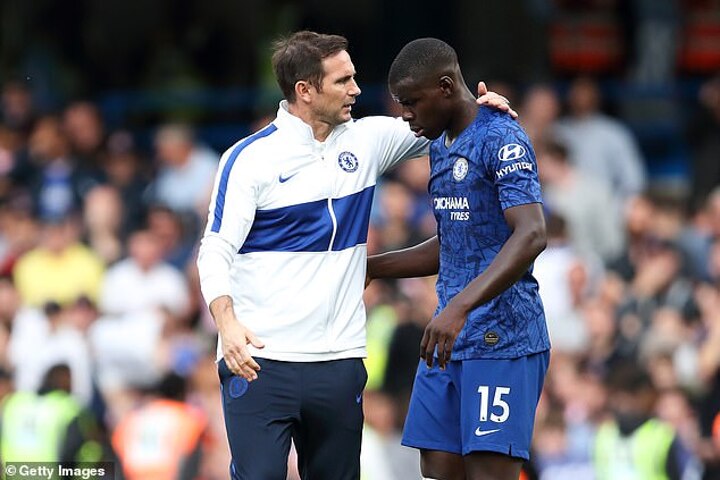 Despite his limited game time under Mourinho as a youngster, the 25-year-old rejects the notion that the Portuguese does not put any faith in youth.

'I don't know what other people think, we all have different opinions, but from my side, I don't really agree [with the notion that Mourinho does not give young players a chance].'

'He is someone who loves victory. He uses all the tools possible to achieve it.

'I came here at 19 and he played me. I was able to have my chances, I played my matches.'