Liverpool midfielder Alex Oxlade-Chamberlain has heaped praise on new signing Darwin Nunez and has compared the Uruguayan's speed, physical attributes, and ability to that of Colombian winger Luis Diaz. Diaz joined the Reds during the January 2022 transfer window on the back of an incredible first half of the 2021-22 campaign with Porto. 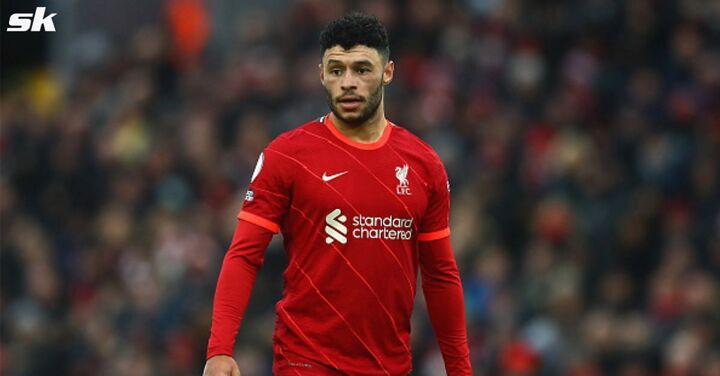 He instantly became a revelation at Anfield as his pace, dribbling, and directness added another dimension to Liverpool's attack. Oxlade-Chamberlain believes Darwin Nunez can make a similar impact on the club's performances. Nunez scored 34 goals in 41 appearances in all competitions for Benfica, which included a goal in both legs of the Champions League quarter-finals against Liverpool.

The 22-year-old joined Jurgen Klopp's side for a club-record fee of £85 million this summer. Oxlade-Chamberlain revealed that Liverpool defenders Virgil van Dijk and Ibrahima Konate informed him of the striker's speed and strength and has lauded Nunez for the confidence and swagger he possesses.

"Darwin, we played against and saw him first hand and I think everything that we saw in those games reminded me a little bit of Luis [Diaz] when we played against him when he was at Porto. He's that sort of a player that you know what you're going to get from him. The athleticism, speed, strength, power.

"I think Darwin will be the same. I think Virgil said first-hand and Ibu [Ibrahima Konate] as well said how quick and strong he was. I think he had that confidence and swagger about him as well, which as a striker, as a forward player you need to have that confidence to go and do good things up front and lead the team from up there."

Darwin Nunez is expected to start alongside Luis Diaz and Mohamed Salah in attack next season. He will be expected to step up in the absence of Sadio Mane, who departed for Bayern Munich after six years with the Merseyside club.

The Uruguayan striker will hope to hit the ground running at Anfield due to his enormous price tag and the weight of expectations on his shoulders after his incredible 2021-22 campaign with Benfica. 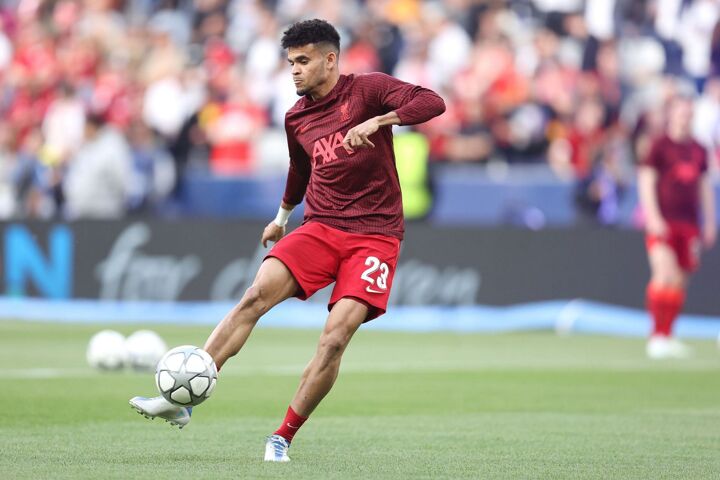 Luis Diaz enjoyed an incredible first six months at Liverpool. The Colombian was instrumental in the Reds' FA Cup and EFL Cup success and helped them finish as runners-up in the Premier League and Champions League. He replaced in-form Portuguese forward Diogo Jota in the club's starting line-up and has made the left-wing position his own.

The 25-year-old's speed, work-rate, and quality have led many fans and pundits to believe that he will be the ideal replacement for Sadio Mane.

Mane scored 120 goals and provided 48 assists in 269 appearances in all competitions for Jurgen Klopp's side. He formed a formidable partnership with Mohamed Salah and Roberto Firmino.

Luis Diaz scored six goals and provided five assists in 26 games for the Reds last season. The Colombian will need to improve his output if he is to truly replace Sadio Mane.