Paul Pogba wants to leave United this summer for a new sporting challenge. Raiola, his agent, is already in talks with two clubs, Juventus and Real Madrid, according to Sky Germany. 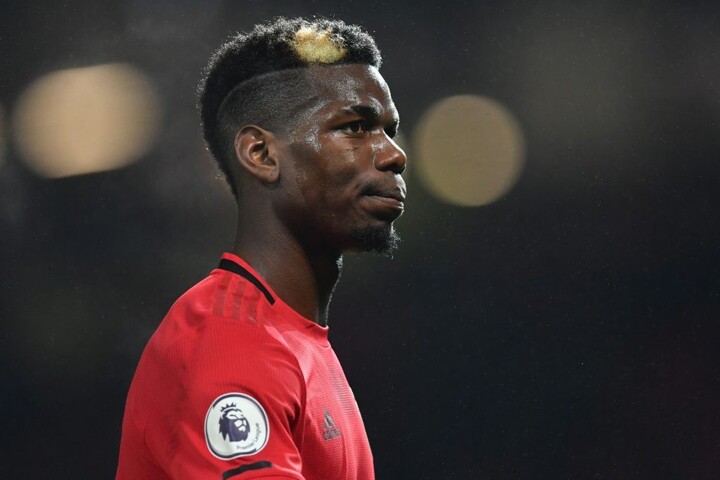 Paul Pogba has a contract until 2021 with Manchester United. A move in January is unlikely but would be very likely in the summer. The French midfielder will NOT renew his contract.

Sky Germany correspondent Max Bielefeld said: “We know that Paul Pogba’s contract with Manchester United is no longer being renewed. The likelihood of a change in the summer is very high.”