Harry Maguire will be keeping captaincy duties at Manchester United, Ole Gunnar Solskjaer has confirmed, with the £80 million ($104m) defender taking the armband from Ashley Young. 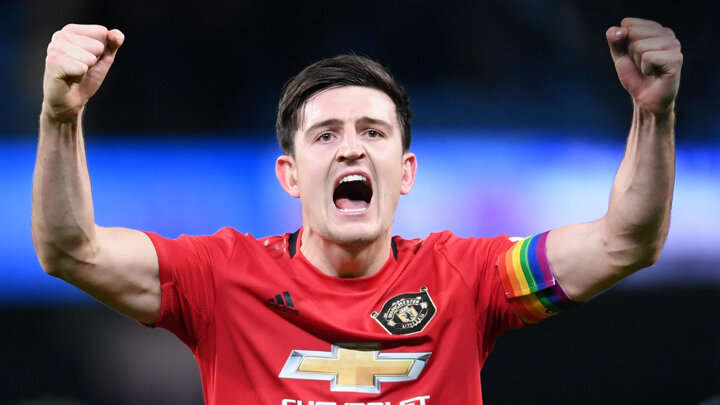 The Red Devils are preparing to part with a versatile operator who has been the club’s on-field leader since the start of the season.

Young, who has been linked with a move to Serie A giants Inter for some time now, is closing in on a move to Italy.

As he prepares to depart, his role at Old Trafford will be passed on to Maguire.

The most expensive defender in world football has already taken the armband on several occasions since linking up with United in the summer of 2019.

Solskjaer intends to make that a full-time appointment for the England international, with the 26-year-old centre-half considered to boast the qualities required to skipper one of the world’s biggest clubs.

The Red Devils boss has said: “Harry is wearing the captain’s armband and will keep wearing it.

“He’s been a leader in the group. I’ve been, not surprised, but impressed by his leadership skills, so he will continue wearing the armband.

“He’s come in and everything about him tells me he’s a leader.

“He’s part of a group that we’ve had that have been leading this young group. Ashley has been, David [de Gea], Marcus [Rashford], Harry, so Harry will keep on wearing the armband.” 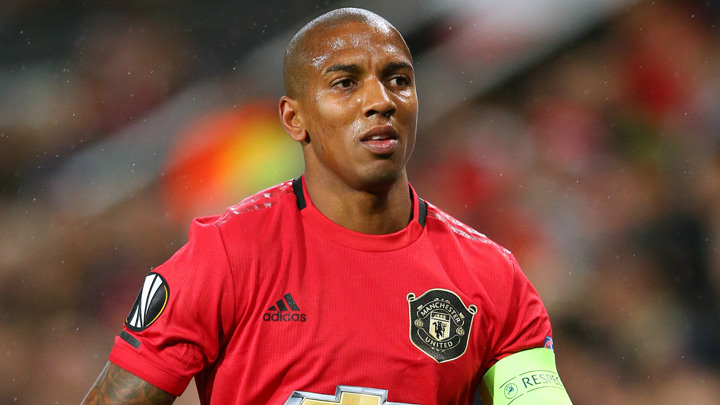 With Maguire now in place as captain, United are ready to bid farewell to Young.

Solskjaer has praised the 34-year-old for his contribution over eight-and-a-half years and wishes him well in a new challenge at San Siro.

“To be fair, I think it was for Ashley, he’s 35 in the summer and if he gets a two-year contract somewhere, I think it’s up to him to take that,” said Solskjaer.

“We were ready to offer that, he’s been a good servant, captain, won trophies, league cups, but we’ve got players coming through.”

Timothy Fosu-Mensah is among those to have graduated out of the academy system at Old Trafford.

The 22-year-old Dutchman, who has made 21 competitive appearances for the Red Devils, is held in high regard and his presence will keep United out of the market for another full-back.

Solskjaer said when asked if he will seek cover for Young: “Timothy is coming back as well, he’s a right-back and played for Holland as a right back aged 19.

“We want him back, Diogo [Dalot] is back fit but the full-back position we’re quite ok.”